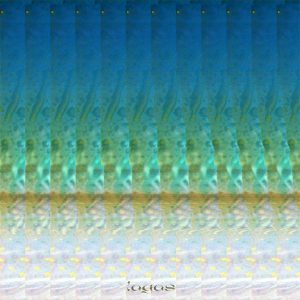 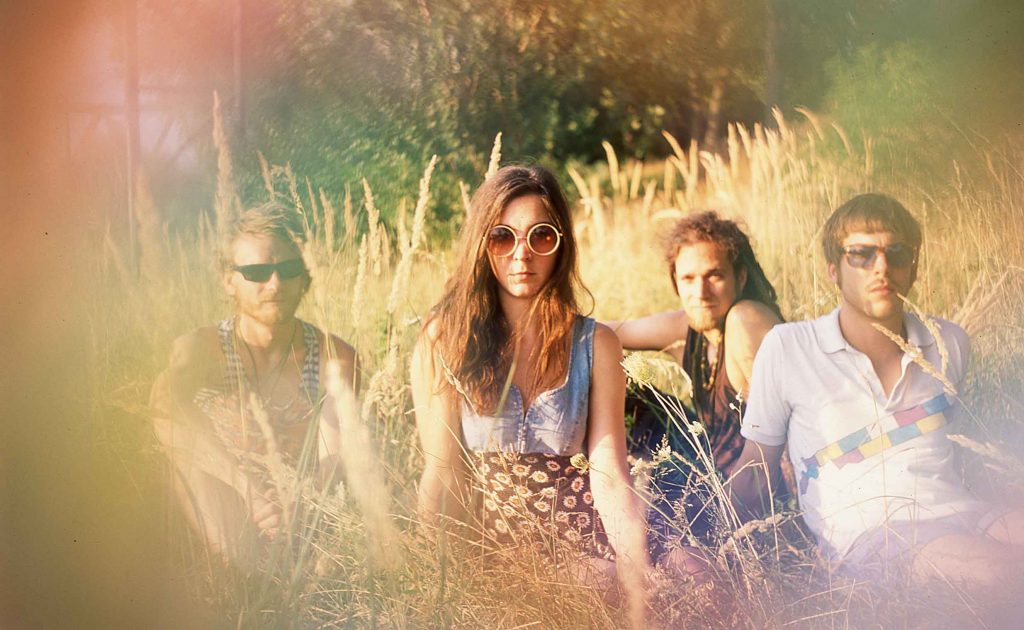 Lemurian Folk Songs is a Proggy quartet from Budapest, Hungary, and “Logos” is their 3rd album released through German Tonzonen Records (their first 2 efforts were self-released). The album was initially released as digital through the band’s Bandcamp on February 4, 2020. All songs written by Lemurian Folk Songs and the band consists of Istvan Baumgartner (drums), Krisztina Benus (vocal, tambourine, keys), Attila Nemesházi (bass, tambourine) and Bence Ambrus (guitar, soundbowl, lyrics, artwork).

The press release reads: “Welcome to “Processive Rock”! This “Prima Materia” was recorded live together with “Ima今” in one take, in the summer of 2019 at ABnormal Studio. Mixed and mastered by László Philipp. Attention! This is a semi-analog recording with a true sound-image and low compression. For true experience please play it LOUD!
“In order to understand what a mantra is, it is necessary to adopt the perspective that considers all things in function of sound and movement.
Everything in the universe is a vibration; this vibration has the living sense of speaking, of expressing the invisible world. It is movement as sounding word and revealing Logos”. EA: On the General Doctrine of Mantras”…

Well, Lemurian Folk Songs is a band that describes their selves by a Hermes Trismegistus quote, and believe me this is quite enough to catch your attention! … “Logos” contains 6 songs clock-ticking from 6 to 10 minutes. It kicks off with the self-titled “Logos”, starting with an intense tone-signal, it gives you the feeling that you’re inside HAL 9000’s brain, waiting… Slowly and gradually the band develops their musical skills by building a unique atmospheric neo-progressive rock pattern with ethereal female vocals, shimmering guitars, soaring bass lines and pounding drums, with a tense to flirt with modern post-rock… “Sierra Tejeda” is a little bit heavier under a super hot sonic proggy environment… “Calcination” is a lovely slower tune with beautiful vocals and a quite trippy post-rock edge… “Golden Laburnum” is a guitar-based groovier tune while on “Lantern” the scenery becomes trippy introducing a kind of a power ballad becoming progressively dreamy… The album closes with “Firelake”, a Prog-Post-Rock tune with great echoed vocals and an altering heavy-light musical proggy background… So, “Logos” is a worth-checking album and for sure you’re not going to regret buying it! “Close your eyes and let the mind expand. Let no fear of death or darkness arrest its course. Allow the mind to merge with Mind. Let it flow out upon the great curve of consciousness. Let it soar on the wings of the great bird of duration, up to the very Circle of Eternity”. TimeLord Michalis

Get the Album through Tonzonen Records: 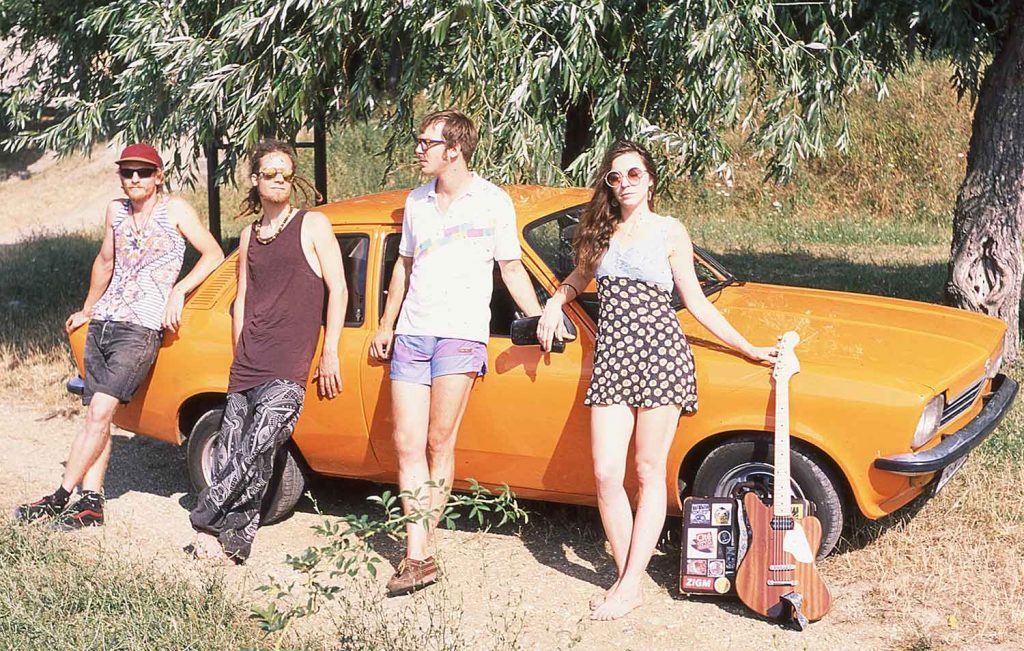