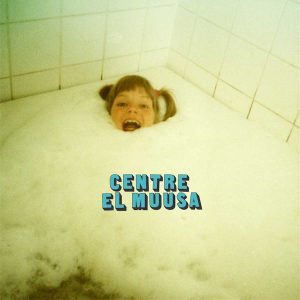 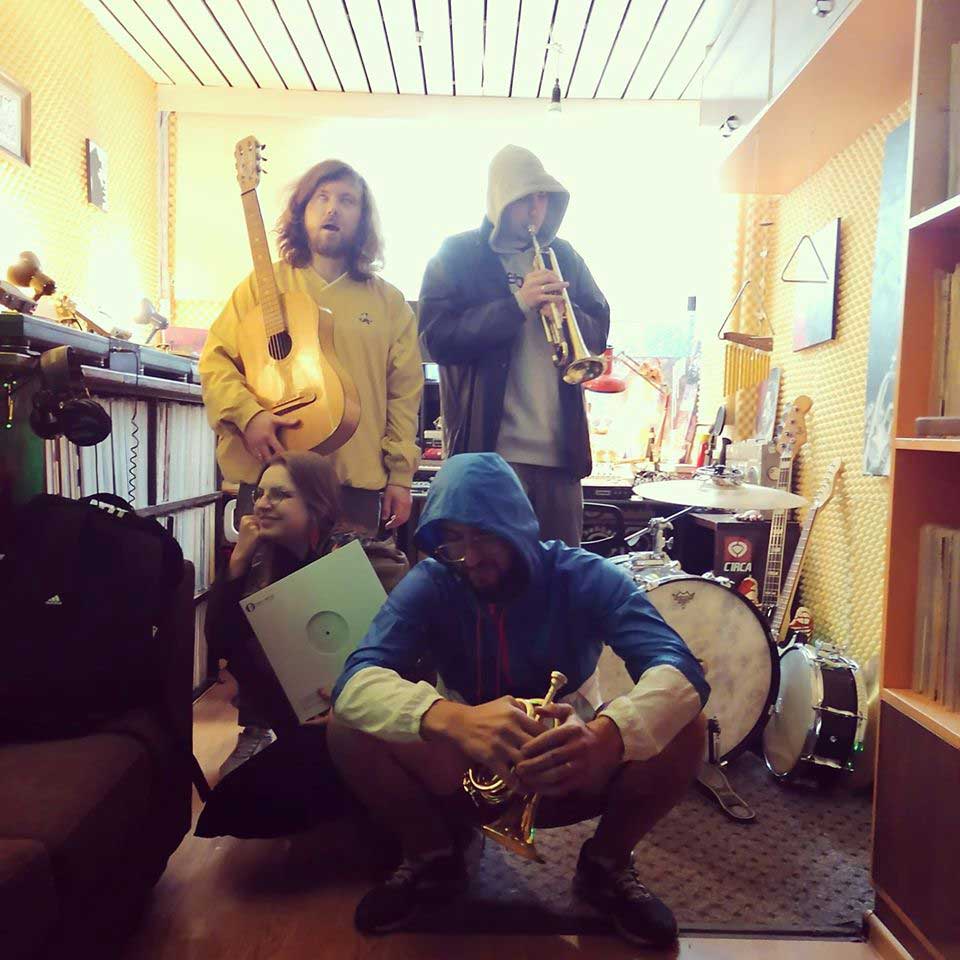 “Sulatron Records is proud to release the debut LP and CD of this Estonian underground band. An album made by 4 musicians including one of the most creative and prolific multi-instrumentalists in Europe: Misha Panfilov. He is famous for his (mostly) instrumental psychedelic funk singles and electronic albums by Misha Panfilov Sound Combo (Funk Night Records, USA), as well as the jazzy krautrock by Estrada Orchestra (Funk Night Records, USA). Volodja Brodsky is a co-founder of the band and a master on the Wurlitzer electric piano & space synthesizers…

Centre El Muusa is an Estonian psychedelic rock quartet founded in 2015 (previously named as Centre Electronique Muusa). The project, which started as an avant-garde electronic duo of Panfilov and Brodsky in 2018, developed into a rock band, when it was joined by Monika Erdman on electric bass and Aleksei Semenihhin on drums. Their music combines elements of krautrock, psychedelia, country and ambient music joined by repetitive patterns”…

“Centre El Muusa” is recorded and produced by Misha Panfilov and mastered by Jörgen Hermaste. The album consists of 6 tracks, 3 on each side of the LP. It takes off with “Turkeyfish”, a rhythmic fast tune with a minimalistic psych-beat that reminds me The Black Key’s “Lonely Boy” (!!!), a track full of feedback and fuzzy guitars, capable enough to speed up your adrenaline into high levels, becoming heavy krauty mixing Space-Rock and ending in a Prog way, all these in 9 minutes and 54 seconds! On “Glitter Bo” the soundscape changes rapidly. Softer, mellower, slower, a trippy balladesque tune that becomes quite heavy for the last 3 minutes. “Ain’t Got Enough Mojo” with its motorik beat and the spacey-krauty guitar sound reminds me a lot of Wooden Shjips, and this is not a bad thing! “Burning Lawa” indicates a slow torturous riff mixed with some interesting industrialized spacey-effected guitars. The scenery changes once again on “Mia”, under a harmonically tighten melody, slow and relaxing, the music floats, hallucinogenic-ally trippy! Finally, the album closes with “Szolnok”, a guitar-based mid-tempo tune that becomes heavy enough… I’m pretty sure that all you underground-freaks out there, you’ll find this piece of wax interesting and enjoyable enough, while as for myself, I will be waiting patiently for their next step, wondering which direction are they going to follow… TimeLord Michalis

Get the album through Sulatron Records

Listen to the Album through Centre El Muusa Bandcamp