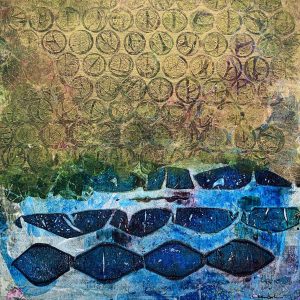 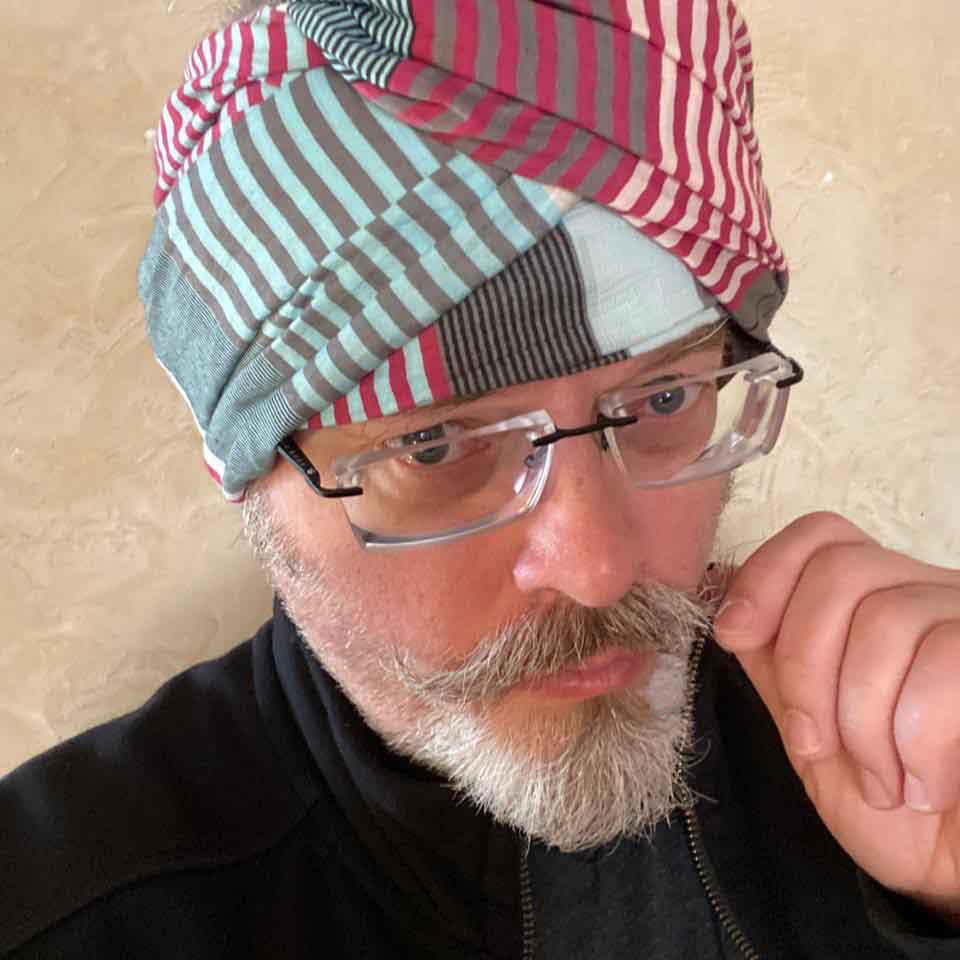 Well, it seems that Quarantine days filled Gregory Curvey with some super cool and extra interesting ideas, musical and lyrical too! This is the 3rd album for Custard Flux in less than 2 years! And what an album is this!!! Literally, a Feast of Sounds! 10 songs full of Guitars (many kinds of them, from acoustic and flying V to Brazilian ones), Harmonium and Harpsichord soundings that are majestically blending with violin and saxophone, a rather amazing combination! The note I got from Greg states: “Oxygen is the third Custard Flux release. Nearly all of the music on this album was recorded during the first few weeks of the Great Quarantine of 2020, which had a definite influence on the songs, and has become apparent to me as I sit here listening to the final mixes. Fortunately for me, the lockdown time was very productive. I’d like to dedicate these songs to all of the people world wide who lost their lives to the virus.
I’m eternally grateful to have a home recording studio, and the musicians involved had to have access to recording equipment as well. Files were shared, but thankfully none were sterile, and all were inspirational. The remotely recorded tracks were then mixed with my own, and mastered in Rabbithole Studio, Detroit. I Feed The Fire appears on the Echo Bonus CD, but this version has been remixed and features an alternate guitar solo by Vito.
Many thanks to Vito Greco, Timothy Prettyman and Walt Prettyman for their much valued input, Mars Williams (Psychedelic Furs, Liquid Soul) for playing saxophone, and to Gregory Chamberlin for the beautiful cover artwork”…

“Oxygen” consists of 8 songs plus 2 more bonus tracks as digital downloads and it kicks off with “Oxygen/Gelatinus Mass”, a powerful melody unfolds under a strong acoustic rhythmic base, a “typical” tune taken out of Custard Flux’s never-ending musical arsenal, the harpsichord adds a “familiar” medieval feel, till the Sax makes its pompous entrance taking the lead in the 2nd part of the song (“Gelatinus Mass”), the whole scenery becomes tremendously “Progressive” while a daemonic Sax (courtesy of Mars “Psychedelic Furs” Williams) transforms the tune into a massive Jazz-Progger! “You Can’t Get Away” is another powerful tune that dangerously flirts with the legendary Art-Rock era of the mid-70s, Walt Prettyman’s violin adds a progressive touch to the already “fine” result! The next one “Quarantyne” is written of course for the Strange Pandemic Days, an acoustic tune dressed with bittersweet melancholy… “Monster Island” is a dynamic guitar-based Prog-Rock instrumental while on “I Feed The Fire” the band develops a unique magical poppy complexion (firstly, it was included in the “Echo” CD but this is a better remix and features a new solo by Vito Greco). The cool “She Opens Her Eyes” becomes even cooler with the violin sound. The title of the next one “Innocence And Peppermints” travels us to the Hippie Era, it’s a lovely tune with a kind of “Natural Renaissance” melody. Greg, describes the song that closes the album, “Capacity Overload”, as “a 9 min epic of sonic bliss” and this is exactly what you’re getting over here. A modern post-prog instrumental tune mixing electric and acoustic instruments in many rhythm variations, causing a colorful moody soundscape… The 2 bonus tracks is an alternate mix of “She Opens Her Eyes” and a happy up-tempo tune called “I’m Feeling So Much Better”, celebrating in a colored poppy-psych way the end of lockdown (probably)… So, what we have here is another “Standard” album by Custard Flux, an album that “overflows” Quality and interesting musical ideas… And do not forget that “Quality” is the “Requested” thing these days… and Custard Flux are generously offering it, with every release, so far! (TimeLord Michalis)

Or Get it through Heyday Mailorder 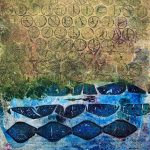 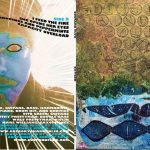 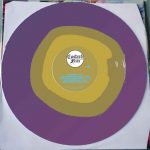 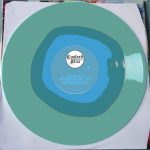