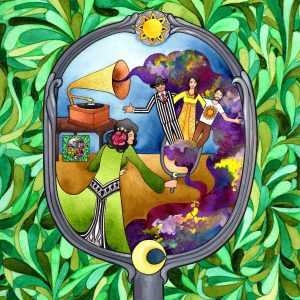 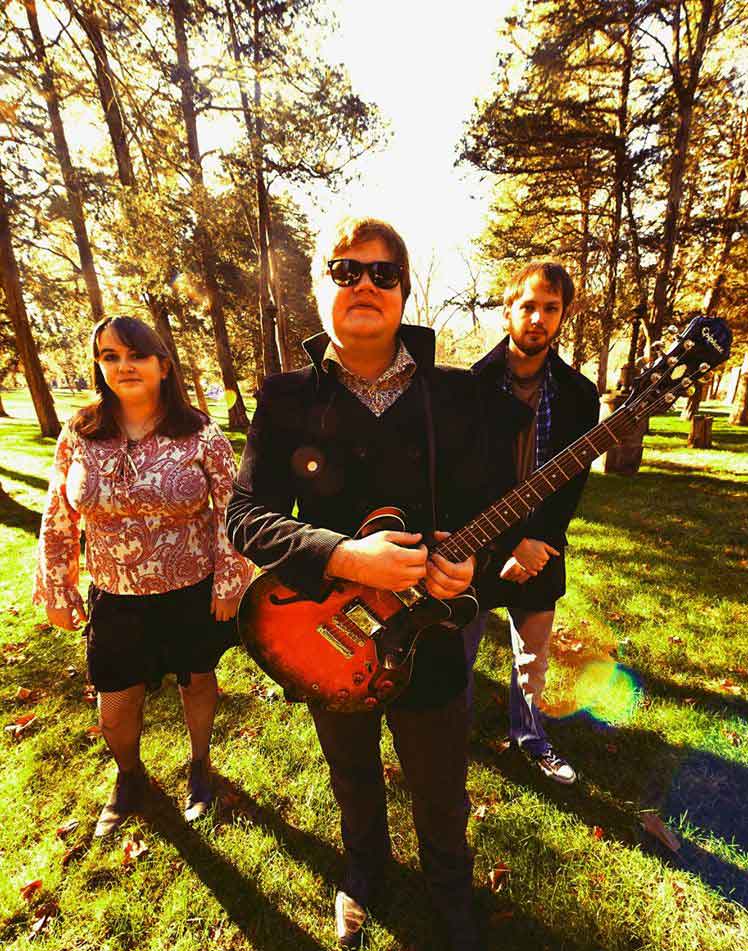 I first learn about this exciting Michigan neo-psych trio, back in 2017 from their promo CD “Forbidden Fruit” that was released as part of the Fruits de Mer goodie bag given away free to ticket holders at the 15th Dream Of Dr. Sardonicus festival, Cardigan, August 2017. Short bio by the band: “The group formed in 2010 amidst a void of psychedelic representation on the East Coast of the United States. Early reaction to our group was limited but there has recently be an acceptance and desire for the more experimental rock that our psychedelia presents. Our main line-up of Duncan, Chantelle, and Andrew has remained constant 2010-2020… Nothing will ever beat the classic groups like Moby Grape, The West Coast Pop Art Experimental Band, The Rolling Stones, The Beach Boys, Hendrix, The Doors, The 13th Floor Elevators, etc… But we hope to bring a different and modern perspective to celebrating their wonderful music with the utmost respect”.

“Pictures I Hear” is their 5th album and it is a self-release through the band’s own little label Cosmic Sunshine Records (which only has Striped Bananas albums). The Striped Bananas consists of Duncan Shepard (Vocals, Electric & Acoustic Guitars, 12 String Guitar, Slide Guitar, Mellotron, Piano, Sitar, Alto Recorder, Dulcimer & Drums), Chantelle Shepard (Vocals, Hammond & Vox organs) and Andrew Lowden (Vocals & Drums). The band says “We are exploring phantom images of the inner psyche with catchy choruses and grooving rhythms” and I dare to say that this is absolutely right! And if you add the feeling that you get of a “60s veil” upon all the songs then you’ll have nothing more than a Great record! And the amazing thing here is that though the record is 60s inspired and influenced, but it sounds tremendously fresh!

“Pictures I Hear” includes 12 songs and it kicks off with “Crimson Cliffs”, a mid-tempo popsike tune, very melodic, combining Hollies’ sophisticated melancholic psych aura with Byrds sunny uplifting style! The next one is a wonderful surprise as The Striped Bananas reinterpreted a Tim Hardin song called “Never Too Far”, a song that became psychedelically famous with that amazing Gandalf version on their 1969 debut album, here the band presents an incredible fuzz-a-delic super groovy version! “Laughing Water” is a pleasing sitar-laced psych-a-delic tune very Beatlesque while “Octopus Eyes” emerges a fantastic poppy-psych melody! “Golden One” is a cool well-orchestrated tune kind of nostalgic with a melancholic touch while “Live This Day” is an uplifting tune showing excellent musicianship but what hit me like a thunder on a clear day is the next one, entitled “Blue Generation”… What a supercalifragilisticexpialidocious song!!! Fuzzy guitars mixed with a super cool Organ sound, making the tune a dynamic groovylicious Psych-a-delirium roller coaster! An Instant Hit! The Striped Bananas reached some high levels of creativity here… For sure! … “Out Of My Mind” is another beautiful song with nice male/female vocals, and sitar sounding emerging a strong popsike feeling while “New Dawn” with this catchy sitar sound, brings to mind a strange Strawberry Alarm Clock / Doors combination! “Skip’s Axe” is a bloody cool Psych ballad with a haunted organ, drenched into mellon collie… “Green Paradise” is a kind of a balladesque tune that blends European neo-psychedelia of the 80s with the original one (Psychedelia) from the West Coast of the late 60s. Eventually, the album comes to its end with the self-titled track “Pictures I Hear”, a tasty cute song – typical by now – of the band’s repertoire!

Well, I really enjoyed listening to this album! Quite a few times I caught myself “seeing sounds” and “hearing pictures”… I believe that this album would have a great effect on all these people that reminiscent of the 60s era. “Pictures I Hear” has a fresh appealing sound that will definitely attract “new audience”, “new seekers” and will make them start exploring the decade that changed the world, the Sixties! Invest! Recommended! TimeLord Michalis

Listen and Get the Album directly from The Striped Bananas Bandcamp 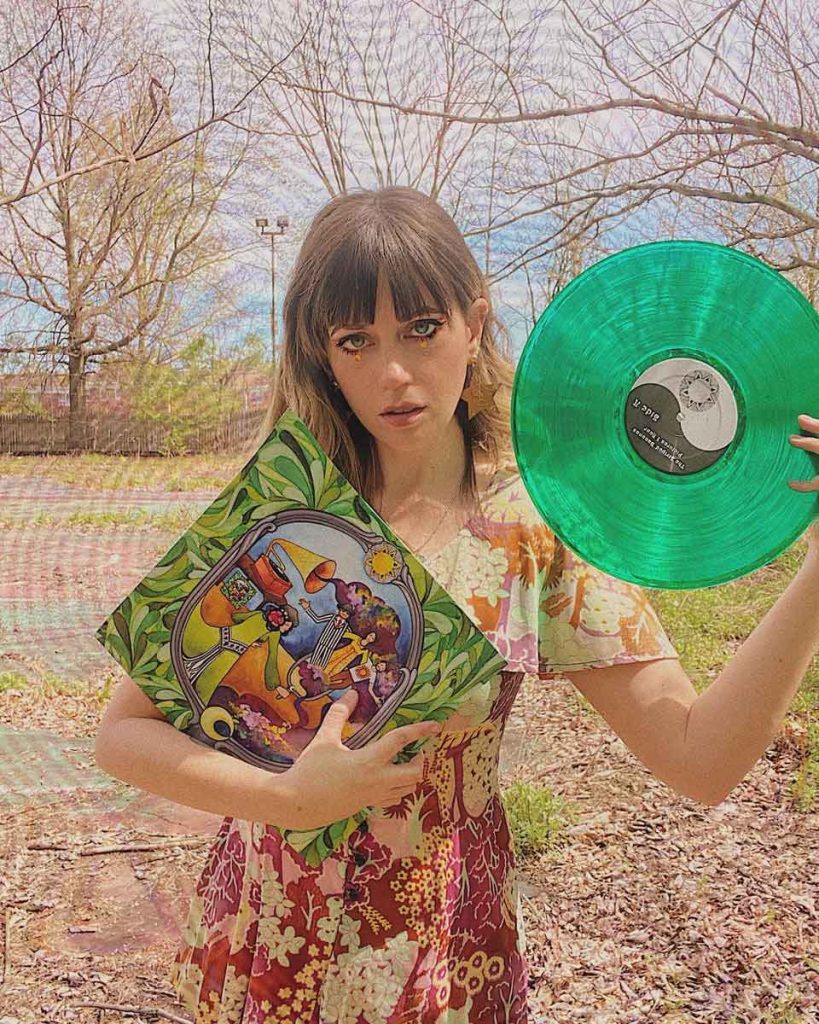