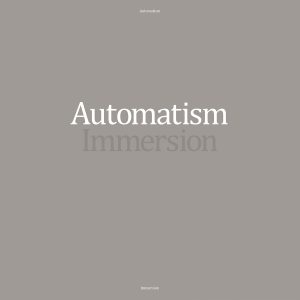 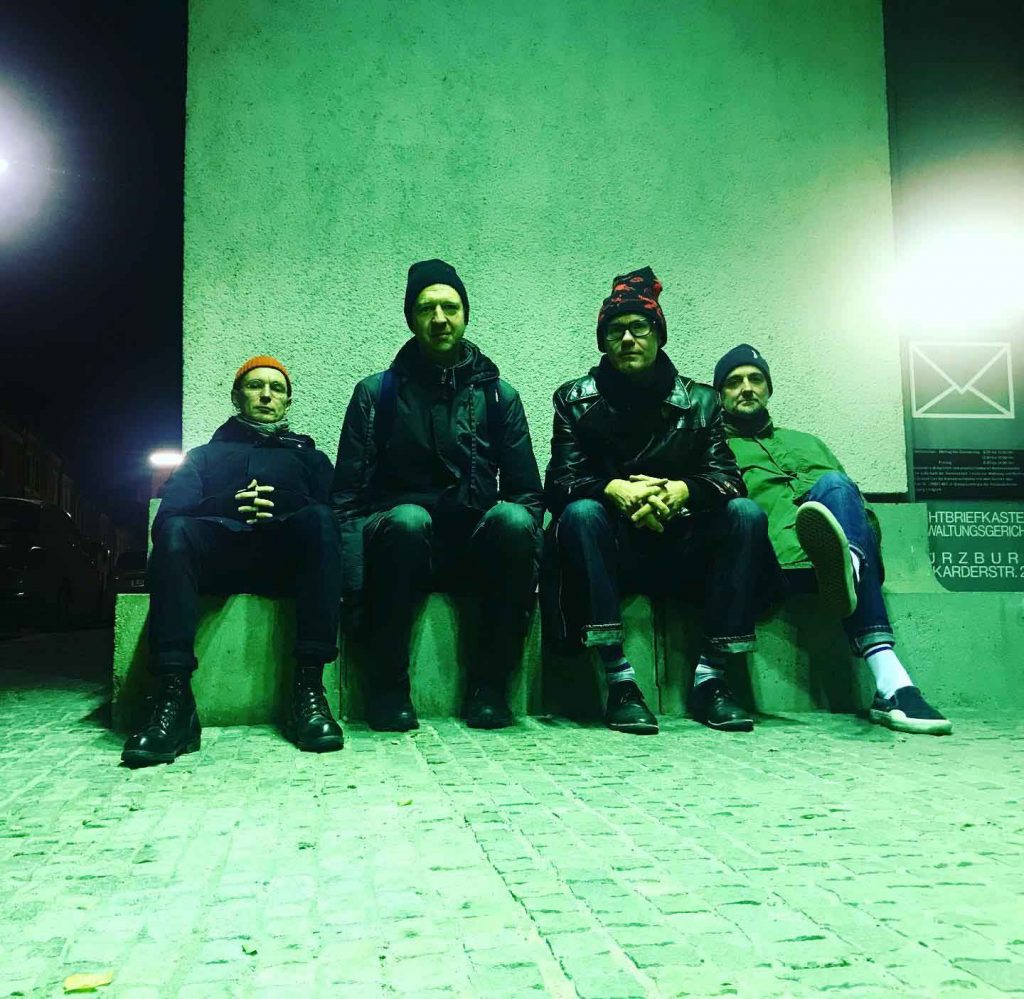 Automatism is a new (formed in 2017) instrumental improvised rock band, hailing from Stockholm, Sweden and this is their 3rd LP release so far (they have released “From The Lake” (Read Review) LP/CD in 2018 and “Into The Sea” LP 2020). As always, this album is released on my friend’s Dirk Raupach label, Tonzonen Records (a German independent record label established in 2012 and specialized in Krautrock, Spacerock, Psychedelic Rock and Progressive Rock.

The band states “We’re trying out some new directions on this one…” and let’s check the press release: “AUTOMATISM is an instrumental rock band from Stockholm, Sweden. The music is based on psych-rock, with some added herbal, progressive and modal jazz elements. In 2018 their debut album “From the Lake” was released on Tonzonen. The follow-up album “Into the Sea” was released in January 2020 on vinyl at Tonzonen. “Immersion” is the third full-length release for the label. They work together with the outstanding musicians Per Wiberg on keyboards (Kamchatka, King Hobo, ex Opeth), Jesper Skarin on drums (Vak, Gösta Berlings Saga), and Jakob Sjöholm on guitar (Träd, Gräs och Stenar). Automatism have toured with The Spacelords and Kombynat Robotron in Sweden and Germany, and in 2019 they played together with Acid Rooster at the Psychedelic Network Festival, among others…”

Automatism: “This album was recorded by Hans, Gustav, Micke, and Jonas in the exceptional Svartsjölandet Studio during two days in February 2019. We later had Per Wiberg (Kamchatka, Switchblade) add keys and Jesper Skarin (Vak, Gösta Berlings Saga) add percussion, with some – to our ears – pretty spectacular results! And as a bonus, you will hear the guitars of Jakob Sjöholm (Träd, Gräs och Stenar) on the closing track! Not to mention the tasty mix by Konie, or the masterful mastering by Magnus Lindberg. Enjoy!”

The album consists of just 6 tracks (from 7 to 8 minutes long) and it kicks off with “Headstroke #2”, under a groovy krauted-based beat the band unfolds all of their musical abilities. The tune may look like an improvised piece of music but it sounds so incredibly fresh, it’s a well-structured track becoming trippy at times. The improvised “Falcon Machine” starts in a soft and cool way sooner to be transformed into a hot rocket ready to be launched into Space! Yeap! This is Impro Space Rock at its best! The “Monochrome Torpedo” is a slow number, kind of dark but with a dreamy serene melody line, another Space Rock anthem that gets darker and colder towards its end. “New Box” is another improvised tune but with an experimental mood, emerging an Eastern-like musical feeling but without losing that “specific” Space Rock feel. “Smoke Room” is also a slow number, with a torturous lazy beat and hazy atmos, improvisational of course! The album closes with “First Train”, guitar-based, an amazing job by Jakob Sjöholm, who creates a guitar-space-rock-dreamy pattern as the rest of the band follow, a trippy delicious spacey tune! A really nice album, that you will enjoy it, not boring at all, and if you’re into Impro Space Rock (or Not), this will make your ears happy and your mind trippy… TimeLord Michalis