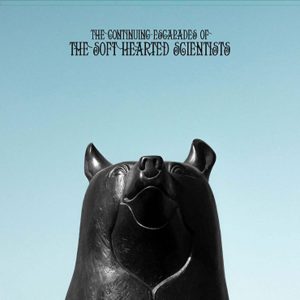 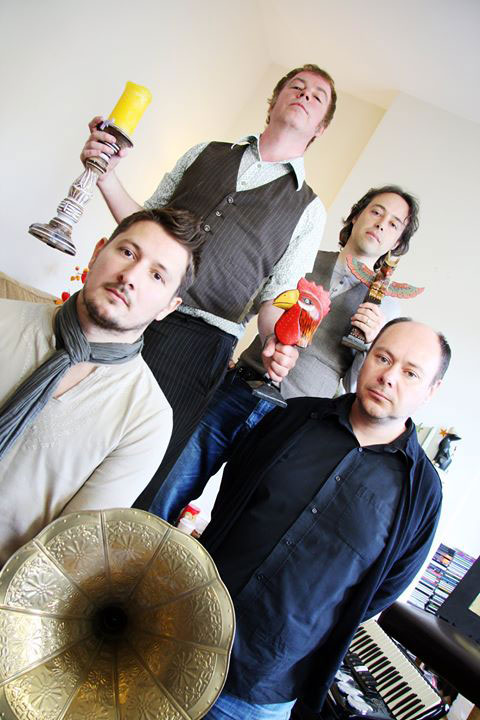 While waiting for their new album (scheduled for release sometime in 2021) here’s a first-class opportunity to “dig” to “learn” to “explore” the Soft Hearted Scientists, with this mind-blowing 4LP kind-of-Best Of!

Here’s what the press release of Keith from FdM Records says: “In 2013, we released a double LP retrospective of the wonderful Welsh psychedelicists’ early work – it was their first airing on vinyl; the set was called ‘Whatever Happened To The Soft Hearted Scientists’. I’ve been talking to their frontman Nathan Hall about returning to their back-catalog ever since and I managed to persuade the band that a second retrospective needed a new track to complete the package (they’d somehow not made it into the studio together for three years); the resulting track, ‘Please Read Me’ was so damn good I had to put it out as a single last year – and this set includes an extended version of it… Rumor has it the band enjoyed themselves so much we could be hearing more – much more – from them in 2021, but that’s for another time…
Here you have a double LP of some of the Scientists’ most beguiling songs – most of them taken from their more recent albums – but, more than that, you have in total a FOUR LP set, including a second double LP, this time of Soft Hearted Scientists instrumentals – songs stripped-down and then sewn back together in magical style into four sidelong pieces by Astralasia’s Marc Swordfish for a completely different perspective on their music, unveiling aspects that might otherwise have remained hidden behind Nathan’s lead voice and lyrics”…
So, this is a 4-LP Record set by the Welsh cardiologically-inclined alchemists, The Soft Hearted Scientists that will certainly make you start “digging” on all of their previous CD/LP releases. There’s dreamy Byrds-era psychedelia on “Midnight Mutinies”, sophisticated soft prog on “Westward Leading”, trippy cool weirdness on “You There Standing In The Shadows”, Folkie Welsh Psychness on “Drifting Away”, amazing uplifting country-folk magic on “Songs From The River”, alt-bubbly underwater folk-pop on “Seaside Sid”, colorful Brit late 60s psychedelia on “Panorama”, acoustic magic on “On A Clear Day”, dreamy coolness on “The Creeps”, excellent delicate surfy pop-sike on “Surferalla” and so many more wonderful moments are gathered over here… And of course I do not need to mention some of the greatest instrumental psych-poppy magic, that is collected here, more than 80 minutes and divided to the 4 sides of this second double vinyl! An Astral Adventure indeed! One of Wales’s best-kept secrets is revealed! TimeLord Michalis