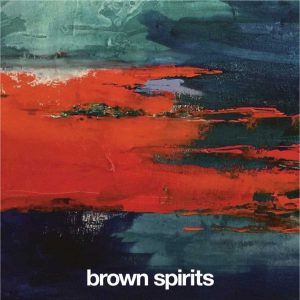 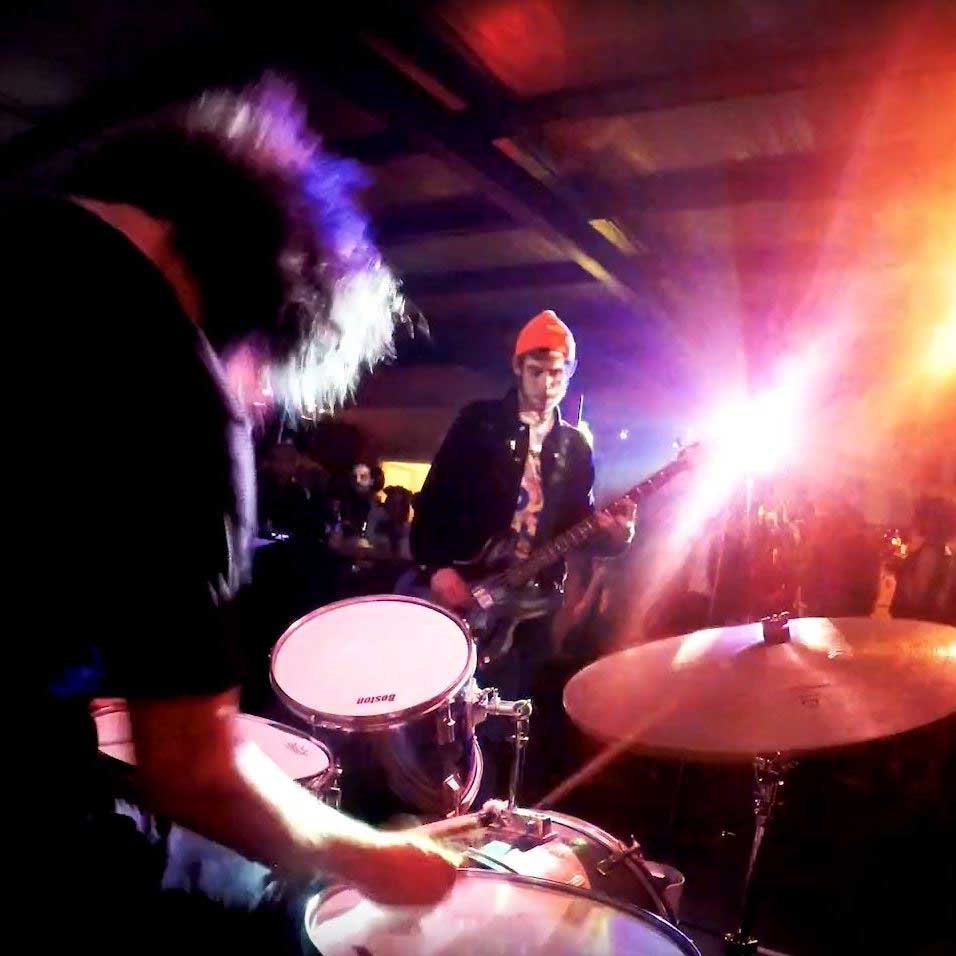 Brown Spirits is a 3-piece band (Tim Wold – guitar, electric piano, organ, synth, sitar & bass / Agostino Soldati – drums & filmmaking / Ash Buscombe – bass) hailing from Coburg (Melbourne) Australia. They are heavily influenced by Krautrock, Free-Jazz, and Deep-Funk music from the 1970s and they released their self-titled debut LP in late 2017. “Volume 3” is the follow-up to their debut and you’ll have to ask them why they didn’t call it “Vol 2”, hehe… Their 2nd LP is also released through German’s Clostridium Records and the press release reads: “Kraut-laden psych jams shelved in an Italian sound library. From Coburg, Australia… Brown Spirits concoct a host of pre-1975 influences laced with free jazz Rhodes and Floyd inspired Hammond lines, driven by moog-laden Motorik & deep funk rhythms & layered with lysergic drenched guitar, this band takes the listener on a journey from early heavy psych and krautrock through to funk flavored downtempo cuts that transcend genres almost seamlessly. Live shows are reminiscent of late 60s Detroit ballroom jams meshed with ear-bleeding psychedelic sensibilities that leave punters elevated to a better world, one where space echo and thunderous jams are manor from god (amen!)”…

“Volume 3” consists of 9 tracks and it takes off with “Converge Collide”, dreamy keyboards with an experimental mood and it’s clear enough at the beginning that this is “old school” Space Rock and I do not mean the 90s or 80s or even late 70s. This is good old-fashioned early 70s influenced Space Rock! The instrumental (of course) piece of music here acts as a long spacey jam session with pinches of Soul and Funk! “Bakelite Dashboard” with its soft motorik beat and the minimal-like keys refers to 70s polished Krautrock smashed with heavy doses of Space Rock. “Montage Homage” unfolds a fantastic environment that brings to mind moments from “A Visit To Newport Hospital”, this is a great space rock tune that is indulged with some pieces of inspirational early 70s Prog-Rock. In order to catch up with what is going on inside “Express Train To Jupiter” you should try and imagine a more funky version of IT or Arzachel and you’ll definitely get the picture, a warm and colorful picture indeed! “Vanishing Exits” is a kind of short spacey-effected jam experiment while “Tumultuous Clouds” is still improvised, still jammy, with a pinch of experimental musical thinking, dreamy space rock with some of the most beautiful and trippy Moog sounds you will here in 2020! “Flawed Optimist” develops the same impro-space-rock attitude but with a little darker edge. “Hats Off To Pojama” blends a mid 70’s Pink Floyd aura with some interesting hot funkadelic acid guitar melodies while the album eventually comes to an end with “Chemical Miscalculation”, another guitar-based space-rock anthem that slowly gets sharper and faster, flirting with Heavy Psych, becoming Krauty and then Spacey, transmitting tons of electrical spacey lysergic signals directly to your brain cells… “Volume 3” is a good album. Old-Fashioned inspired but delivered with a modern and fresh AIR! Well, done mates! Anxiously waiting for your next move… TimeLord Michalis 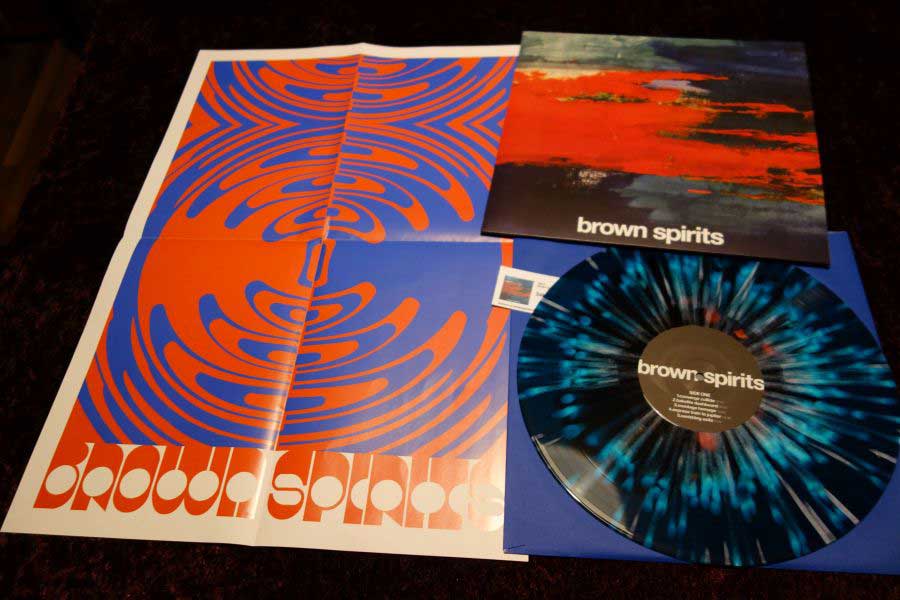