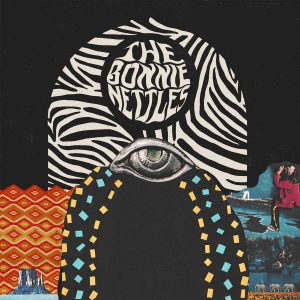 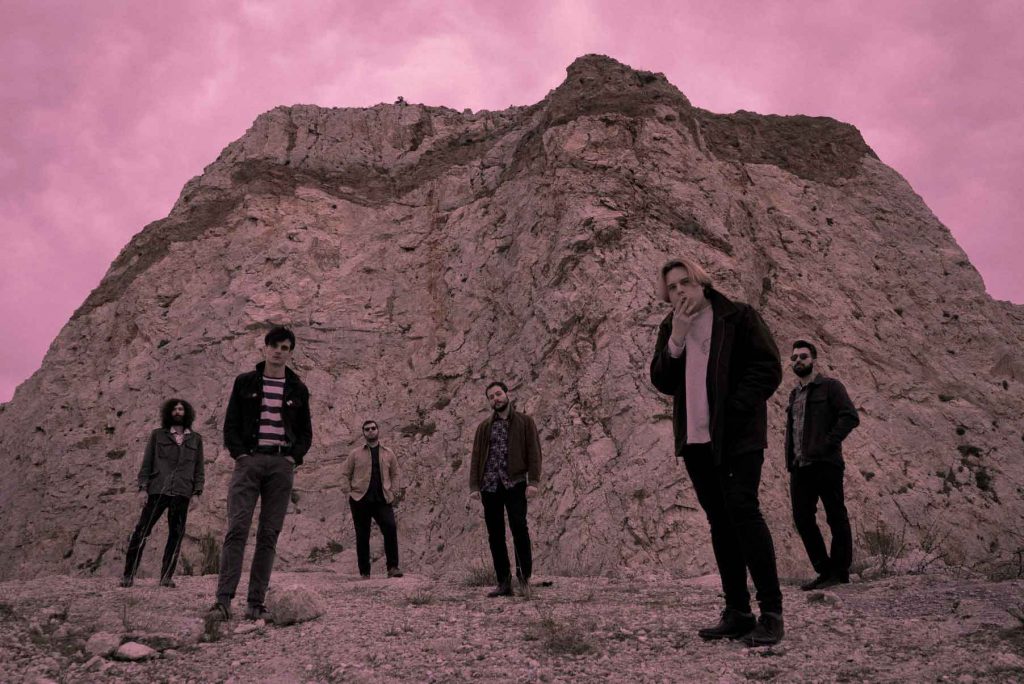 The Bonnie Nettles is a newly formed band (2016), based in Athens (Greece) and this is their debut self-titled album, released through Blackspin Records on a limited run of 300 LP copies! The press release on their Bandcamp reads: “The Bonnie Nettles was recorded in March 2019 at Suono Studio by Alex Bolpasis, who also did the engineering and assisted the band in the production of the album. Mastering was done at Townsend Mastering, in Los Angeles by Nick Townsend, while the special aesthetic artwork was designed by Hign on Paste. “The Bonnie Nettles” in its digital form contains 8 songs, and a bonus track, “Rave on Love Me”, which will be featured on the gatefold 180gr vinyl to be released by Blackspin Records. Its composition belongs exclusively to them. The music follows their Madchester well-known sound and the lyrics draw the abstract paths that allow everyone to perceive and relate with the band’s songs in their own way. Also, for the first time, they give out an entirely instrumental track, “Selotölei”. Three songs of the album had already gone public before the official launch. “Bonnie”, the first song ever written by the band, and “Rave On Love Me”, published in November 2018, were established as highlights of their live shows. On March 5th, 2020, “Saristra” was released as the first single of the album and flooded the media, enjoying enthusiastic acceptance and positive feedback from both fans and domestic and European zines. Named after the iconic summer festival, Saristra, taking place in an abandoned village on the island of Kefalonia, the song rang the psychedelic bells of their appearance at the festival in August of 2017 and made their fans looking forward to their next live show…”

The Bonnie Nettles are Dennis Lounges (Vocals), Anestis Nine (Guitar), Sarantos Papadimitriou (Guitar), John Damianis (Bass), Vagelis Falliera Karampelas (Percussion), and John Patsis (Drums). “The Bonnie Nettles” consists of 9 tracks and the music here is a mix of indolent hazy distorted guitar patterns with a fuzzy Madchester revival sound! By the very first seconds of the opener “Already In” you ask yourself “What the Fuck? What year we have?” A huge dive to the late 80s with pinches from Paisley filtered through the band’s fresh neo-psychedelic prism. The first part of “Trip Off The Map / Jangle” is a bluesy shoegaze-y late-night dark tune with a real hazy atmosphere that is filled with cigarette’s smoke and alcohol breaths while the second (“Jangle”) is a crazy shoegaze-a-delic roller coaster that shows excellent musicianship among the members, a track that makes you wanna scream “Faster Pussycat, Faster!”… “Bonnie” is another cool neo-Madchester gazing tune while “Saristra” shines with its trip-a-delic groovy beat! “Selotolei” is an instrumental dipped into psychness with a cool repeated guitar riff, one of “that riffs” that can stick in your mind for a very long time! “Time Is Now” moves into the same musical background but here the band adds a few pinches of some great Alt Brit 90s sounds… When you mix a little of Spacemen 3 with some of Stone Roses the result is a distorted fuzzy shoegaze tune called “I Thought You Said No Flowers”… “Doctor Please!” is a ‘controlled’ noisy reverberated cool drone-y tune while the LP closes with “Rave On Love Me”, the closing song is a little bit slower and laid-back than the previous tunes, a groovylicious beat is dressed with a funky guitar and some Soulful percussion! The band creates a tremendous Funk-a-Delic atmosphere with a mind-blowing Santana-like guitar sounding, this one makes you wanna have sex all night! One of those tunes described “as Cool as Fuck”!!! I need to mention that this track is composed by the band along with Noda Pappa (Acid Baby Jesus). My humble opinion (and secret desire) is that I would like to see The Bonnie Nettles following the path of “Rave On Love Me”… As we Greeks say “This path has Bread”… The Bonnie Nettles delivered a rock n’ roll sparking cool neo-Madchester album and I’m looking forward to their next step… TimeLord Michalis

Listen through The Bonnie Nettles Bandcamp

Grab it via Blackspin Records Store