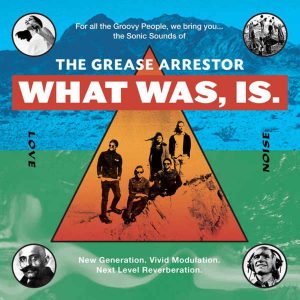 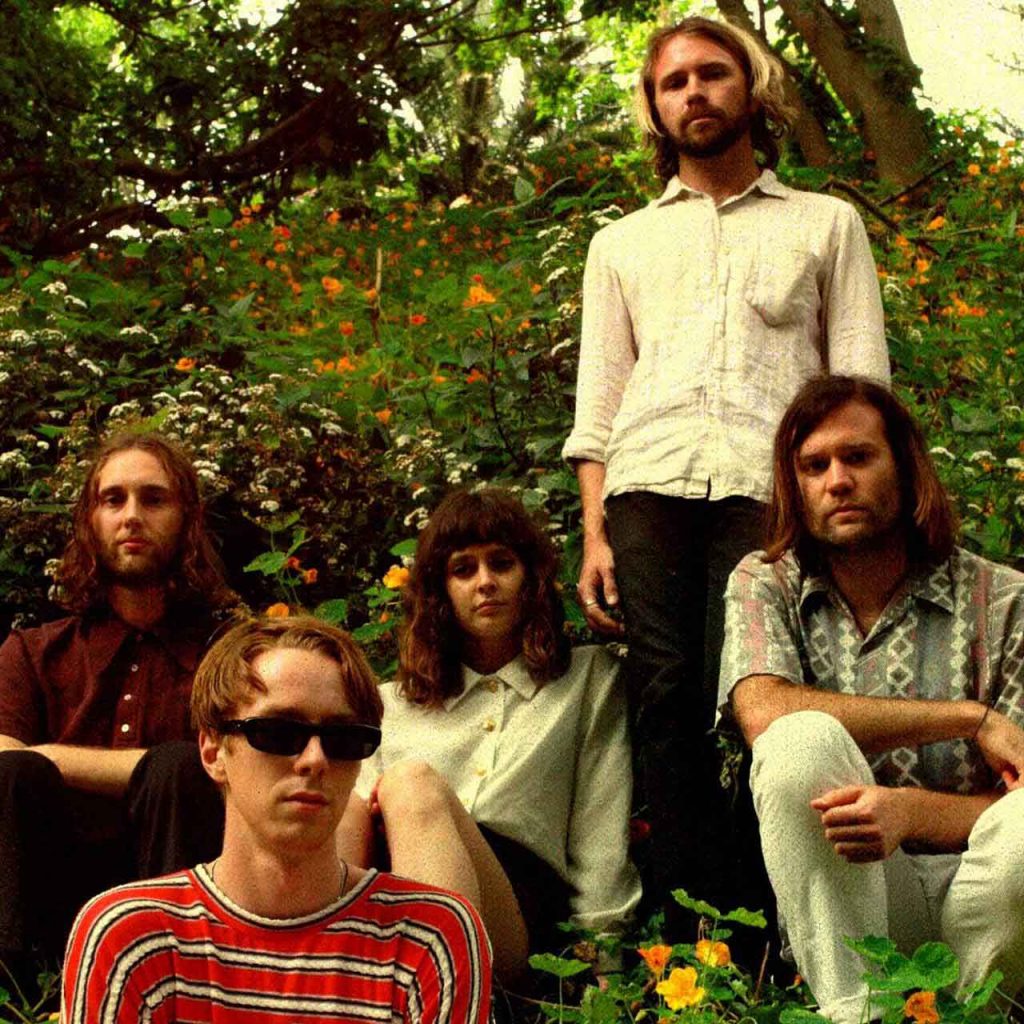 “What Was, Is” was originally a CD-only debut release back in 2014 by a Sydney-based band called The Grease Arrestor. Greek label Blackspin Records seems that has found an underground secret channel that leads all the way to Australia and Costas Hatzieleftheriou (Head of Blackspin) brings out to the world some of the finest “hidden” acts of the Down Under land… They did it with The Dandelion, now they do it again with The Grease Arrestor. The short press reads: “The Grease Arrestor’s (from Sydney Australia) debut album ‘What Was, Is.’ was a symbolic sign off on the band’s earliest material that brought together sounds likened to The Black Angels, Black Rebel Motorcycle Club, The Brian Jonestown Massacre, The Jesus and Mary Chain, Spindrift, The Rolling Stones and The Warlocks.  This album is sure to please fans of the jangly-er side of psych-rock. The Active Listener called it “Byrd-gaze”, a “glorious hybrid of nineties shoegaze and sixties twelve-string jangle”, which is pretty bang-on….”

“What Was, Is” consists of 10 songs (8 songs taken from the original CD album and 2 songs taken from their second album “Volume Two”, independently released by the band in January 2015). The album starts with “Nevernow” and you can tell by the very beginning that things over there are moving slow, really slow… Under a drone-y musical environment and full of 90s shoegaze references (immediately bands like The Brian Jonestown Massacre comes in mind), the band unfolds their own kind of Gaze-something music, filled with enormous amounts of late 60s ‘Rickenbacker’ reverb guitar sounds accompanied with some cool jangling Organ soundscapes. The same musical motive is repeated on “Strange Love” but now things are a little bit darker and krauty-flirting! “Turn On” acts as a colorful mosaic of 90s, 80s, and 60s sounds, creating a unique Psych-Gaze chilling background! “In Sense” is a ‘place’ were Spacemen 3 meets My Bloody Valentine. Side ‘A’ closes with “The Freakout” (the first song out of two from their “Volume Two” album), a very 60s influenced/flirting tune with jangling West Coast 12-string guitars, groovy Organ sound, nice male vocals, and wonderful female backing ones, with a fascinating garage-o-gaze attitude! “Side ‘B’ opens with the second song taken from “Volume Two”, it’s called “Girl” and it’s a happy rhythmic tune full of pop-sike drone-y 60s sunshine! “Give Me Back My Man” sounds like a fuzz-a-delic version of a lost Paisley Underground tune but it could also be an Australian Desert Rock version of a Jesus And Mary Chain track! Wow! The presence of Steve Wynn is all over “Spirit Bodies”, sunny jangle-pop-art perfection! The next one is my personal favorite in here, it’s called “The Void”, a song sprayed with a colorful psychedelic aura, a place where Green On Red meets with the Dream Syndicate! Eventually, the album closes with “My Sweet Lord”, an acoustic pop-a-delic Americana-flirting tune! The album was released 6 years ago but it still sounds so fresh and up-to-date! It’s released on a very limited run of a total 150 vinyl LP copies (for Europe), so you better hurry up! So, if you’re in for some Post-Jangle-Pop-Sike-Gazedelia, “What Was, Is” is your album, The Grease Arrestor is your band and Blackspin is your label! TimeLord Michalis

Listen through The Grease Arrestor Bandcamp

Grab it from Blackspin Records Store