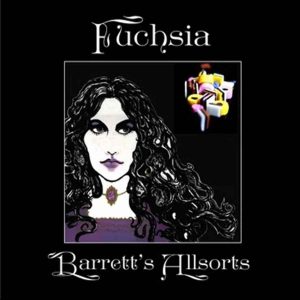 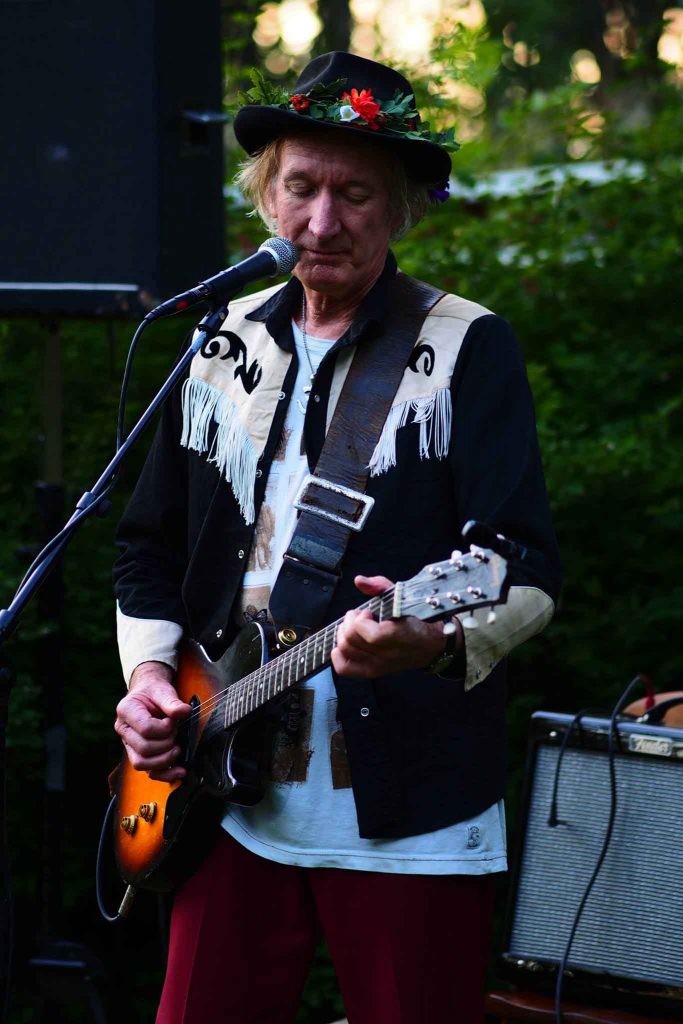 This is another LOVELY and TASTY 7inch Single by Fruits de Mer Records, no surprises here because the standards of FdM’s releases are always HIGH! Fuchsia’s Tony Durant is paying tribute to Immortal Syd Barrett by presenting 2 reincarnations of 2 Barrett originals. This was released a few months ago as an extremely rare 5-inch Single (about 50 copies were cut and made available to Fruits de Mer members by random draw)… But let’s have Keith explain better: “Fuchsia’s Tony Durant and co-pay tribute to Syd Barrett. Fuchsia’s version of ‘See Emily Play’ was recorded specifically for the Fruits de Mer ‘A Band For All Seasons’ set; we got lots of great feedback and it was picked up on BBC 6Music… Tony and the band were due to fly over from Australia to play the 18th Dream of Dr. Sardonicus Festival in Wales and Tony went back into the studio to record ‘Bike’ for a festival-exclusive 5″ lathe-cut; the lockdown blew that idea out the window so we offered the very limited run of lathe-cuts we’d had produced (about 50 copies) by mail order to FdM club members… They were massively oversubscribed and a couple of copies have already found their way onto eBay, selling for £150-£250 a time. We decided the recordings deserved to be more than eBay fodder so we’re putting them out in November on 7″ vinyl with a total run of 400 copies worldwide”…

I think it is wise enough to see/read what Tony Durant has to say about Syd and early Pink Floyd among others:

“It was always perplexing for me to have seen Pink Floyd shows close up at UFO and Roundhouse in the late 1960s, and merely glimpsed Syd Barrett’s performing artistry. On stage, the tragic shell of his former self was there for all to see, as he slipped away from us. What fabulous songs he wrote, conjuring images of childhood, and wonder. Then 50 years later I get the opportunity to ‘cover’ one of his songs…

‘Emily’: the idea. This song had been covered by quite a few people before me, Bowie’s being the version that springs to mind. As such, I didn’t want to just re-record the original; I thought I’d try something different. It started with a guitar part, then I worked out that frenetic piano link (I sequenced it) between verses taken from the original, and that part was about the only reference to the original. ‘Bike’ again started with a little guitar phrase, and the song departed radically from the original. I was going to use (copy) the ’musical tunes’ section from the original but was advised not to; they’re very strict on copyright. I ended up recording the grandfather and a few other antique clocks we have in our house here in Sydney.

When BBC picked out our Fuchsia ‘See Emily Play’ from the ‘Band For All Seasons’ set for their playlist, Keith suggested a vinyl release, and I jumped at the chance. We needed a B side. I recorded ‘Bike’, and again, the song seemed to fit my Fuchsia treatment. I am very excited to have done this, my first ‘cover’ song project, and hope you all like what I have done…”

So, Tony said it all! What can I say more? He made a playful, groovy, pop-sike, and modernized version of “See Emily Play”, with respect and adorned with that characteristic lovely Fuchsia’s violin sound! On “Bike”, Tony mixes freakbeat (!?!?) elements with classical ones in order to present an absolutely fantastic new reincarnation of that Barrett tune, so close to the original but also so far away… and these clocks… and the marching beat… and the noises… and all that jazz… hehe… STUNNING! TimeLord Michalis