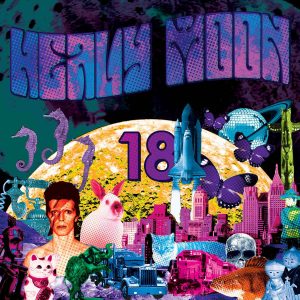 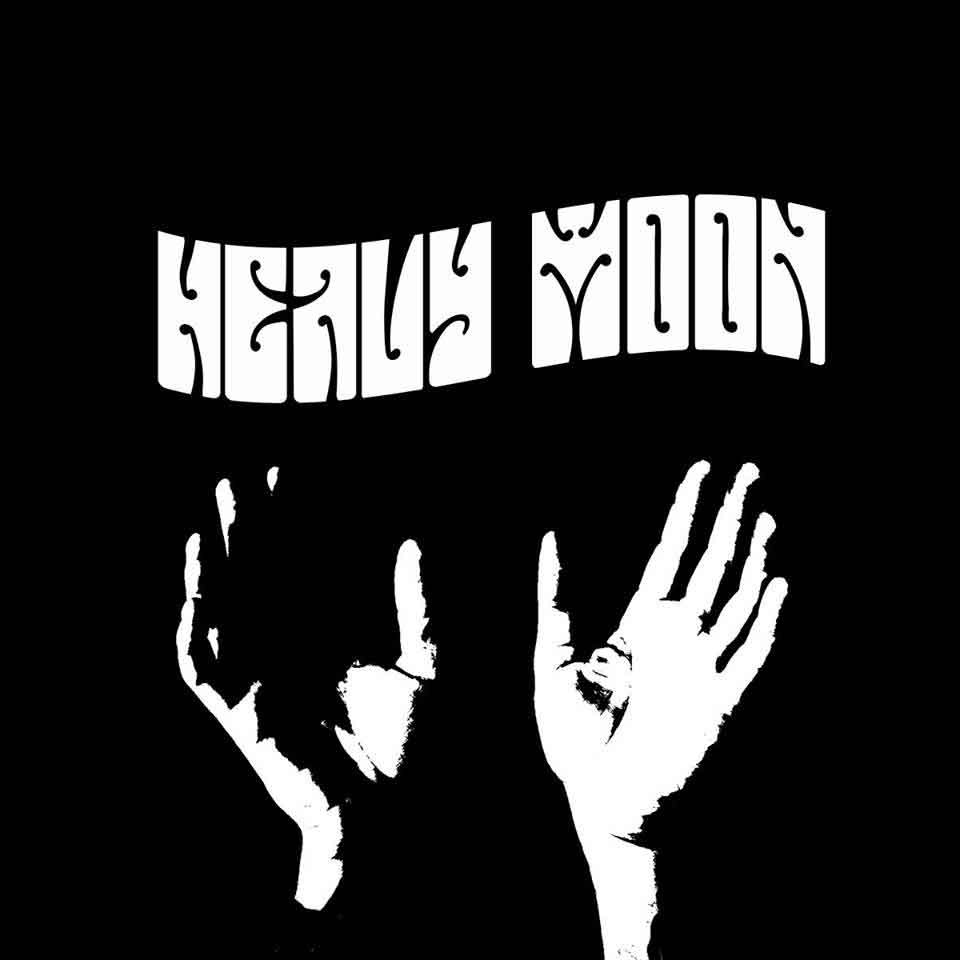 The Psych Space-Rock project Heavy Moon that is lead by pilot Commander Jakob Rehlinger returns with “Heavy Moon 18”. The CD album is the first of a pair of sister albums released under the “Abuse Your Delusions” banner. Part two, “Heavy Moon 19”, is scheduled for release on November 30th.
Liner notes: Lockdown blues, cosmic grooves, and breaking news from a nightmare planet with nothing to lose. Written, performed, recorded, mixed, and mastered by Jakob Rehlinger at AUX13, New Toronto, June – August 2020.
Gear: Fender Telecaster, Fender Precision Bass, Zoom MS-60B, Zoom MS-50G, Zoom MS-70CDR, Dunlop Crybaby Wah, Yamaha Reface CP, Yamaha Reface YC, Arturia MicroBrute, Roland TD-6V, Roland TR-8S, tambourine, hand-claps.
“Heavy Moon 18: Abuse Your Delusions Part I” consists of 7 tracks with a total duration of 40 minutes. From the very start of the opener “Astral Truckin’” the listener experiences a more ‘aggressive’ perspective in Jakob’s musical creations compared to the recently released Heavy Moon 17 and Heavy Moon 16. Heavy Space–Rock, not becoming Hard, based on a Groovy improvisational musical scale with the keys showing and leading the way while the guitars and co are escorting and all these under a mind-blowing “repeated riff” that floods the place with Astral energy. “Son Of A Death Reaper” starts… Space is Deep… Space is Heavy… Now, the guitar is leading the way, this is another great heavy space-rock improvised instrumental. The spacey ‘Sci-Fi’ synths of “Elegy For Major Bowie” are creating a beautiful Kozmique atmosphere with a trippy musical background and a kind of melancholic feeling, a track that obviously is dedicated to the long-gone Major Tom, Mr. David Bowie… “Saturne A’ Gogo” is a spacey-psych-a-wah-wah tune, groovy, and kind of adventurous! Under a repeated ‘wah-wah tone and lots of spacey-effects, “Dark Territory” has an experimental mood while the dub-almost-reggae beat launches the tune into that Funky-Space atmosphere! “Charybdis” has a slow almost hallucinogenic and effected dark spacey environment with an improvised and experimental mood, it makes you wonder how the hell this Greek mythology sea monster was found out here in the deep space… Eventually, the album comes to an end with “Astral Scream”, the tune is slowly developing under a groovylicious space-rock beat, a dub-ish beat with a funky shade, and excellent guitar work! It was a nice and safe space-travel across the Galaxy and let’s wait till the 30th of November for the 2nd part of the journey! TimeLord Michalis