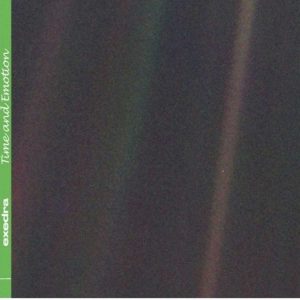 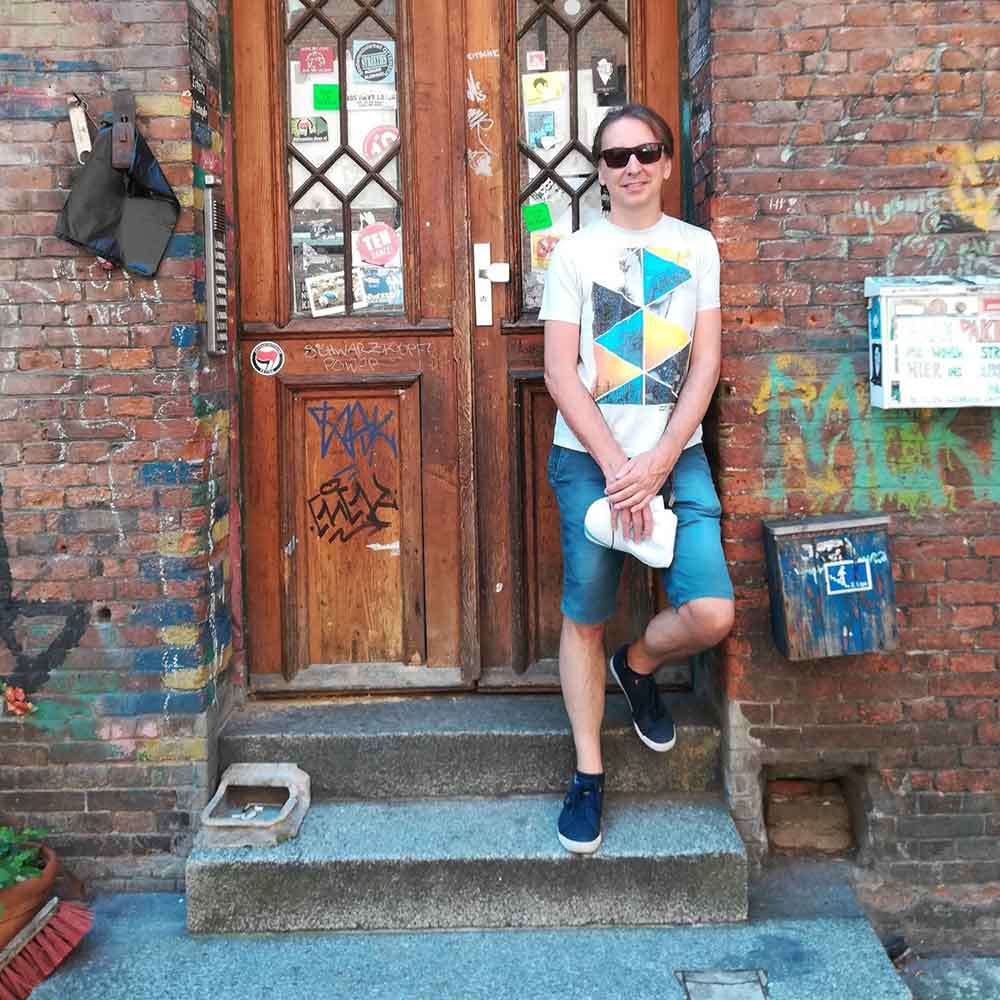 I first learned about Exedra through a Fruits de Mer Records’ release called “Head In The Clouds” (check Review here:), released in September 2020. They participate in this ‘monstrous’ compilation with “Exoplanet Transit” and I described their music as a kind of an ‘Electronic Neo-Age mystery’… Exedra is lyricist, vocalist Jeremy Gluck, and musician Darrall Knight and the band started recording their Kosmische-psychedelic-ambient-art-rock back in 2012. “Time And Emotion” is an entirely instrumental album composed, played, recorded, and mixed by Darrall Knight at Hartswood studio London between 2018-2020.

The press release reads: “The sixth exedra release further explores instrumental music. Following on from 2016’s “Illuminized” album. Initial ideas in early 2018 around the theme of “time” were developed. Other new pieces gradually emerged. A long recording timeline has produced the most consistent exedra album to date. “Time and Emotion” turns its cosmic and spiritual themes into a hybrid of unconscious influences. Including ambient, kosmische, neo-classical, and film soundtrack. This release follows the inclusion of “Exoplanet Transit” a track from “Illuminized” now part of the Fruits de Mer Records album “Head In The Clouds”…”

“Time And Emotion” consists of 8 tracks – pieces of instrumental music. The opener “Omened” is a strong ‘one-note-synth’ (!!!) ambient tune, with a cinematic feeling and brilliantly minimal orchestrated! “Obelisk” develops under a dreamy synth-ambient environment, the piano adds a ‘tone’ of melancholy though monotony is widely spread over. “The Time Of Peace” is also a sad ambient-like tune, kind of experimental with a melancholic piano sound, a track ideal for being a part of an imaginary film score. On “Satoyama”, Darrall is filling his ambient soundscape with some Kosmische energy, being ‘epic’ with an intensely cinematic feel too! On “Sundial”, piano and synths are creating a cold n’ dark kind of ‘isolated’ background, mixing classical and ambient elements. “Compassion” is full of dark Cosmic Ambience using Sermon excerpts (by Pastor Norm Olson), the whole scenery is quite experimental! Another ‘film score’ tune is “Earthrise”, with synth-created serene ambient soundscapes. The album eventually closes with “Three Faces”, a melancholic piano tune, melodic, emerging a strong sad feeling. Well, I do not know if this is your ‘cup of tea’ but I’m pretty sure that “Time And Emotion” will definitely make a good impression on the numerous Ambient- Kosmische musical seekers out there… TimeLord Michalis

Alternatively, get it via Heyday Mailorder