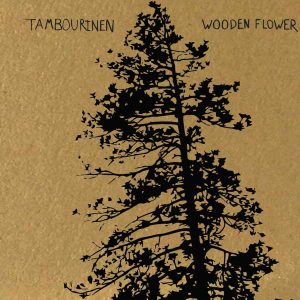 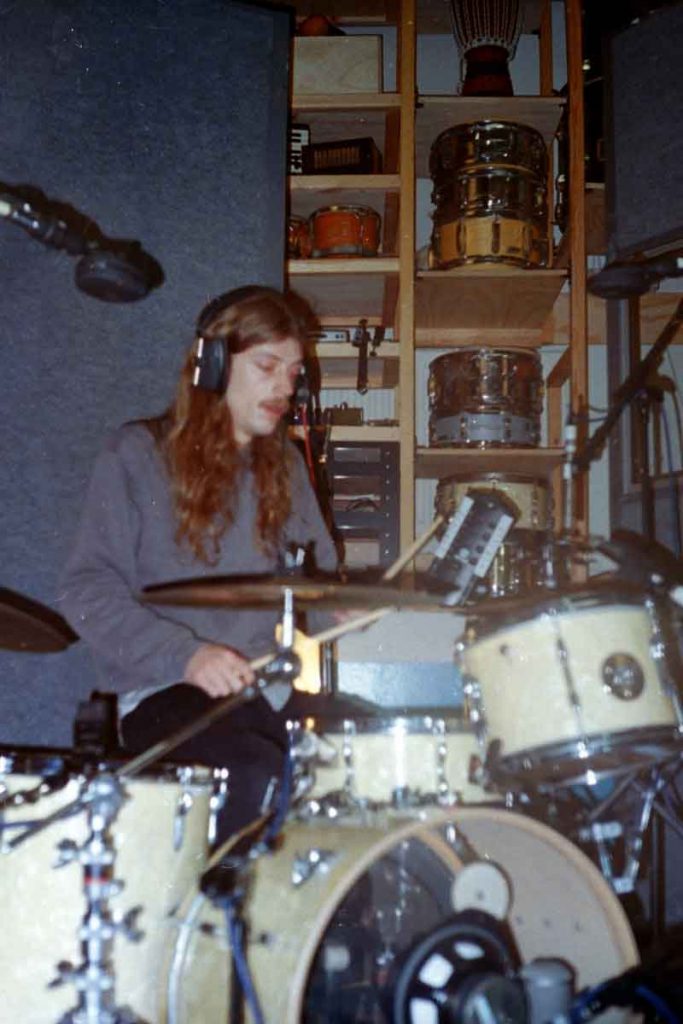 Tambourinen is the solo vehicle/alter-ego (call it whatever you like) of multi-instrumentalist Grant Beyschau, of Psychedelic Experimentalists The Myrrors. A look at the informative press release will get you aboard: “Centripetal Force (North America) and Cardinal Fuzz (UK/Europe) are excited to announce the upcoming release of Tambourinen’s Wooden Flower, a vinyl edition of the much-lauded and sought after cassette released earlier this year through Avant-Unity Music. Tambourinen is the project of Grant Beyschau, a multi-instrumentalist, and part of the braintrust behind The Myrrors. Beyschau recorded, performed, and mixed the entire album himself. The album is dominated by deep grooves, trancing rhythms, and a massive swirl of sound that recalls the Kosmische era of German music and takes on an almost spiritual tone.

Tambourinen’s beginnings are quite inauspicious. Unable to secure The Myrrors for some dates with Weeed in late 2019, Beyschau offered up his new band as a replacement. Only, he didn’t actually have a new band. He did, however, have fragments of ideas and song structures that he had been collecting in his head for much of the year and was able to put together a lineup to make the shows happen.

As Wooden Flower’s jacket suggests, Tambourinen’s sound is informed by the drama and beauty found in nature, a captivating element for both eye and ear. Beyschau describes Tambourinen as a sort of a musical meditation, a process of giving one’s self and ego over to something greater, a sense of togetherness. And in the context of a year like 2020, perhaps even a shared social consciousness, one brought together through Tambourinen’s communal spirit.”

“Wooden Flower” consists of just 4 tracks, 2 long and 2 shorter ones, it kicks off with the self-titled “Wooden Flower”, a long (11:37min) improvisational-like tune, guitar-based, emerging a fascinating and groovy feeling of a late 60s West Coast Jam Band, imagine a more ‘electrified’ nowadays version of Grateful Dead or Moby Grape. The track slowly unfolds and develops a massive swirling sound while in the background there’s a tremendous Kosmische-like complicated sound motive! Towards its end the track is changing and transforms into a psych hallucinogenically trippy and quite addictive tune, ending in a mess of Cosmic-Krauty feedback! “Wollensak” (3:20min) is slow, psychotic, and creepy, indicating an amazing antithesis! A cold and scary background with a sunny and warm guitar sound in the front! While the absent-minded Sax only adds a superb psychotic mystery to the track! “Power To” is another long (14:05min) improvised jam, musically is pretty similar to the first track, though the sound here is a little bit sharper and also there’s a great use of the Sax, making the track so beautifully complex that I shamelessly dare to compare it with some of Beefheart’s wildest moments! Eventually, the album closes with “The People” (1:54min), a raw and strange kind of apocalyptic ritual-Shaman-like interlude, or maybe outerlude… “Wooden Flower” is a cool ‘Neo-Psych-Guitar’ album, recommended not only for The Myrrors’ fans… TimeLord Michalis 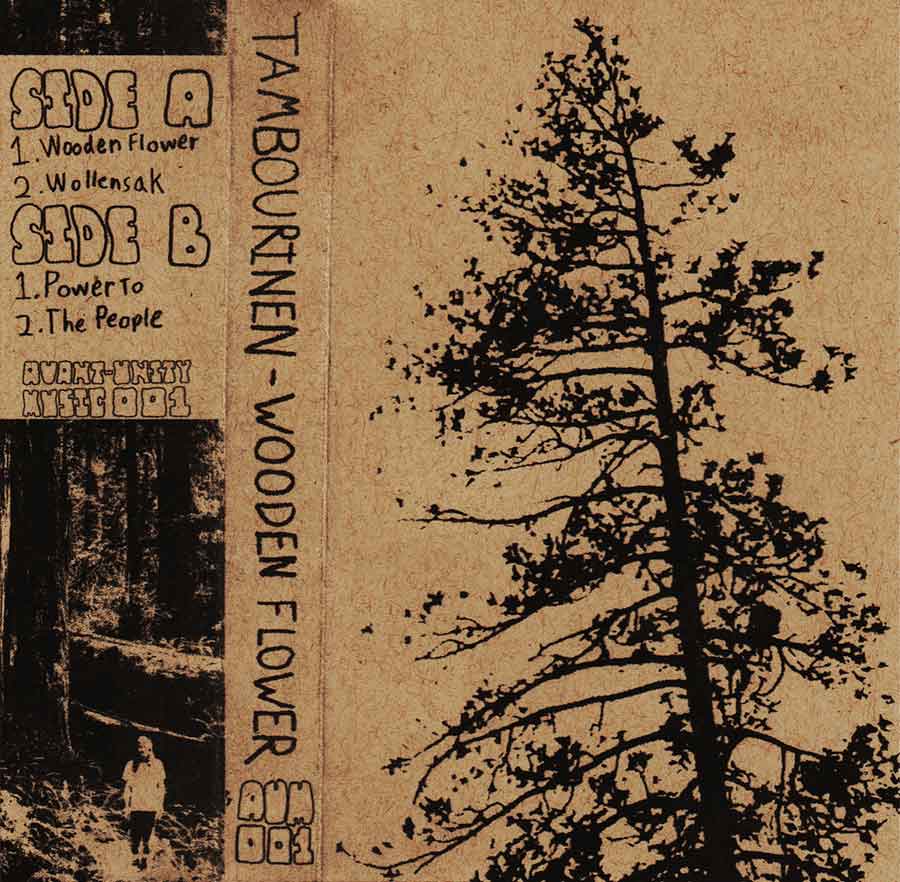