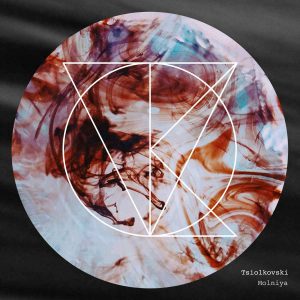 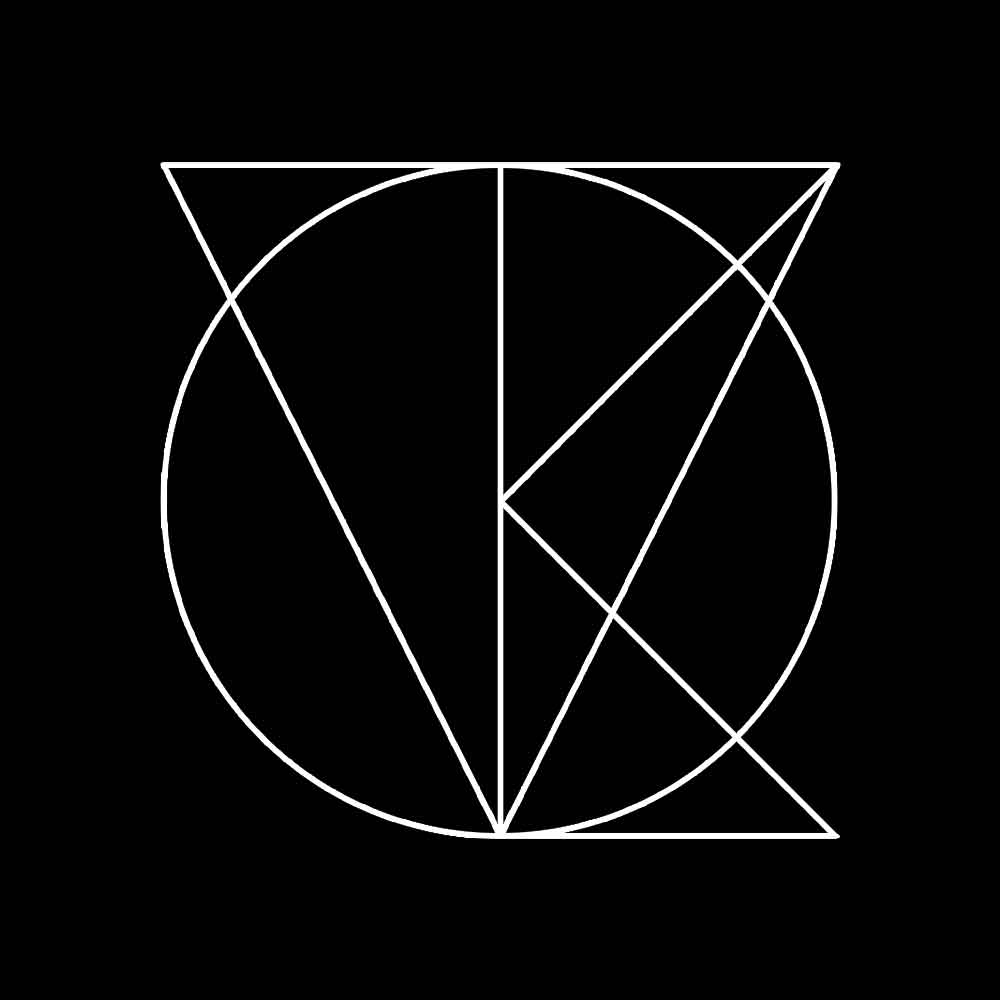 “Molniya” was originally a digital Bandcamp release, self-released by Tsiolkovski on February 21, 2020. Now, almost 8 months later, Olaf Angermund from Berlin-based label White Dwarf, gives “Molniya” a ‘physical’ release through Vinyl! Heading from Bordeaux, France, Tsiolkovski is a one-man-band consisted of Jean-Philippe Bidegain which is responsible for all instruments. The Bandcamp press release reads: “Tsiolkovski started at the end of 2017. After several years of musical spectrum broadening, the desire to make a project based on a combination of repetition, improvisation, and heaviness took shape. Spread over more than two years, the composition of the first album “Molniya” is a testimony of psychedelism, combining epic riffs and infinite delay leads.
FFO: Oranssi Pazuzu, Dark Buddha Rising, Year Of No Light, Gnod, Casual Nun, Neurosis, Rakta…
Set the control away from Earth. Monolithic riffs from beyond the galaxy. Motorik patterns flooding space. Vintage amplifiers erupting their glowing magma. Synthesizers blowing solar winds from the outer world. Endless echoes of fuzzy guitars. Recorded and mixed between December 2017 and December 2019. Mastered on January 2020…”

“Molniya” includes 6 long compositions clock-ticking from 4 to 9 min. The opener “Voskhod” stars with a slow spacey-rock beat, the track is slowly growing, developing an improvisational musical scale with and intense feeling to experiment with Space Music while in the background Jean-Philippe creates a super-sonic heavy-guitar-based musical environment. The self-titled “Molniya” is a fast tune, a speedy spacey-rocker, fuzzy that becomes really Heavy! “Terechkova” is also a slow one, with a torturous hazy n’ heavy spacey background and a superb impro-space-noisy soundscape, becoming dreamy then monotonic before it’s lost into the infinite Space. “Mons Maenalus” is a kind of a groovy trippy space-rock anthem, with an adventurous sound that towards its end becomes doom-spacey! “LMC X-3” is another heavy space-rocker with a catchy beat, flooded by shimmering hot guitar riffs. The album closes with “Lunokhod”, a different track that moves into a more ‘traditional’ space-rock form, still improvised though, this is a Space-Jam tune with an intense Krauty feel that covers the whole track… So, if you’re into some Heavy music combined with Space and Noisy-Krauty elements, not getting away from the improvisational-experimental-jam-like instrumental attitude, then “Molniya” will definitely please your senses! TimeLord Michalis

Alternatively, get it from White Dwarf web