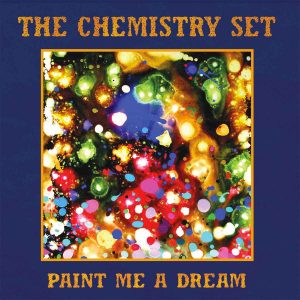 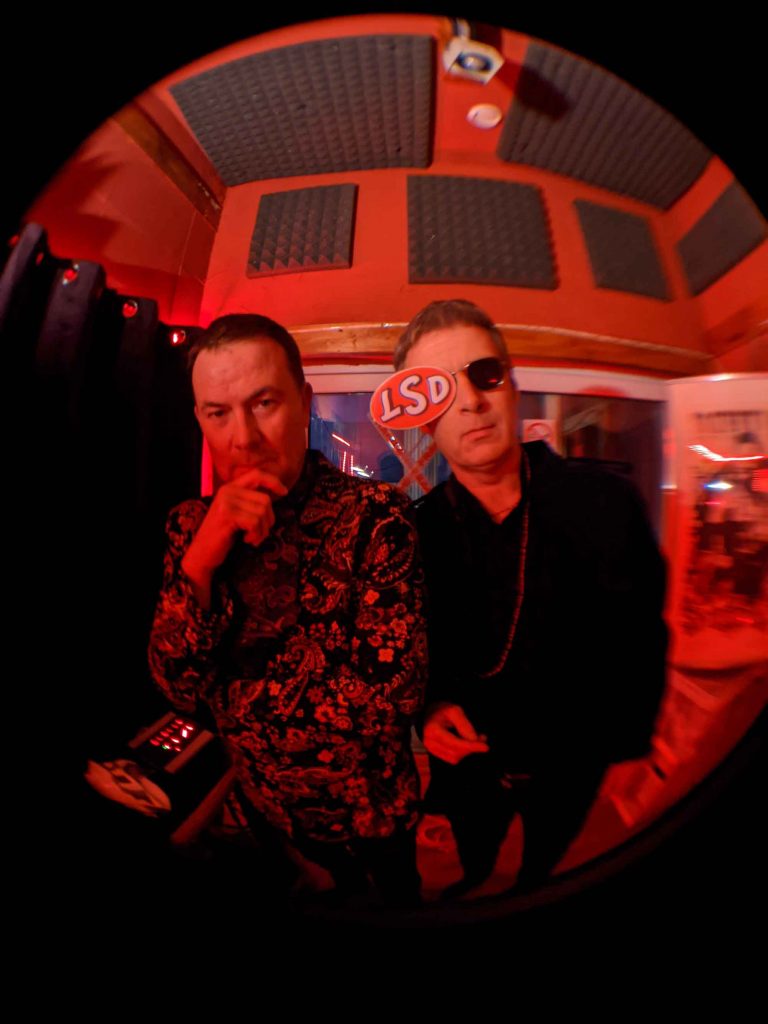 It was the year 1987 when they released their “Home Recordings” cassette! Thirty-Four years later and The Chemistry Set is still Alive, still here, still performing, still releasing ASTONISHING 7inch vinyl Singles, like this one here, called “Paint Me A Dream / The Witch”!

For this release, The Chemistry Set launches a collaboration with the hottest – at the moment – USA independent Neo-Garage/Neo-Psychedelic 7-inch-only-label, Hypnotic Bridge. The press release reads:

“The London based Psychedelic Scientists return with a new 7” vinyl single “Paint Me A Dream”. It is being released by the Los Angeles “Hypnotic Bridge” label. The singles only label feature contemporary American Psychedelic bands like The Asteroid No 4, Triptides (whose release was single of the year in “Shindig” magazine), Magic Shoppe, Alien Mustangs and The Reverberations, as well as the 1960’s Psychedelic legends The Seeds, with whom they will release a single next year… On the B-side of the single is a cover of “The Witch”, by the UK Acid Folk artist Mark Fry, whose album “Dreaming with Alice” released in 1972 is a cult classic. The Chemistry Set have given the song a twist, with a Gregorian Chant intro, that is taken from The Bee Gee’s acid drenched 1967 song “Every Christian Lion-Hearted Soldier”. Mellotron flutes, Iranian Setar and Acoustic guitars abide, faithful to the original vibe but then heads into “Freak-out” territory a la “Interstellar Overdrive” meets The Red Krayola”…

“Paint Me A Dream” is a 3:52min song, covered with an Amazing Technicolor Dreamcoat (probably not Joseph’s one, hehe…), in less than 4 minutes, time and space collides, emerging a super fuzzy, powerful, and extra dynamic tune with such beautiful harmonies like the ones The Chemistry Set has used us all these years, you get a feeling of a ‘blind date’ between the late 60s and the late 80s that finally took place in 2021! S-U-P-E-R-B! On side ‘B’, The Chemistry Set pays tribute to one of the most psych-haunted tunes of the Underground 70s, “The Witch” by Mark Fry. This is not just another or just a simple cover. This is a Subversive Reinterpretation! The best Psychedelic “The Witch” I’ve ever heard! Mellotron melts inside your brain while Sitar is exploding all over! Beefheart meets Syd and they jam with Skip Bifferty! An unfolding cover indeed or else “How to Blow your Mind and have a Freak-Out Party” in just 5 minutes! I know it’s very early, but THIS IS ONE OF THE BEST SINGLES OF 2021! Oh! People, Let’s Freak Out! TimeLord Michalis

Get/Order it through Hypnotic Bridge 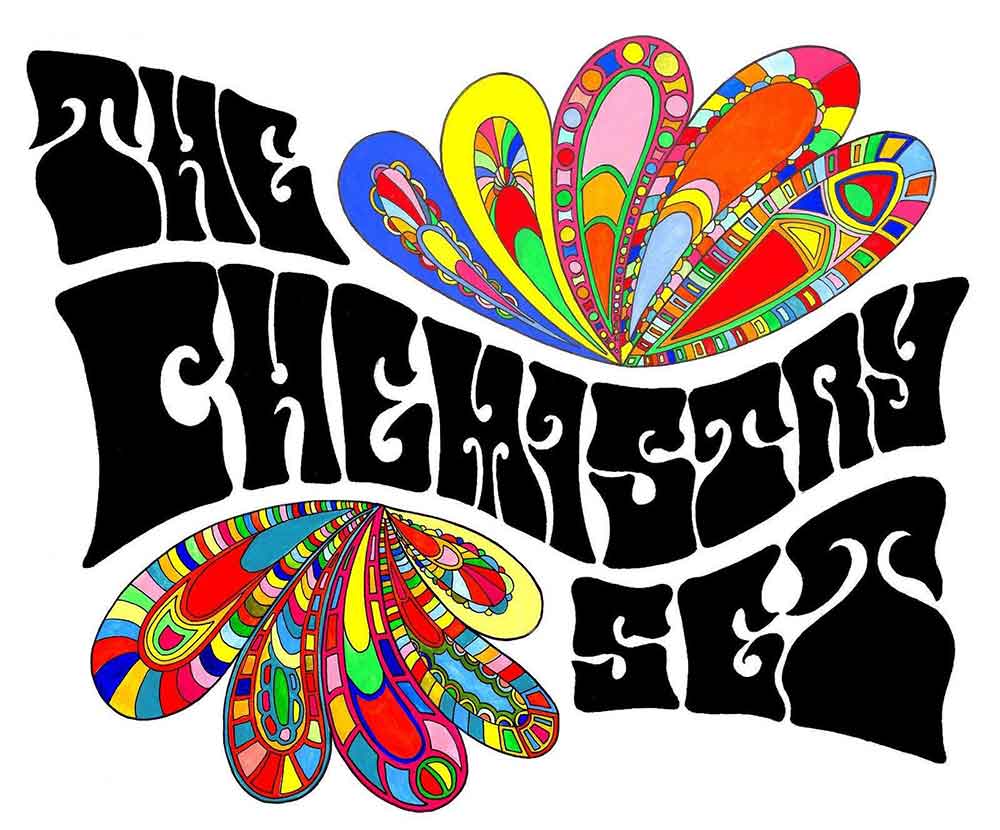