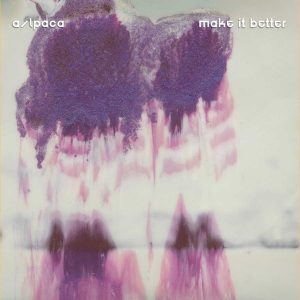 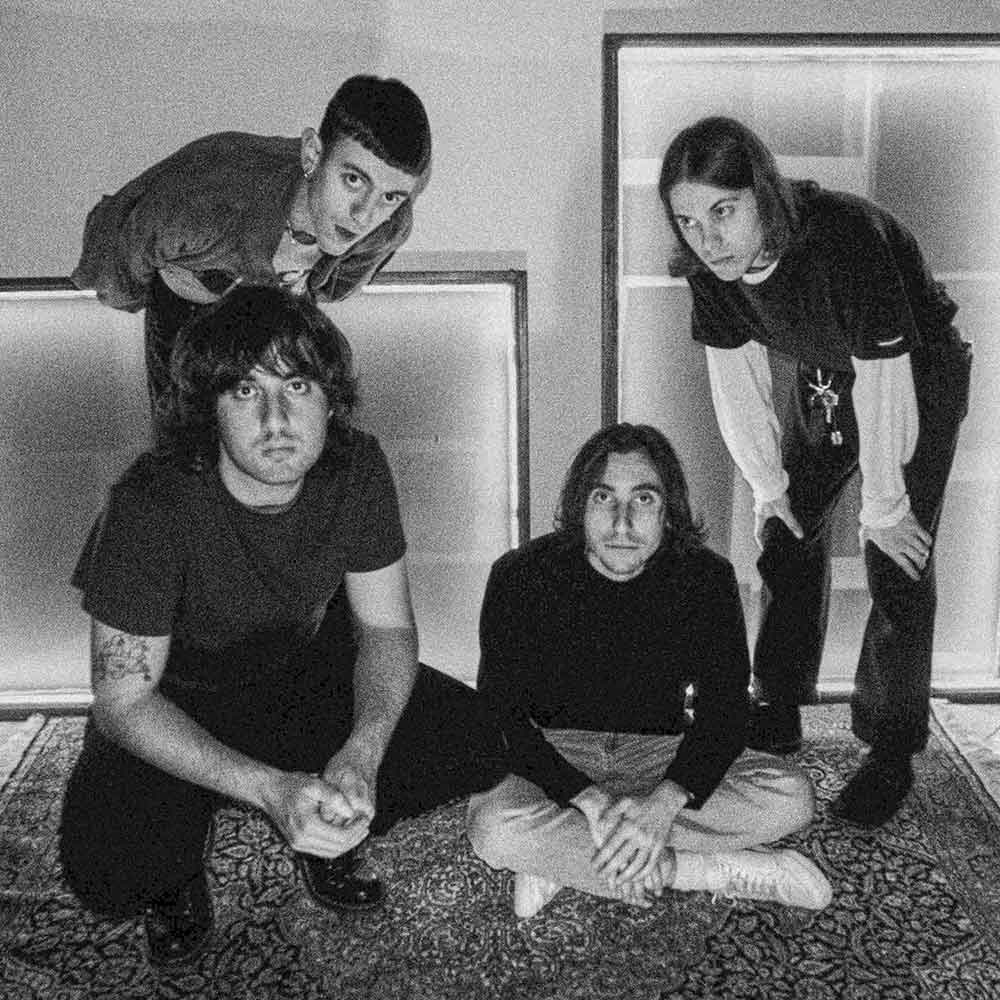 “Make It Better” is the debut album by a young band coming from Italy and it seems that the band has detected by Sulatron’s Radar! The press release reads:

“Sulatron Records is proud to release the debut LP and CD of this young psychedelic post-punk band from Mantova, Italy. The “beat”, the hypnotic and obsessive force that recalls primitive dances, is the concept of ‘Make It Better’. The album takes place in an imaginary “beat club”, which is at the same time a place of liberation, fun, and aggregation and which also gives the title to the first digital single, available from January 15. The use of the “beat” has characterized humans since the dawn and has spanned the centuries, changing shape but not substance. In ‘Make It Better’ the beat is told as an impersonal spirit that advances, cold and impassive like the vocal lines, and guides the band towards a sort of artistic emancipation. The beat is also a way to stay united and purifying oneself from the “responsibilities” of real-life and the transition from youth to adulthood, in short from the fear of not “being good enough”. Finding refuge in music, with the legitimate dream of even making it a job, or simply going out to drink and dance with friends (“I wanna get drunk, just keep dancing with my friends”, from the title track).

A/lpaca’s music picks up the signals from sixties London, in particular of bands such as Pink Floyd and Soft Machine (indirectly honored in the song I Am Kevin Ayers), mixes them with the Teutonic drive of Can, take some coolness from Joy Division, and finally updates everything with the modern example of Thee Oh Sees and King Gizzard & The Lizard Wizard.

Christian Bindelli on vocals and guitar, Andrea Verrastro on bass, Andrea Fantuzzi on keyboards and Andrea Sordi on drums. Recorded in 2020 by Davide Chiari at La Buca Recording Studio in Montichiari, Brescia. The mixing was done by Marco Degli Esposti. Mastering is by Lorenzo Caperchi”.

The album consists of 9 tracks. The opener “Beat Club” sets the scene and gives us a taste of what is coming. Industrialized, robotic, chaotic, cyber punkadelic rhythms, becoming futuristic like on “Make It Better” or cyberdelically fast and furious like on “Inept”. The Cyberdelic Punka-delic chaos is there on tracks like “Hypnosis” while other tracks (“Chameleon”) are acting like danceable punk-rollers. My favorite in here – and not only because of its title – is “I am Kevin Ayers” with a futuristic organic and ecstatic beat and a dark synth 80s atmos! A cool album, full of adrenaline for fans of Thee Oh Sees and King Gizzard And The Lizard Wizard! The future is theirs and we’ll have to wait and see if they’re able for a more “wider” audience! TimeLord Michalis

Get directly from Sulatron Records