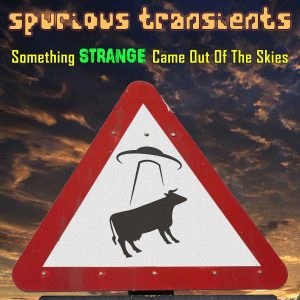 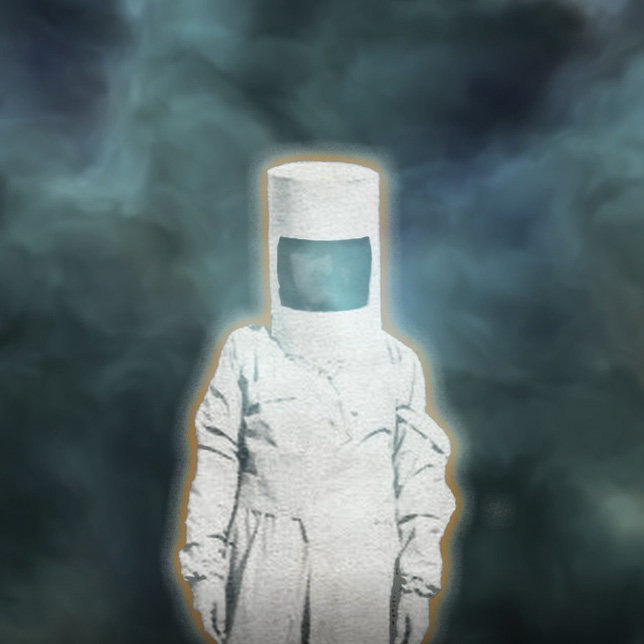 I first heard about Spurious Transients from their 2015 self-released 7-inch EP Single “Planet Cantaloupe” and immediately they “stored” in my mind… My mind was “refreshed” lately by their fantastic appearance in the Fruits de Mer 3-LP compilation “Head Music 2” in which, Spurious Transients cover 2 Kraftwerk songs, “Autobahnmelodie” and “utobahn Verkehrsgeräusche”…

Hailing from Pembrokeshire in Wales, Spurious Transients is the long-time experimental music project of Gavin Lloyd Wilson. “The name was originally a reference to a recalcitrant drum machine, but is deliberately open to other interpretations, e.g. random bursts of noise or the transient nature of the personnel involved”. Spurious Transients is a “Post-psychedelic krautrock-inspired Welsh electronic music collective, strong DIY ethic, supporters & purveyors of non-disposable music on physical media, demanding fair play for musicians”… Their new adventure is called “Something Strange Came Out Of The Skies” and it’s an audio documentary, a concept album that acts like a soundtrack built around “The Welsh Triangle of 1977” and based on actual reported events… Yes, a UFO story, you have any problem with that? But, let’s read what the band has to say about it:

“UFOs: The Welsh Triangle Of 1977
In 1977, the south west of Wales in the United Kingdom became a major hotspot for reported UFO activity and curious encounters with unusual beings. As well as sightings of bizarre objects and sinister silver-suited giants, inexplicable happenings included incidents involving a herd of teleporting and time-travelling cows. Using actual reported eyewitness accounts, we tell the story of some of the extraordinary events that happened during what has become known as The Welsh Triangle.
The story is told through a sequence of songs and musical pieces with spoken word content, taking in a variety of musical styles including psychedelia, dub, hip hop and ambient electronics”…
The band uses a variety of instruments like Sitar, Tabla, 12-string guitar, Keys, Synths, Percussion, Eyewitness voices, Samples, Field recordings, Chime bars, Kalimba, Steel tongue drum, Tanpura, Bass guitar, Electric mandocello, Electric guitar, EBow guitar. Spurious Transients are creating a magnificent Technicolor magical soundscape, quite electronically effected, trippy and spacey at times, and they are blending this Spacey soundscape with movie samples from “Battle Of The Worlds” (1961) and also several samples are from the “Isolation Loops” pack by Hainbach. The final product is very satisfying to the ears and I really enjoyed every single second of this Extra-Terrestrial thrilling Audio Documentary! And do not forget… We’re not alone… TimeLord Michalis 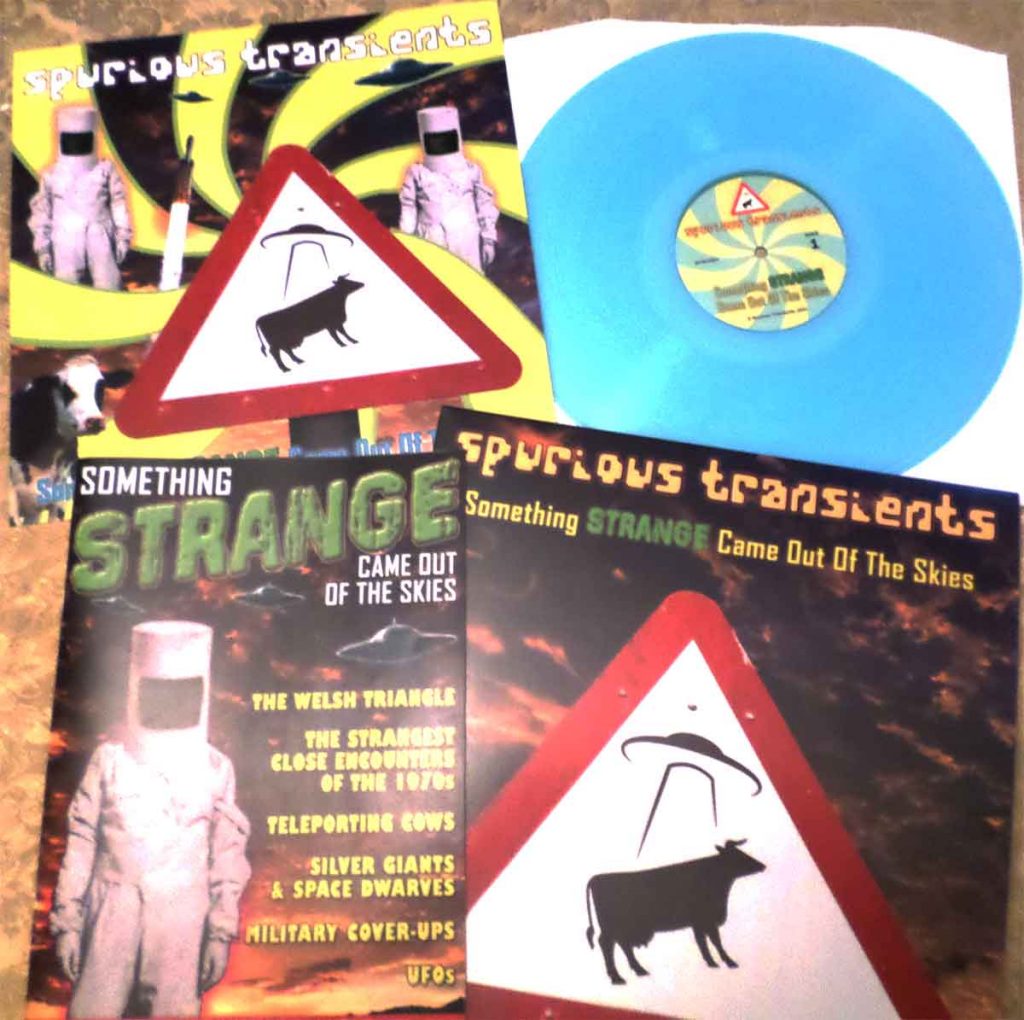