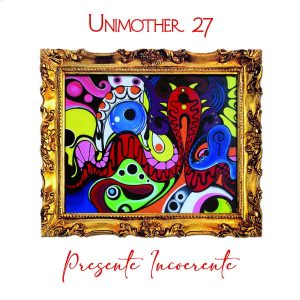 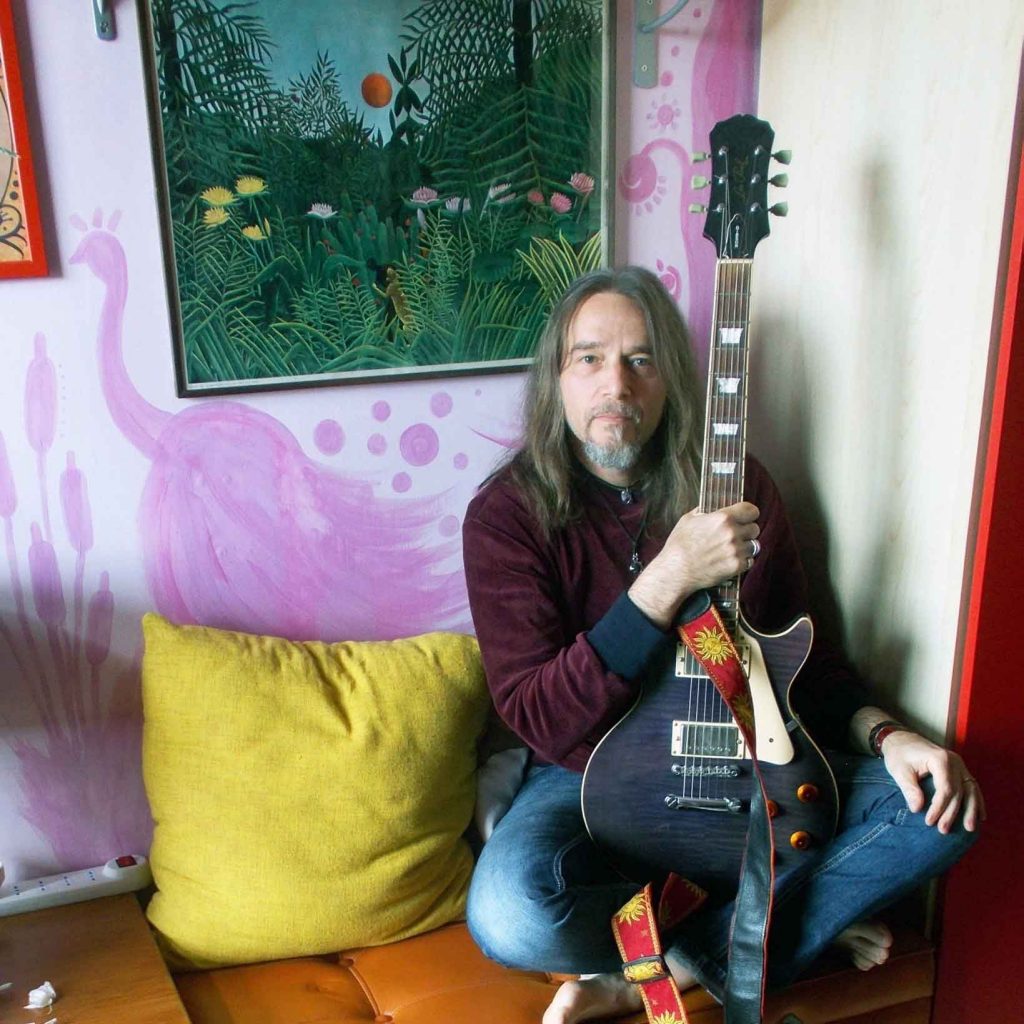 Piero Ranalli, my beloved multi-instrumentalist ‘neighbor’ from Italy, and his Unimother 27 project is kind of a “regular” either on the printed version of TimeMaZine or over here at our web page. A few days ago Piero digitally (Bandcamp) released his 8th studio album entitled “Presente Incoerente”. The album is recorded, mixed, and mastered during October 2020 / January 2021 at Pineal Gland Lab by Piero Ranalli. All music is written by Piero, he also plays bass, guitars, synthesizers while Mr. Fist is on drums. I need to mention that this album is dedicated to Piero’s mother Filomena Di Filippo (22/03/1939 – 21/12/2020). The album consists of 8 original instrumental compositions and Piero for once more does what he knows best! Exploring, in his own unique way, new SOUND territories and simultaneously “pushing” his guitar to the edge! So, what we have here is, shimmering screaming guitars with dynamic drumming and a touch of experimental on “Sognando la vuota pienezza del tutto”, tons of feedback and effects chaotically distorted and quite trippy on the improvisational “L’eterno duello tra pieno e vuoto”, flirting with Space and exploring different soundscapes on “Abraxas… il Dio difficile da conoscere”, sharp and isolated space-guitar jams on “Eros e l’Albero della vita”, mysterious intoxicated guitar sounds on “L’incontro tra Phallos e Mater Coelestis”, toxic and quite trippy environment with guitars reaching-the-limits on “L’anacoreta e la maledizione del suo sapere”, a trippy atmosphere created by blending synths and guitars under a futuristic spacey kind of sonic universal sounding enough to burn your Head Cells on “La solitaria settima luce” and a sounding proof that guitar has become an extension of Piero’s body on “Systema Munditotius”! So, if you’re into some controlled chaos made by experimental and improvised guitars then let “Presente Incoerente” guide you… TimeLord Michalis