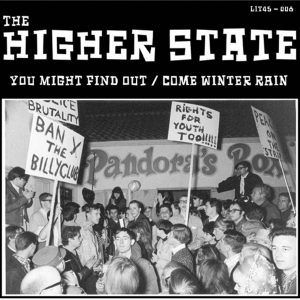 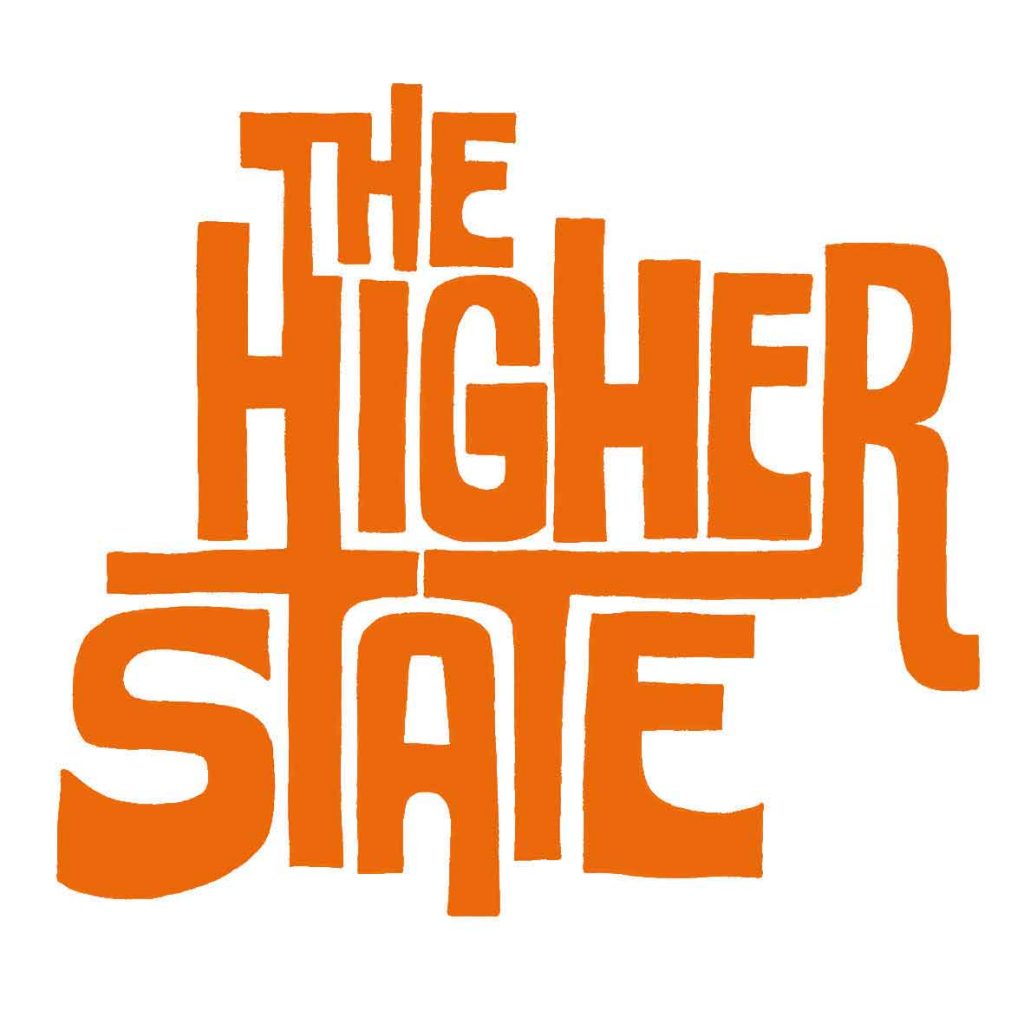 UK Garage Rockers The Higher State are back – after they 2019 7-inch vinyl “In The Morning I Roam” on Hypnotic Bridge Records – with a SPLENDID new 7-inch Single released through Greek garage label Lost In Tyme Records, entitled “You Might Find Out” backed with “Come Winter Rain”. The Higher State, since their beginning in 2005, they are quite consequent with their fans and the people of the neo-garage scene generally, releasing 5 albums and 12 Singles, if I’m not mistaken… Let’s have a look at the press-release notes written by The Thanes’ Lenny Helsing:

“Once again the group combines to great effect those primary qualities of which they are amongst the world’s finest purveyors of – namely wild as hell fuzz-imbued garage punk that is, as ever, presented with suitable vim and crypto-accord, yet they do so with a certain detachment, plus a jagged, frantic flow as the group pulse and plunder all aspects of their cause.

Then, with fervent 12-string notation and a more wistful, faraway look that they have also been known to display, on the flipside they turn their gaze toward proto-psychedelic hues and those folk-rock seekers who would aim for the moon and – who knows – like the Higher State in present-day 2020 – at least tried to soar as high, if not way above and beyond such gravity-pulling realms”…

So, this 7inch piece of wax contains 2 tracks, one on each side, intentionally recorded to sound like some kind of a lost mid ‘66 garage-punk acetate, with analog equipment I may guess, and in glorious MONO of course! (Mastered by Alec Palao!!!) “You Might Find Out” is raw, wild, and fuzzy, with a hellish Farfisa sound, vocals from the bottom of the well, and a guitar sound that sets the scene straight back in late ’65, somewhere in Texas! A superb primitively jangly punky garage Stomper! On ‘B’ side, The Higher State have already left Texas heading for some Californian sun (despite the title!)! The fuzzy vox sound now gives its place to the wonderful Rickenbacker sound of the magnificent mid-60s era of the folk-rock movement, imagine a distorted mix of The Leaves, The Byrds, and The Lemon Drops, and you’ll get the picture! This is quite unbelievable! The Higher State took us from Texas to L.A. and back, in just 6 minutes and 20 seconds! Wow! Not bad for a bunch of British ‘mates’!!! Super Cool! TimeLord Michalis

Listen through THE HIGHER STATE Bandcamp