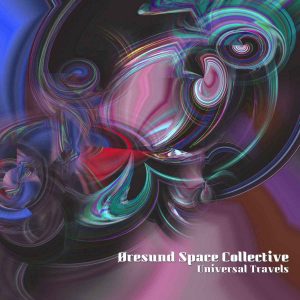 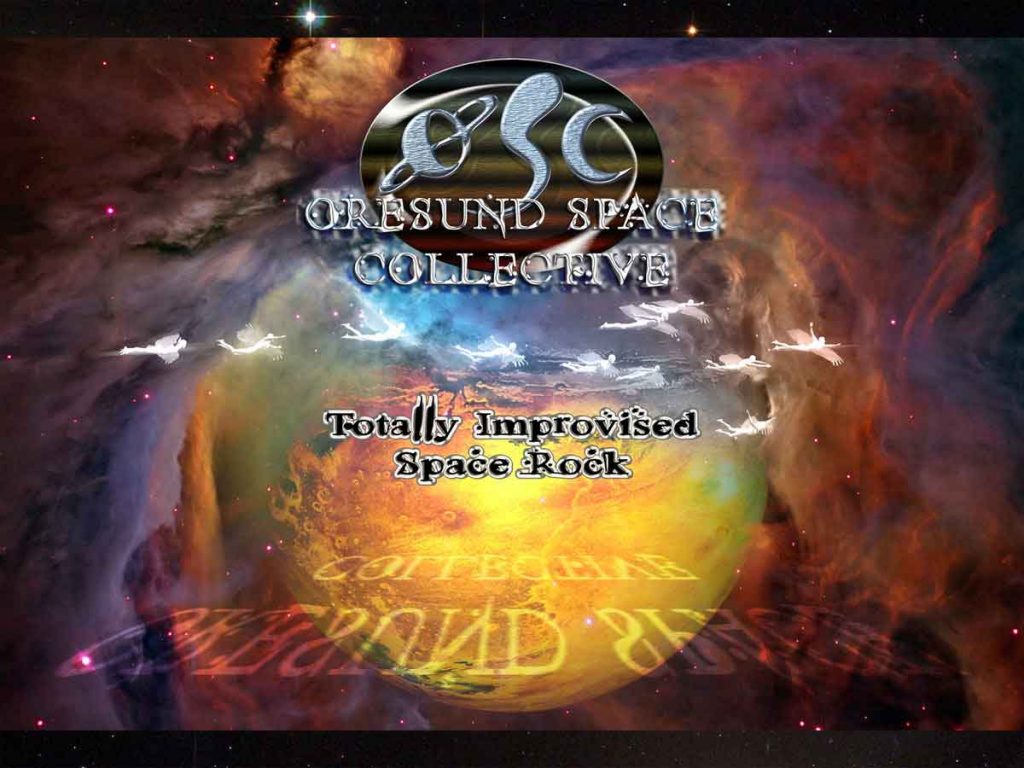 “Universal Travels” is the first out of two Special CD releases by Dr. Space to raising money for his music studio in Portugal. (The other one is called DR SPACE’S COSMIC ALLIANCES – Volume One – Deep Space Day Trip) Let’s have a look at the press release:

“A limited-edition CD of rare unreleased or tracks only previously appearing as vinyl bonus tracks. The CD was created to raise money for Dr. Space’s music studio in Portugal. All the money goes towards creating the studio for making more ØSC and other music. All the tracks on the CD have never appeared on a proper CD release before. Some are unreleased and others have only been vinyl LP bonus tracks but never on a proper CD”…
The CD album contains 6 long tracks clock-ticking from 7 minutes to 20 minutes. It starts with “Locus Coeruleus”, (comes from the Black Tomato/Inside your Head studio session in 2007, it was originally included as a bonus track on the “Inside your Head” Vinyl release), a cool Space jam with an amazing shimmering guitar sound, a track that dangerously flirts with early Ozrics! The next 2 ones, “Jam 26” (a totally unreleased track coming from the Black Tomato/Inside your Head studio session in 2007) and “Jam 12” (a vinyl-only bonus track on the Give your Brain LP coming from a Matrix session in 2010), are improvisational jam (of course!) recordings, trippically experimental, becoming dreamy, atmospheric, spacey, using an organic mix of guitar and sitar… “Anthem Rock” is an unreleased recording from 2010, featuring Claus Bøhling on guitar, a guitar-based impro with a lot going on inside the track, a journey to altered minds! As the title implies, “Santana Jam”, is a magical jam, taken out from the early 70s Fillmore days! “Awaken” (“The track Awaken will appear on the Sleeping with the Sunworm vinyl version out next year. This was a track where we lost the guitar parts so my friend Greg Kozlowski (Arc Met) played layers of guitar and synthesizers over the drums and bass. There are still some synths from the original track still heard in some parts”) is pure Space Rock, starting fast, getting slow, scientifically trippy and heady, a mind Trip indeed!! So, what are you waiting for? Support Dr. Space. Support ØSC. Support Improvisational Jam Space-Rock! TimeLord Michalis

Buy the CD through ØSC Bandcamp