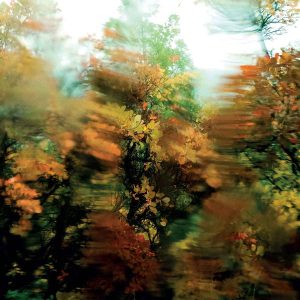 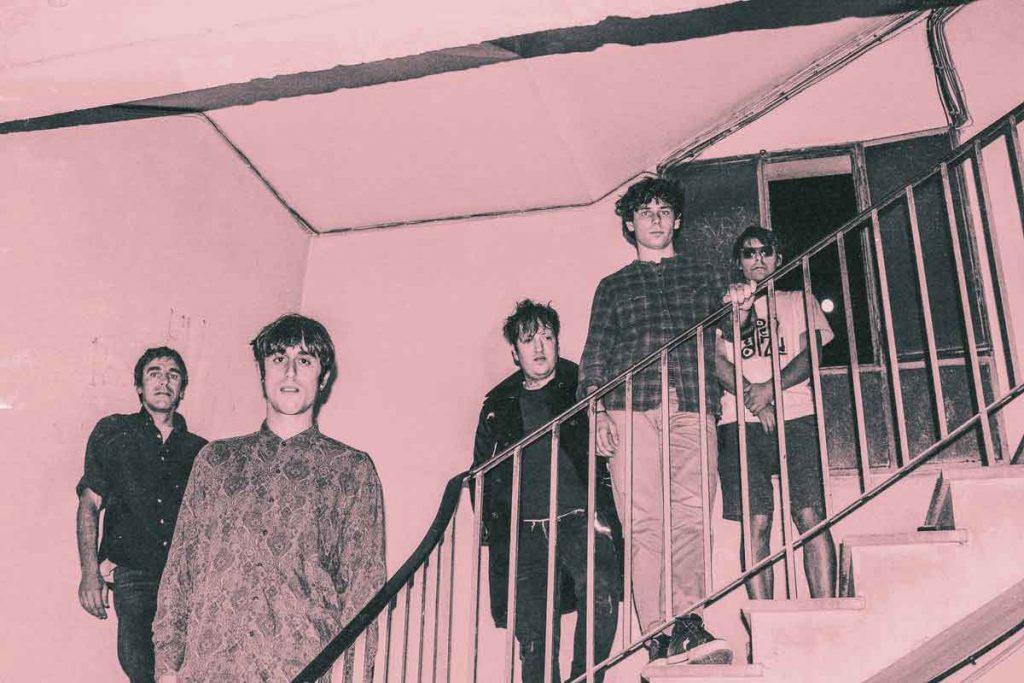 Alien Mustangs, Greece’s best-kept secret is a secret no more, as labels outside Greece expressed a huge interest by releasing Alien Mustangs’ Teutonic Krauty Space Psych Rock, labels such as Cardinal Fuzz, Little Cloud Records, and Hypnotic Bridge Records. While Alien Mustangs’ underground audience is increasingly spreading all over the world, Lost In Tyme becomes the third Greek label (Hands In Sand and Sound Effect Records being the other two) to house an Alien Mustangs piece of vinyl. Willingly or not, on all of their previous releases, the band’s 60s influences were well-hidden, so this 7-inch vinyl Single is a wonderful and unexpected surprise as it finds them re-exploring the magnificent glorious Garage-O-Psychedelic 60s in a remarkable Technicolor Psychedelically Groovy way! Side ‘A’ is occupied by “The World As I Am”, a characteristic brimful Groovylicious melody with Guitar and Organ rooted back to the sunny Psychedelic L.A. scene of the mid-late 60s, though the band’s attitude is very 13th Floor Elevator-ish! This is a song that The Electric Prunes would definitely love to have on their repertoire! On side ‘B’, Alien Mustangs are using a huge 60s colorful prism, creating “Planet Bee”, with killer organ sounding, reverberated swirling guitars and heady hazy vocals, high amounts of energy escapes in the air, helping them to build a time-tunnel from the late-60s to the late-80s, exploring the heaviness of Spacemen 3, the complexity of early Primal Scream and meeting with any of the numerous Revival Garage bands! Is this 7incher proof that Alien Mustangs are Modern Contortionists, acting like Active Psychacrobats, twisting and bending their music into strange and unnatural positions and borders? Hell yeah, it is! TimeLord Michalis

To order, send a message to Peris at LOST IN TYME Facebook