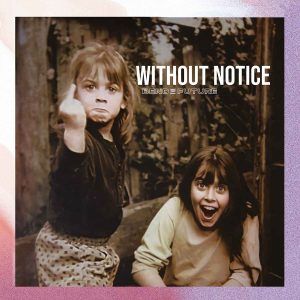 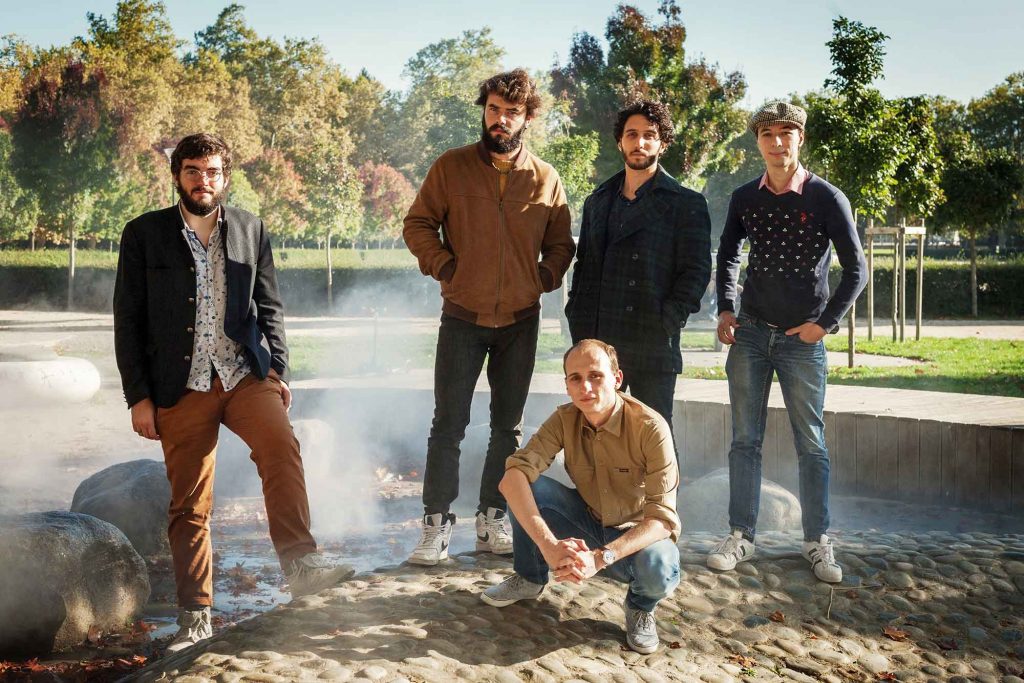 Bend The Future is a new French band, dealing with Progressive Rock and this is what the press release says:

“Founded in January 2019, BEND THE FUTURE is a progressive rock band from Grenoble, France. The band is most notable for its odd-time signature melodies that incorporate elements of 70s prog rock, jazz, funk, and Eastern European music into its sound. Bend the Future was founded by Can Yildirim (guitars/vocals), Rιmi Pouchain (bass), Pierre-Jean Mιnabι (saxophone), and Piel Pawlowski (drums). More recently, the band reached its final formation after Samy Chebre (keyboards) joined. At the end of 2019, BEND THE FUTURE released their debut album “Pendellφsung”. “Without Notice” is the second album and the first release for Tonzonen Records”…

“Without Notice” contains 7 compositions/songs, mostly instrumental, though some of them have lyrics, and this “odd time signature melodies” thing is clearly shown from the very start! Well structured songs, excellent musicianship, and perfectly technical executed! The opening track “Lost In Time” sets the musical mood of the album, a colorful music canvas moving into the Neo-Progressive ground. “Lost In Time” is a very strong and compact composition with a hard futuristic edge, flirting simultaneously with Folklore and Jazz. “As We Parry”, is a rather strange but interesting and intriguing tune, the combination of piano, electric guitars, and saxophones has a very Jazzy impact while the band gives a cinematic tinge… “Merely” has lovely vocals and moves into a more post-prog-rock motive while the Sax adds the necessary Jazz feel… “We Aim Higher”, is a mid-tempo song, (this one has vocals too), an adventurous kind of a Prog-Ballad that tries to get away and enter a more hard-rocking path but without losing its initial dominant Proggy style… “Miniature” is a wonderful electro-acoustic instrumental ballad while “Mus” is a strange tune, complex but artificially warm, emerging a deeply nostalgic feeling. The album closes with the self-titled “Without Notice”, an amazing Jazz-Prog atmosphere is unfolded, very sentimental, becoming dark enough but eventually leaving the listener with a tremendous feeling of Euphoria! Bend The Future delivered a cool album, pleasant to the ears and the mind too… Are you following? TimeLord Michalis

Listen through BEND THE FUTURE Bandcamp 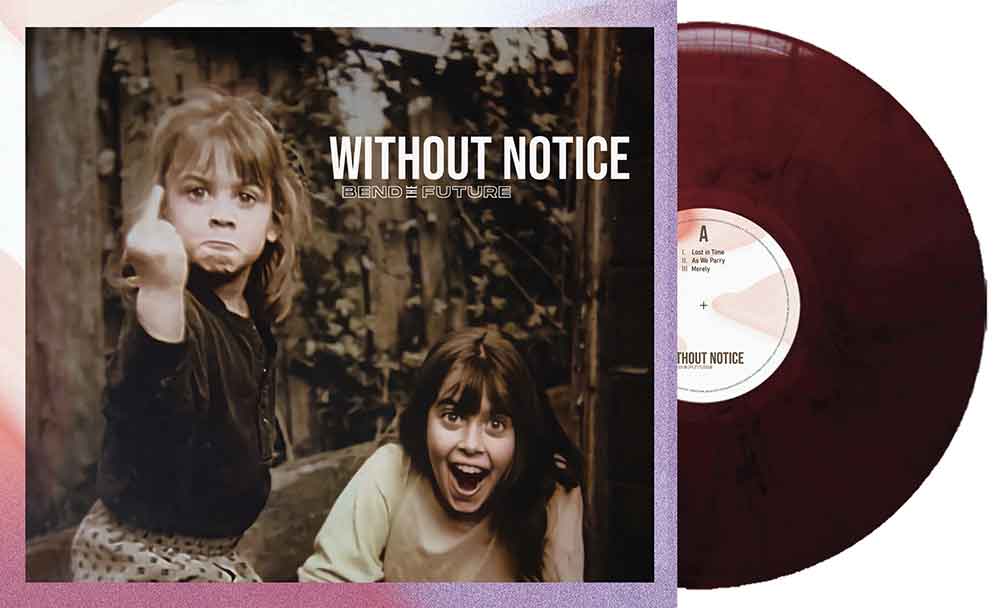