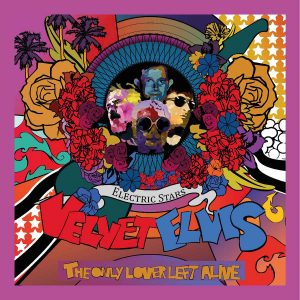 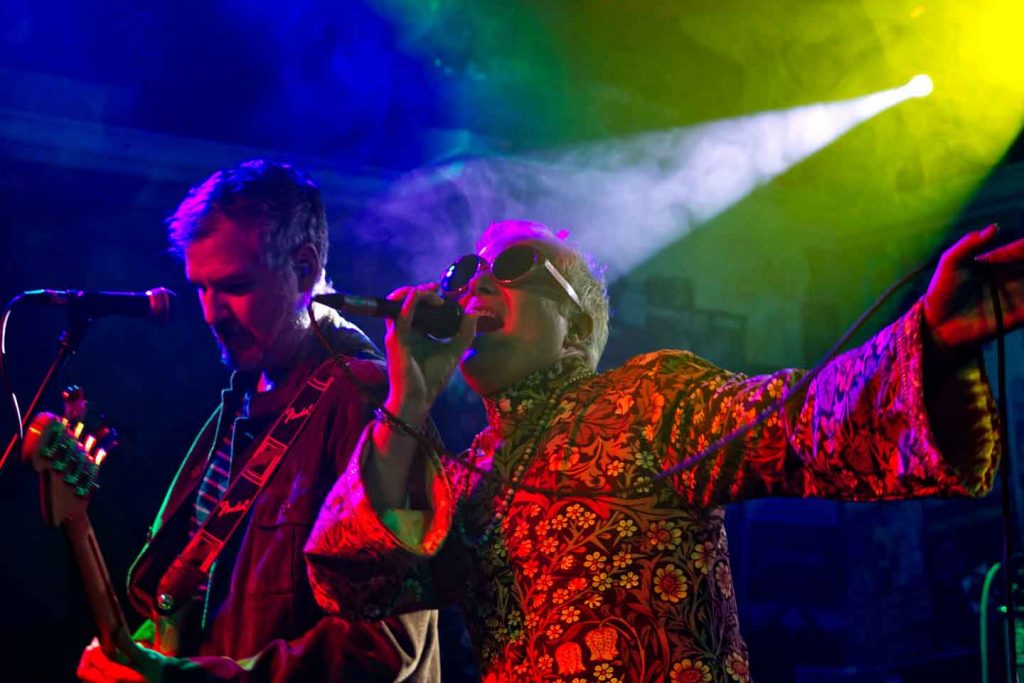 I will start by asking this rhetorical question “Why the British charts aren’t over-flooded by The Electric Stars?”… Manchester’s Electric Stars make Beautiful music for Beautiful people, they like to flirt with Mod and Popsike (occasionally with other things too), and in the salvation year of 2021, they present us the follow-up album to their 2012 debut “Sonic Candy Soul” with the great title (one of the best titles this year) “Velvet Elvis The Only Lover Left Alive”!!! The name of the album comprises the titles of 2 different songs, “Velvet Elvis” and “The Only Lover Left Alive”… “Velvet Elvis The Only Lover Left Alive” (I like the title so much that I cannot stop repeating it, hehe…) it’s a brimful album and consists of 12 well-written ‘handcrafted’ pop-rock nuggets and it kicks off with the impressive 9- minute long “Velvet Elvis”, a cool-as-f@ck tune that starts with a soft n’ mellow melodic intro while Jason’s velvet voice introduces the album singing “… Listen this is Music…” A groove-a-delic colorful poppy musical soundscape shows up, full of rhythm, getting rockier, getting funkier, and more electrified with a Heavenly-Sent percussion… Wow! The last, though, 2:30 minutes, the track is literally launched into a splendid soulful musical stratosphere! What a tune! “Electric Stardust” is a happy poppy bubble-gummy tune with a wonderful and unexpected sitar-psyched ending… “Sunshine” is Pop-Rock with intriguing lyrics like “… it never rains in submarines…” Lucy in the Sky is listening? … But I do Love the Kinks, hehe… With the rockier “Pop Star”, Jason reminds us that “Big Brother is watching you…”… “Suicide” with lyrics like “Suicide Man, world around you doesn’t care… so blow it all away…” is an A-M-A-Z-I-N-G mid-tempo acoustic balladesque tune, getting controlled Heavy, lyrically and musically! One of the best moments in the album! The Bluesy soulful soft ballad of “Everything Everyone” follows… “Precious” is a laid-back pop-rock glamorous tune! “The Only Lover Left Alive” is a heavier rocker, a fertile ground where Kinks meet T-Rex, ha! Toward its end it dares to enter the doorstep (for just a bit though) of late 60s Brit Psychedelia… “Loaded With Regrets” it’s a warm and beautiful ballad full of nostalgia and melancholy…  “I Left My Soul Out In The Rain” is another fantastic tune with lyrics like “… I raised like Velvet Elvis from the grave…”, a track that so musically as lyrically, touches POP perfection! “We Love You” is another Rocker, early 70s influenced, drenched with unbelievable energy and vast amounts of fuzzy guitars, this is how MC5 could have sounded if they were a Glam-Rock band! Eventually, the album closes with one great epilogue, the cool pop-rocker “Impossible Odds (Rock N Roll Saved Me)”… “Velvet Elvis The Only Lover Left Alive” is not going to change the musical world – this has stopped since the 60s, ha! – But, it’s a great album with some groovy moments (at least 3 tracks could have made it to UK’s TOP 10 Singles) and I’m sure that you will enjoy every single second of it, as I pleasantly did myself! After all, It’s only Rock n’ Roll… TimeLord Michalis 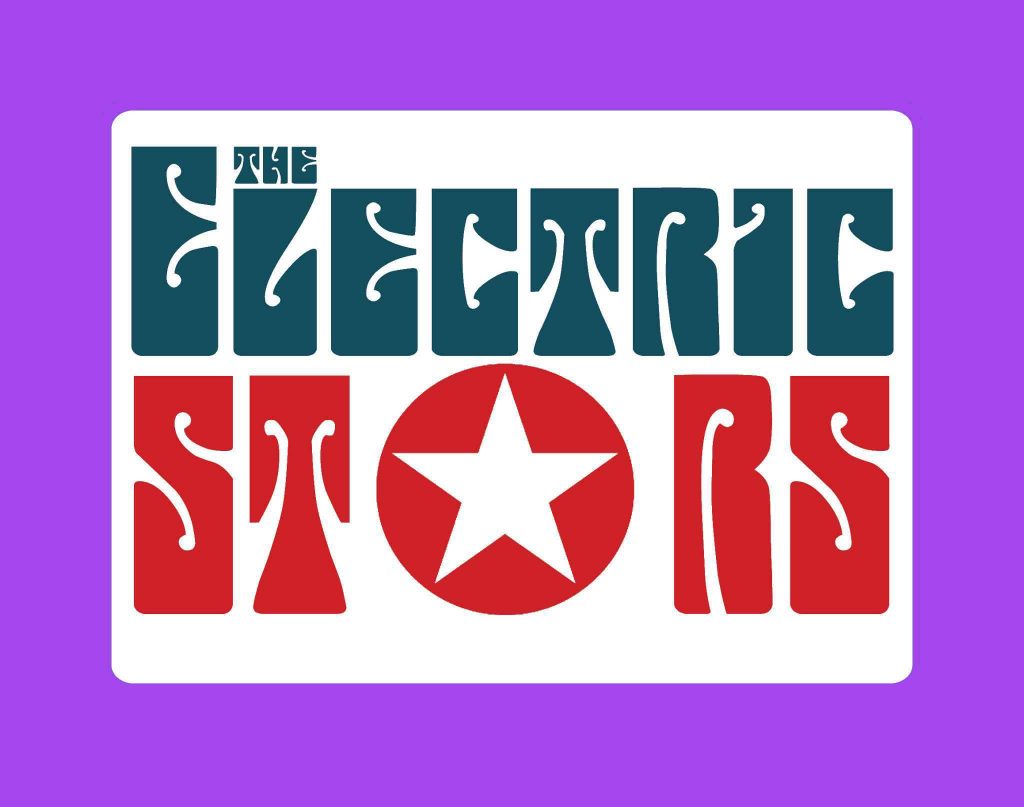 Get the Album through THE ELECTRIC STARS Webshop 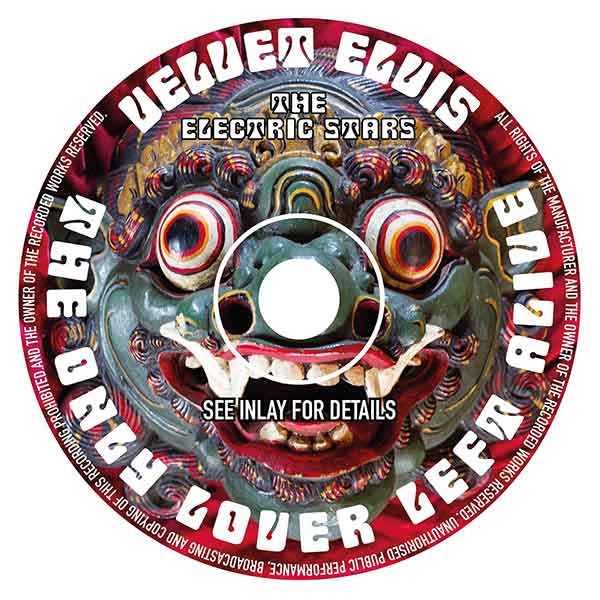