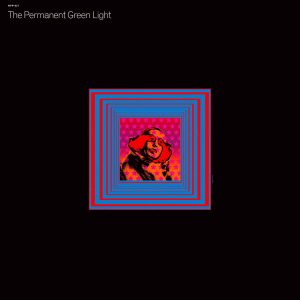 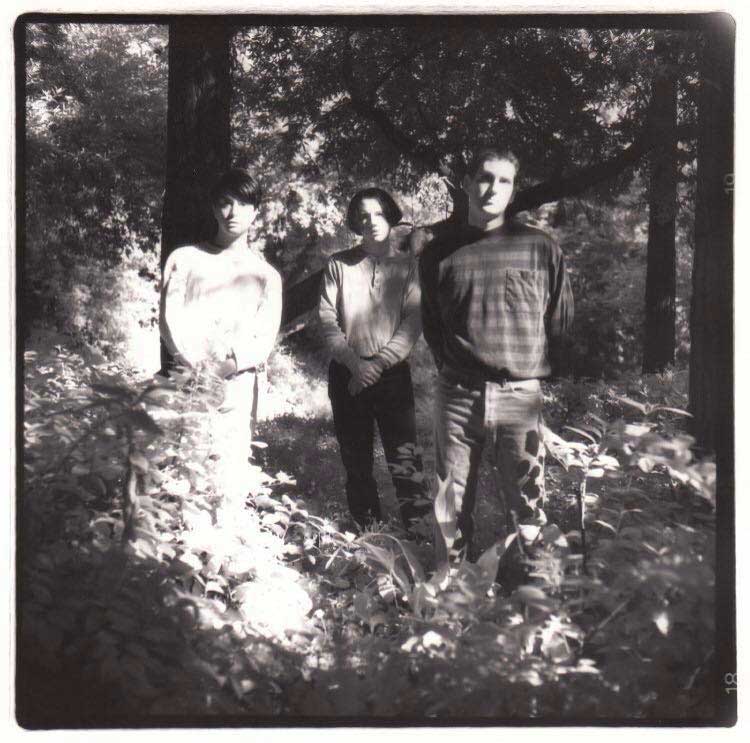 Hypnotic Bridge Records – the Los Angeles-based indie label devoted to the 7inch format – keeps on wonderfully surprising us, releasing its 27th vinyl Single (HYP-027) by California Power Pop-Psychers Permanent Green Light, a band that started out back in 1991! The informative press release gives us an idea:

“Michael Quercio, Matt Devine, and Chris Bruckner have reunited to bring the Permanent Green Light sound into the third millennium. After the release of the band’s 2018 Omnivore Recordings retrospective and well-attended reunion shows in Los Angeles, the band began work on new material. Once extensive rehearsals and study of texts prescribed by Bruckner were complete, the band entered the studio in early 2020 with Earle Mankey, the legendary producer who recorded PGL’s cult classic Against Nature, as well as celebrated psychedelic records by Quercio’s Paisley Underground band The Three O’Clock (Sixteen Tambourines and Baroque Hoedown). “Enormous Highs” b/w “Silver Girl” on Hypnotic Bridge Records is the first release debuting songs from PGL’s work in progress on an envisioned concept record currently underway.
Originally born out of the Los Angeles Jabberjaw coffeehouse scene in 1991, Permanent Green Light’s psychedelic pop sound soon found itself at the top of Rodney Bingenheimer’s playlists and sharing bills with Redd Kross, Teenage Fanclub, and The Muffs. By the time of PGL’s dissolution in 1994, the band had released records that may have fallen out of print but were never forgotten by devoted fans, including the Against Nature LP and contributions to compilations such as Freedom Of Choice: Yesterday’s New Wave Hits As Performed By Today’s Stars. Fast forward to 2018 when premier US reissue label Omnivore Recordings released the band’s retrospective Hallucinations, with Ugly Things magazine declaring Permanent Green Light as “the unsung power pop greats of the decade… what every band on Creation should’ve sounded like”…

Permanent Green Light is a name that relates (I suppose so) to a great New York band of the 60s (releasing 3 FANTASTIC LPs in 1966, 1967, and 1968) but in this piece of wax over here, the scenery is set in the other side of the Atlantic ocean… (No, I will not reveal the New York band, do some homework, hehe…) Anyhow, “Enormous Highs” (5:05) is a song that could easily be mistaken as an unreleased track from a late 60s British Hard-Psych band! Imagine a more melodic Open Mind and you’ll get the picture! Superb late 60s Rock filtered with a strong n’ fresh nowadays attitude! “Silver Girl” (4:12) is a magnificent tune that perfectly mixes late 60s Brit (again!!!) Psych and Freakbeat, bands like Velvett Fogg, July, Leviathan, Five Day Week Straw People come instantly to mind… Add a tremendous Sitar-ish experimental echoed/phasing ending and you’ll have a Mind-Blowing Freak-a-delic tune! The result, on both songs, is pretty amazing if you think that more than 50 years have passed since the epitome year of the British Psych! It’s like 1968 again! RECOMMENDED!!! TimeLord Michalis

Get the Single through SHINY BEAST Mailorder 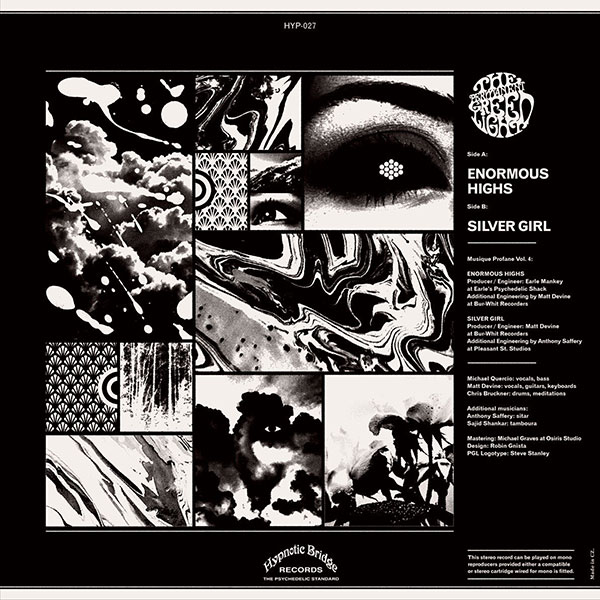