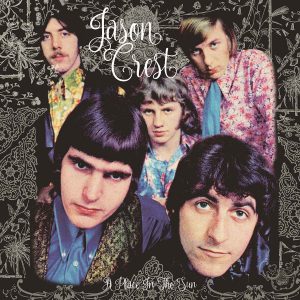 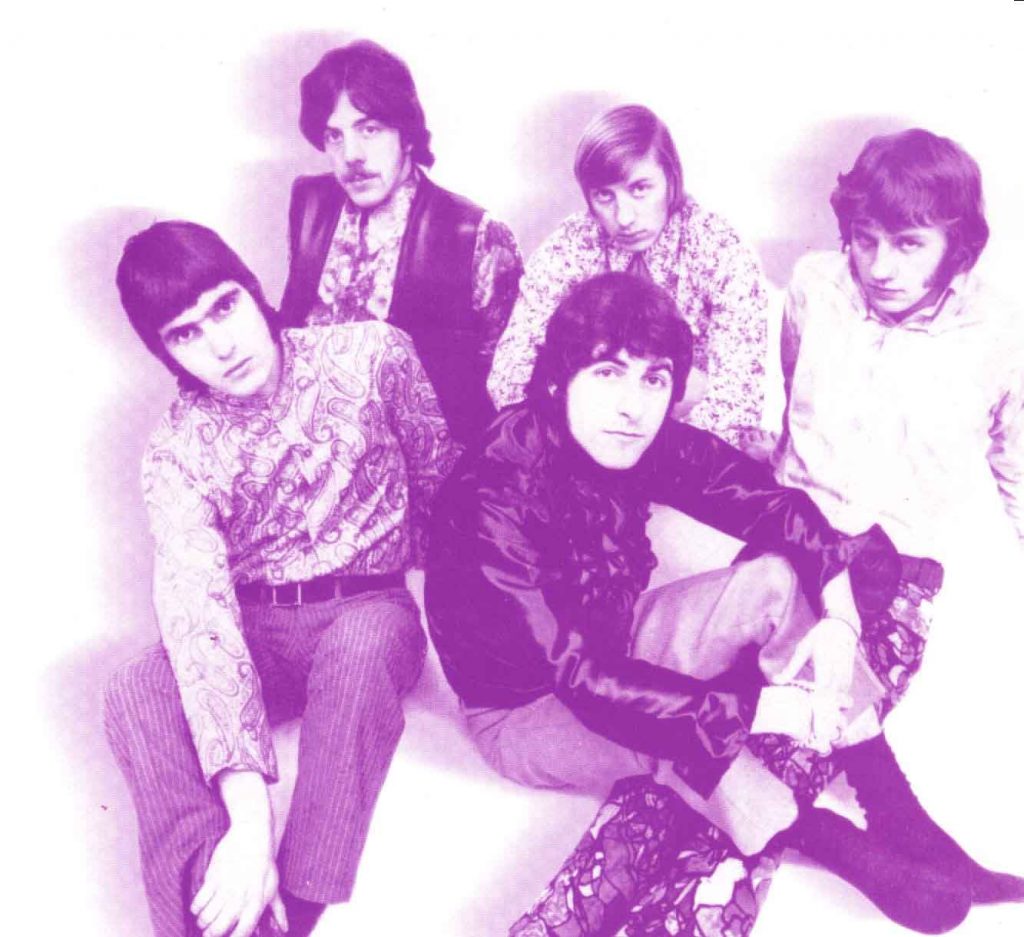 Jason Crest were a British Psych sextet based in Kent, that managed to release in Philips, a handful of 7inch singles around 1968 and 1969. A full LP never released back in the day, but later in 1998 Wooden Hill and Acme released “Collected Works Of Jason Crest” (LP and CD) and in 2020 Grapefruit Records released “A Place In The Sun – The Complete Jason Crest” (2CD). Now, Spanish label Guerssen comes to release a vinyl anthology album with 14 selected songs covering some of their Singles and some unissued at the time studio recordings/demos.

“A Place In The Sun” is a vinyl anthology of Rubble / British Psychedelic Trip cult heroes JASON CREST, including a selection of their classic ’68-69 psychedelic singles for Philips (“Turquoise Tandem Cycle”, Black Mass”, “A Place In The Sun”, etc…) plus their unissued at the time studio recordings/demos. The result is a great British late 60s psych album, recommended if you like Tomorrow, Procol Harum, Moody Blues, Small Faces, The Move, The Who et al. The origins of Jason Crest are in Beat band The Good Thing Brigade. Originally from Kent, they made quite a stir in the London club circuit, supporting established groups like The Who and The Moody Blues. No wonder they caught the eye of en vogue producer Fritz Fryer (Open Mind, etc…) who got them a contract with Philips, changing their name to Jason Crest after one of their songs, “The Collected Works of Justin Crest”. Between 1968 and 1969, the band released five singles and left behind a bunch of unissued demo recordings/acetates. Jason Crest’s music runs the gamut from brilliant psych-pop full of wah-wah organ to Mellotron/phasing fueled introspective numbers and even heavy acid-psych / proto-metal on the freaky “Black Mass”. Sadly, due to lack of success and problems with the label and between the band members, the band split after releasing their last 45 in 1969. Vocalist Terry Clark joined hard-rock band Orang-Utan, whilst the remaining members formed High Broom (featuring ex-Mike Stuart Span / Leviathan guitarist Brian Bennett). In 1971, Clark, along with fellow Jason Crest members Derek Smallcombe and Roger Siggery, formed Holy Mackerel”…

So, all you youngsters out there – of course, the elderly own at least one of the two aforementioned previous compilations – you have a first-class opportunity to enter England’s magical Psychedelic world from the late 60s! And of course one of the Best British Underground Psych Singles is included here too. “A Place In The Sun” backed with “Black Mass” can easily make you forget all that crappy pseudo “Psych” related music of today and go back to Time, for the real Trip… RECOMMENDED! TimeLord Michalis

Get the album through GUERSSEN RECORDS