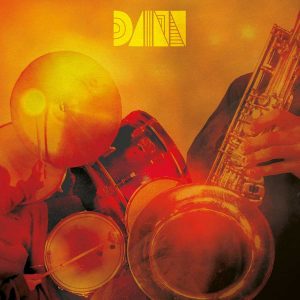 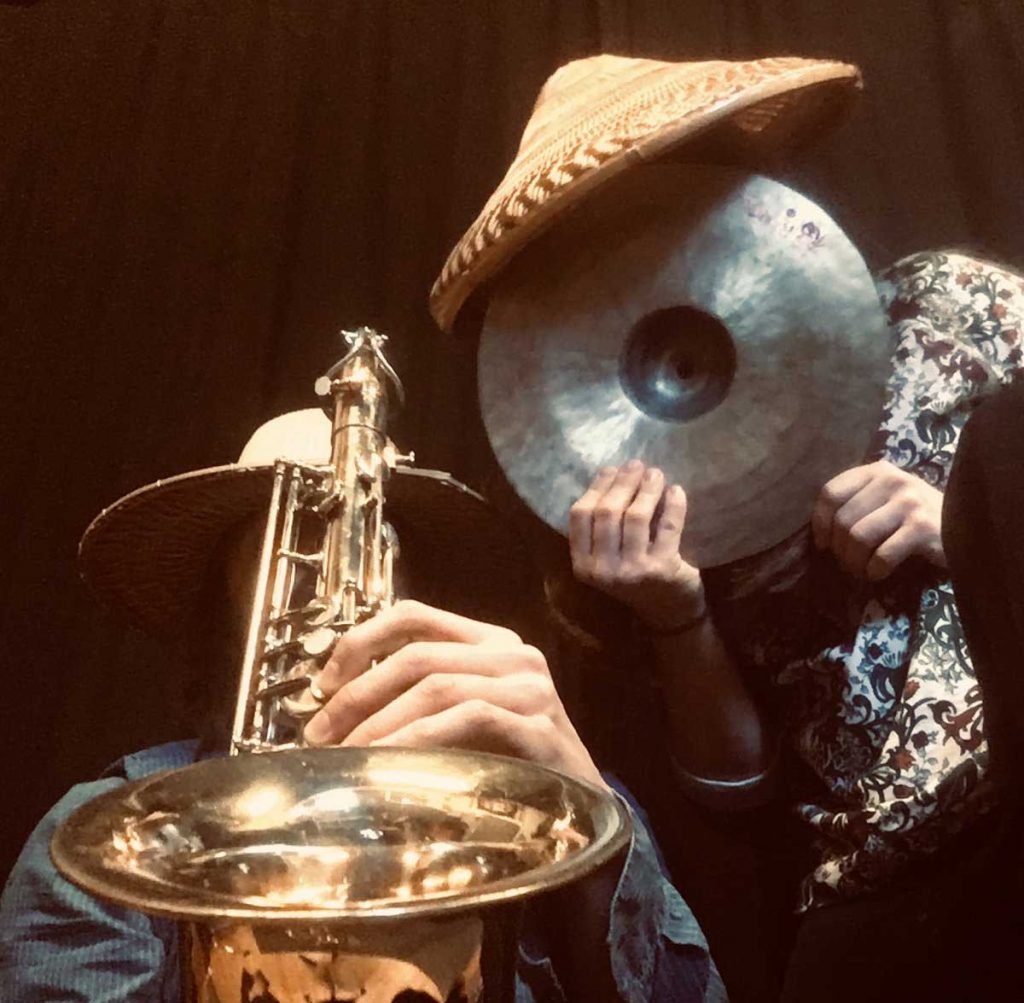 Hailing from Stockholm, Sweden, and featuring members from the bands, Goat and Hills, “Transmission” is Djiin’s 3rd album following “Djiin” 2019 (LP) and “Avant De Servir” 2020 (Cassette). Let’s have a look at the info from Djiin’s Bandcamp:

“Not unlike the supernatural deities from which they take their name, DJINN – the Swedish collective featuring members of Hills and GOAT in their ranks – have proven themselves a potent and mysterious force. Their first release for Rocket Recordings was a portrait of open-minded explorers foraying into the realms of free and cosmic jazz, but never overly reverential or in thrall to their own influences.
Following the ‘Avant De Servir’ tape which was released on Swedish label Zeon Light last year, ‘Transmission’ is a still more intrepid step into new terrain for DJINN – the mantric rhythms are hypnotic here, the freeform extrapolations hit new peaks of vivid abandon, and the moments of calm are blissfully meditative. Yet their sound palette extends into refreshing collisions of intent and metaphysical intensity that echo across the psychic landscapes of Sunburned Hand Of The Man-style freak-folk, as well as the polylingual fusion of jazz, European and Asian music that Don Cherry essayed on 1969’s ‘Eternal Rhythm’ and 1973’s ‘Organic Music Society’.
Amidst these intoxicating and richly eclectic soundworlds, the band are just as comfortable invoking Popol Vuh (as on the mellotron- abetted title track) Art Ensemble Of Chicago and the lineage of Swedish underground music that found epiphanies in the radical folk-psych of Arbete Och Fritid whilst also sounding – crucially – like no-one but themselves.
For all the far-reaching explorations of altered states by which DJINN set out their stall, this collection of mystical headspaces – in all its fearless and feral glory – is proof positive that the band’s journey has only just begun. This transmission is set to ring out across dimensions unknown”…

“Transmission” contains 8 compositions and it kicks off with “Sun Ooze”, a free-form and extremely avant-garde long intro with lots of percussion and various sounds/noises, fronted by a daemonic Sax, acting like a ritual that is about to offer ecstatic moments to all participants, so, you are All advised to join in. Under an improvised environment on “Creator Of Creation”, the band unfolds its unique free-form jazzy style, slowly becoming a monstrous fusion-like freak-jazz opus that is perfectly melting with some psych-o-active vocals and a kind of a spiritualized organic folkie soundscape… The self-titled “Transmission” with its intense mellotron sound, has a cinematic ambient-like feel, becoming an almost religious Krauty anthem! On “Nights With Kurupi” the scenery changes rapidly and quite pleasantly, under a groovy late 60s West Coast Psychedelic Folkie background the flute adds something ‘pastoral’ to the sound while the tune slowly enters a freak-acid-folk area, and a blissfully floating melodic ‘passage’ is unfolding wide open, capable enough to awaken every single cell of your brain… “Jaguar”, is a tricky n’ trippy eerie tune, a rather perfect combination of cacophony free form Jazz with a sharp Sax sound that can literally cause various health symptoms… “Urm The Mad” has a gentle use of chimes and other related percussions while the band develops a Jazz-Folk-Psych environment until that daemonic Sax takes the lead and transform the track into another Freak-Out-fusion dazzling synthesis, a brilliantly orchestrated ‘chaos’ if I’m allowed to call it that way… On “Love Divine”, the band plays Cosmic Jazz in a traditional flute-based Folkie way, brightened with an elusive psychedelic aura… Eventually, the album comes to an end with “Orpheus”, ending in a peacefully bucolic way, emerging a weird acid-folkie feel… “Transmission” will definitely going to keep us busy at the end of 2021 with the Top albums of the year… Quintessential! TimeLord Michalis