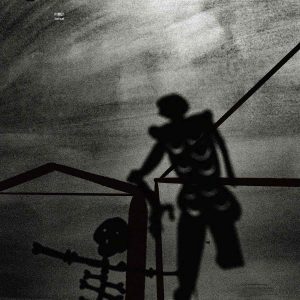 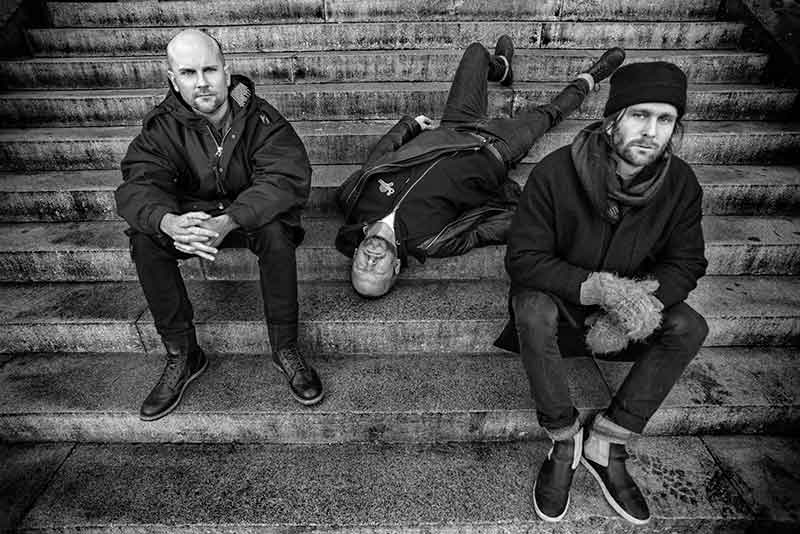 Fire! is a Swedish Free Jazz/Psychedelic Rock/Noise trio, featuring Mats Gustafsson on saxophones, Fender Rhodes and live electronics, Johan Berthling on bass, guitar, and organ, and Andreas Werliin on drums and percussion. They are releasing records since 2009 and “Defeat” is their latest musical adventure released through Rune Grammofon. The press release reads:

“Not the most optimistic title for pressing times, but the music sees Fire! tracking new paths and reaching new levels of excellence, still honoring their 12-year-old vow of presenting a fresh approach to improvised music. Their debut album, You Liked Me Five Minutes Ago, was released in 2009 to wide international acclaim. “The basic strategy of pairing the expressive energy of free jazz with a sturdy sense of groove has yielded something potent and self-contained” (New York Times). Between this and Defeat there´s been five albums, including collaborations with Jim O´Rourke (Unreleased?, 2011) and Oren Ambarchi (In The Mouth A Hand, 2012).

No two Fire! records sound the same, but with Defeat they have taken their biggest leap so far, with Gustafsson giving the flute a prominent place in the sound image, a surprising and most successful move, his both expressive and ornamental approach given ample room to breathe, especially on the two long tracks bookending the album. In places more subdued than on previous efforts, but with the distinctive bass figures and hypnotic mood fully intact. There are some lively stretches with guests Goran Kajfes and Mats Aleklint, bringing to mind their big band offshoot Fire! Orchestra, albeit on a much smaller scale”…

So, what we have here on “Defeat”, is 5 tracks/compositions, each one from 5 to 10 minutes long, and an intense mood to experiment in free forms. The opener “A Random Belt Rats You Out” is an improvised tune with a free-form jazzy background, where the flute is the ‘attraction’, but only until the baritone Sax takes the lead and drive the song into a faraway let-loose New Orleans-esque scenery, making all this Jazzy mood quite an anarchist one! On “Each Millimeter Of The Toad, Part 1” the band continues to experiment but with an attitude to explore new sounding territories mixing a free-form avant-garde style of playing, and by the way, the flute sounds so magical! The next one, “Each Millimeter Of The Toad, Part 2” is less experimental, there’s some tribal percussion while the horns are trying to rich an African Savanna sound, yes… strange things are happening deep in the jungle, late at nights… “Defeat (Only Further Apart)” moves into the same heavy free-form background but with a New Orleans melancholic feel, under a dark heavy Jungle-ish beat, acting like a mourning kind of marching thing… The album closes with “Alien (To My Feet)”, a sad drenched into a melancholy soundscape, improvisational and experimental, slow n’ trippy, seems that the mourning finds fertile ground to emerge from the dark depths of the Soul… In conclusion, “Defeat” is a very “difficult” album, not suitable for the “common ears”, but if you’re fond of searching for new things in music with fresh ideas, or if you’re into some Heavy Free-Form Jazz-based music exploring new Krauty avant-garde dark soundscapes, then, “Defeat” will surprise you in the most pleasant way! TimeLord Michalis

*Ps You should also try to check the Fire! Orchestra side project for further explorations in New Sounds…

Get it directly via RUNE GRAMMOFON Web

Alternatively, get it from SHINY BEAST Mail Order