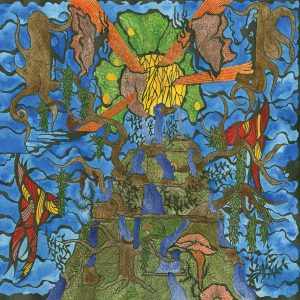 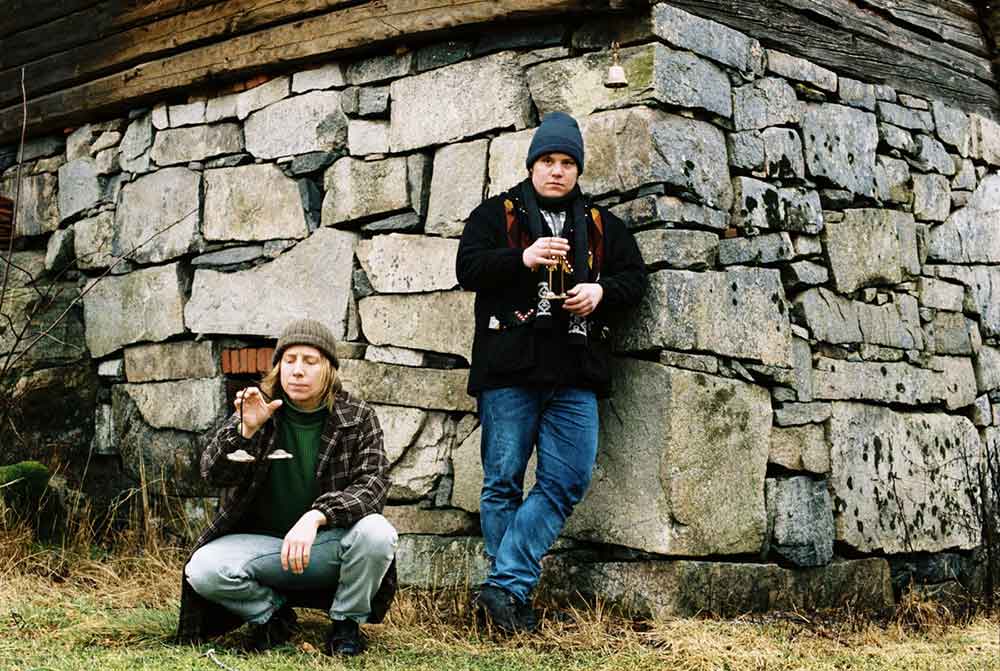 Jordsjø is a Norwegian Prog band formed in the autumn of 2014 by multi-instrumentalist Håkon Oftung. They are self-releasing albums since 2015, while their previous 2019 “Nattfiolen” was released by Pancromatic and this one (their 6th I think if we count a split one they did with Breidablik), “Pastoralia”, is released through Karisma Records. The informative text on their Bandcamp reads:

“Following in the tradition of some of the best Nordic rock from the last century, Jordsjø manages to meld progressive rock with fantastic melodies and a folkish twist. Spanning a musical journey from minimalist mellotron passages to full-on rock tempest, Pastoralia is a must for any fan of Scandinavian prog, but also a gem to be discovered by the novice”…

“Pastoralia” contains 8 songs, 4 on each side of the LP, and it kicks off with “Prolog”, a 2:16 minute mystical classic Prog soft intro. “Skumring I Karesuando” starts and instantly a feeling of finest sweet old prog music runs through your brain, the song flirts with Canterbury but also blinks an eye to Prog-Jazz while the numerous variations of the musical mood make it sound like a Prog suite (can’t help it and “Lady Fantasy” comes to mind…) A magical wonderful flute sound on “Mellom Mjodurt, Marisko Og Sostermarihand” shows the way, the band develops an old-style Progressive Rock environment, warm male lyrics (of course in Norwegian), it’s 70s Canterbury Rock presented in a sophisticated modern way. “Pastoralia” starts with a strong acoustic Folkie feeling, the scenery becomes Folk-Prog while the violin adds an experimental and kind of medieval feel… Charming! Side ‘B’ opens with “Fuglehviskeren”, a short acoustic jazzy proggy interlude. “Beitemark” is another cool composition drenched into antithesis, the violin adds an experimental touch while the keys are staying focused to Canterbury styled Prog… “Vettedans” moves at the same territory with “Fuglehviskeren” while the album comes to an end with the glorious epic “Jord III”, a 10min 3-part suite starting in a classic standard piano-jazz way, slowly becoming a Progressive Rock anthem blending Jazz and Folk elements, the mellotron is mysteriously experimenting while a ‘monologue’ comes to launch the track into this timeless Progressive stratosphere, ending in a fantastic theatrical awesome jazzy way, superb! In conclusion, “Pastoralia” is an album that magically blends old-time Prog with Jazz and Folk in a super cool modernized classical tasty remarkable way! Probably, one of the best albums of 2021… Recommended! TimeLord Michalis