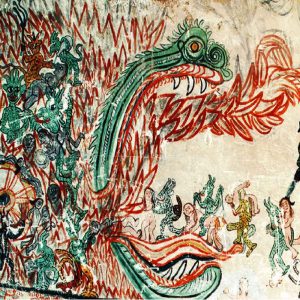 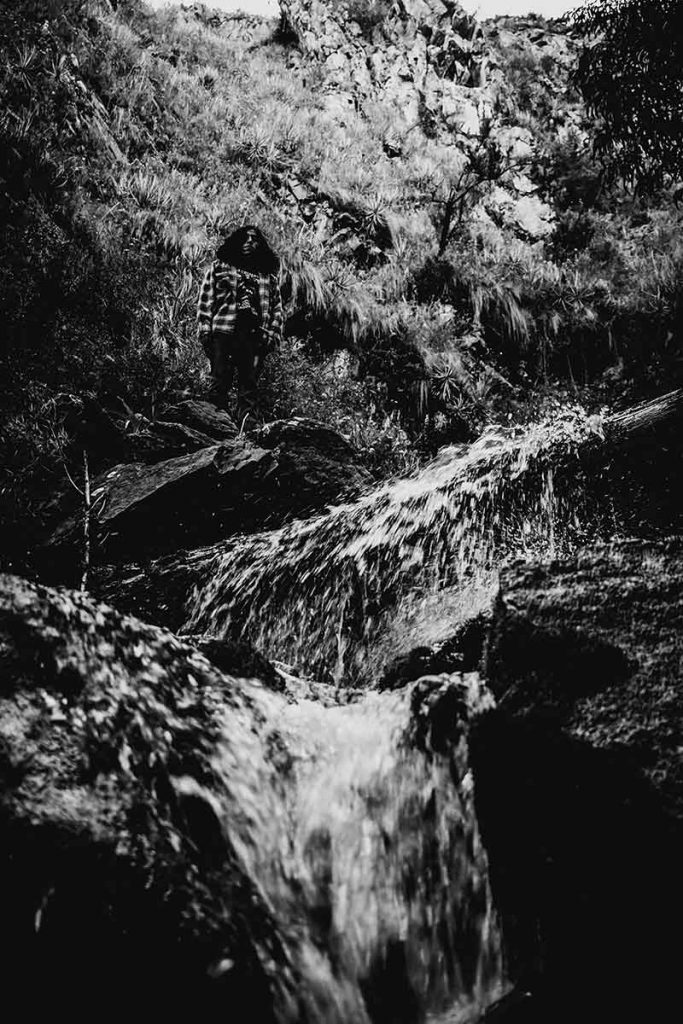 Odumodneurtse is a new ‘Crossover-Psych’ band hailing from Huancayo, Peru. Their debut album “Espectros e Imaginarios de Posguerra” was originally a digital release through their Bandcamp page in 2019 (1, November). The press release that Antonio Mossier of the independent label Inti Records sent me, reads:

“Inti Records and Discos Astromelia are pleased to present the debut album of Odumodneurtse ‘Espectros e Imaginarios de Posguerra’. Native from the cosmic city of Huancayo, in the highlands of Peru, Jhordan Jurado Aponte is the mastermind behind this magical and noisy collective roar that will immerse us in a universe where the sounds of krautrock, prog rock, free jazz, Andean music, and psychedelia coexist in perfect harmony… ‘Espectros e Imaginarios de Posguerra’ is available in CD, cassette and also in all digital platforms. Discos Astromelia has worked in a very high-end CD digipack, while Inti Records is in charge of a deluxe cassette edition limited to 50 copies”…

Thanks to Google translate, the title of the album translates to Postwar Ghosts and Imaginaries… Cool and interesting, I’m guessing… “Espectros e Imaginarios de Posguerra” consists of 3 large compositions, opening with the 21:30 minute long “Invitacion A La Vida Heroica”, it starts in a blissful proggy way but slowly dives deeper and deeper to an experimental improvisational path with lots of references such as Folk or Heavy Electric Pagan music, becoming shimmery trippy, getting weirder, with a tense to explore dark unknown territories, spiritually entering ancient lands of their ancestors, passing from a mind-expanding psych-bluesy tunnel and uninvited entering a ritual, a mysteriously drug-enhanced one, a mystic hallucinogenic Trip with lots of good and bad Head side-effects, though for the last 4 minutes the band surprisingly and unexpectedly opens a psy-trance-kraut door and unshackles huge doses of pure cosmic energy, WHAT A TRIP! As the title recalls, “San Gregorio Canto Funerario Mágico-Religioso Entre los Ayllus Quechuas del Sur del Perú” is a magical religious funerary song, under a dark, melancholic, and quite sentimental background, the band develops a distorted-like funeral theme, a psychedelic eerie litany that all of a sudden transforms into a high-energy Spacey-Prog-Rock n’ Roller, only to return after a while to a primordial ceremonial scenery, the High-Priest is chanting (possibly dissipating bad spirits away), and finally ending in a rather different and strange way, very natural sounding, acoustically tribal-like… The scenery changes rapidly again on “Aia Marccai Quilla”, an electronically flavored soundscape, kind of futuristic with a Progressive touch that becomes experimental and ambient-like, ending in an earthy operatic way with female vocals, becoming extremely mystical! “Espectros e Imaginarios de Posguerra” is an album that all of you Cosmic Psych Seekers out there would try to obtain, I know… I know… This is a Cassette and CD-only release… But, trust me this must not discourage you… And, let’s hope for a vinyl release, someday… TimeLord Michalis

Buy it via Inti Records Bandcamp 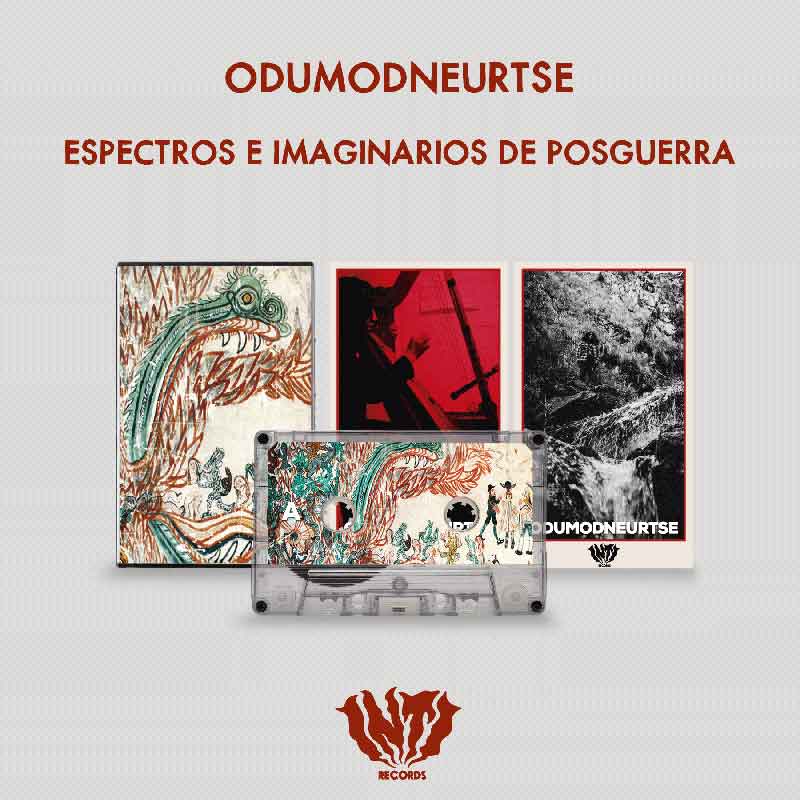