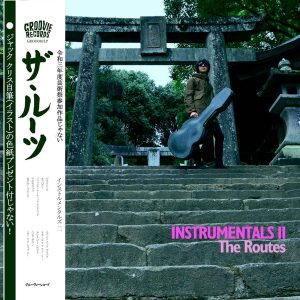 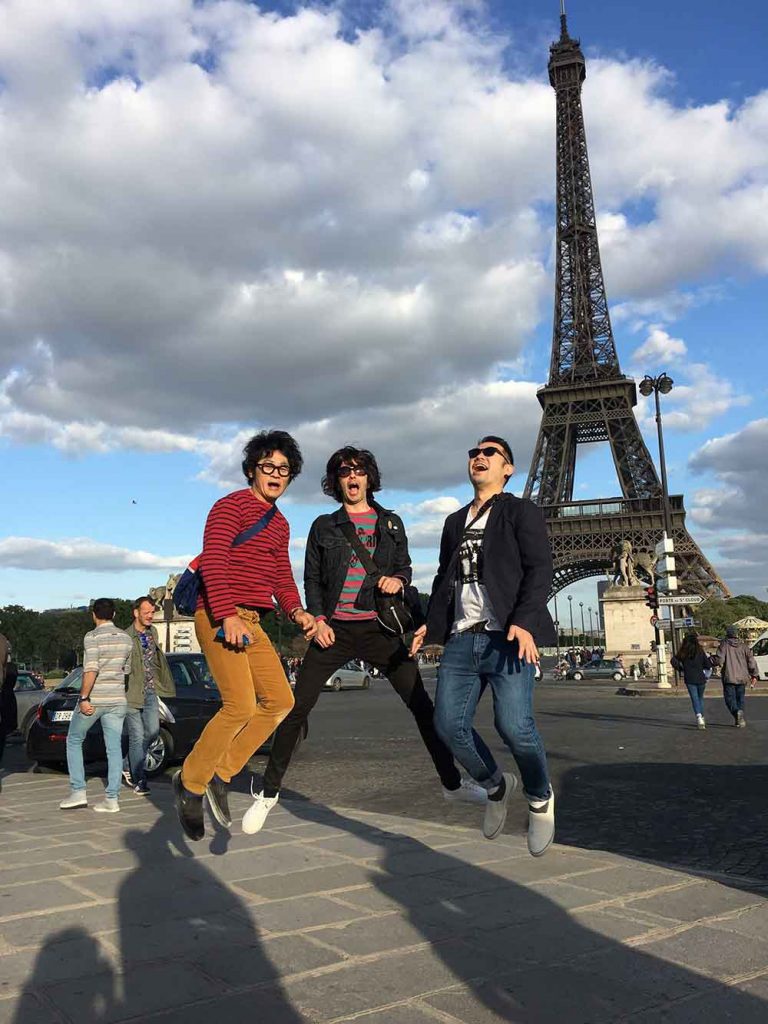 Not, even a month passed, and The Routes are releasing the follow-up to their “Mesmerised” LP (check review here), it is an instrumental album and as the title implies, it is the 2nd album with Instrumental tracks (following the one they did back in 2013). It is released through the groovy Portuguese label Groovie Records and the informative press release reads:

“Where the activities of many bands seemed to have dwindled over the last year due to the Covid situation, Scotsman in Japan Chris Jack and his outfit The Routes, seem, if anything, to be creatively thriving. “Instrumentals II”, the ninth LP by The Routes, is their second album release this year following the release earlier this month of the killer psych/garage/punk-themed “Mesmerised”. The Routes are not for staying static, their style forever moving and changing with each album. This latest sees them turning back to playing instrumental music, picking up from where they left off with “Instrumentals” the album they released on Groovie Records in 2013.

The ten original tracks on “Instrumentals II” take the listener on a musical journey, from spaghetti western to surf, and from garage to 50’s rock’n’roll stompers. Unlike the polished, overproduced, overwrought modern surf instrumental bands of today, The Routes cut their instrumentals in mono-basic, raw and LOUD (warts and all). If the sounds of Link Wray, Dick Dale, Trashmen, Ventures, Terauchi Takeshi (to whose cult classic album “Rashomon” the cover pays homage), and the Strummin’ Mental compilations are what floats your boat, then this album will blow your mind”…

“Instrumentals II” is a 10-track album with Instrumental songs (obviously, hehe!!!), starting with “Pistolero”, a Surf n’ Roll early-60s inspired tune that makes you wonder what if Ringo was an outlaw surfer hanging around at Long Beach, California? Well then, “Pistolero” could be his “theme”! On “Kapow!” Dick Dale meets The Ventures, musically dressing a scene in a Pulp Fiction sequence… “Sophisticated Sasquatch” is a Surf stomper, raw and loud! “Apocalypso” takes us back in the late 50s, this lovely “Tequila” sounding tune brings us memories of the Champs in 1958… On “20 Year Blink”, The Routes are having a more garagy-surf approach, reminding the Japan Master, Terry… Someone can easily say that “Ain’t It Black” is an inspirational cover version of The Stone’s classic hit, but I dare to say that this here is more! It’s a fantastic unbelievable Surfo, just imagine Link Wray being a surfer and joining the Stones as guest lead guitarist, and you’ll get the picture! “Snail Love Story” is a more laid-back tune, mid-tempo, a gentle surfing rock n’ popper… The killer surfing “Can’t Be Helped” follows while on “Hang Down”, 2 great guitar heroes are joining forces, Link Wray meets Terauchi Takeshi, a fantastic instro! The album closes with “Hello I Shove You”, leaving the listener in a mesmerizing surf-groovy-licious way… A “must” album for your summer vacation, but not only! During the late winter days if you’re reminiscing the hot summer days, this album, for sure, can automatically transport you there… TimeLord Michalis

Get the Album through GROOVIE RECORDS Bandcamp 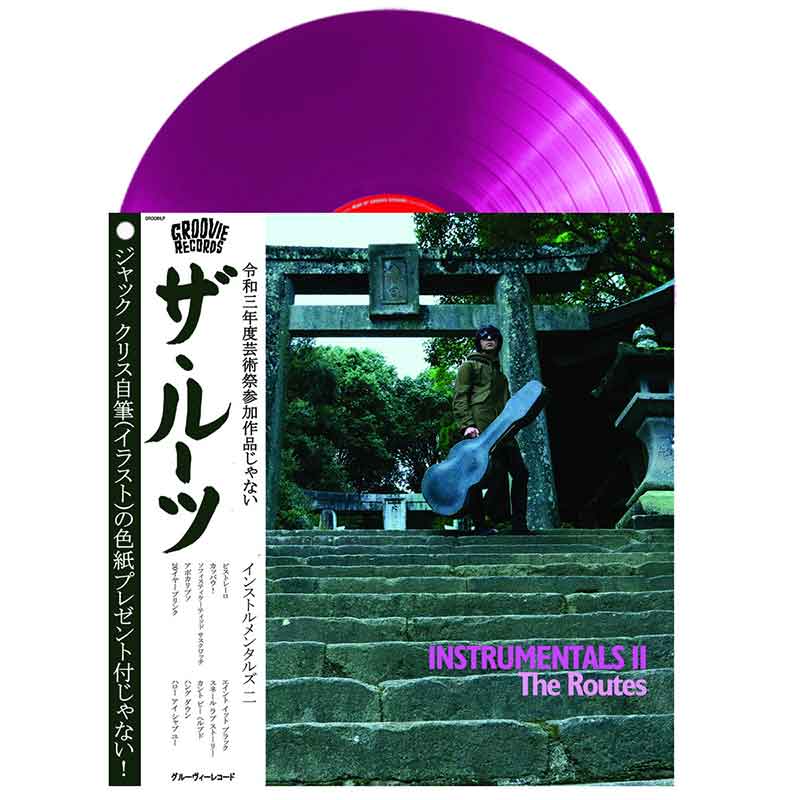