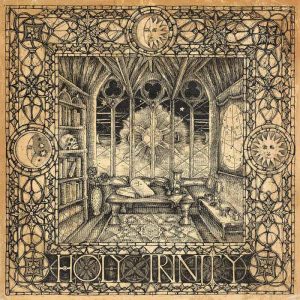 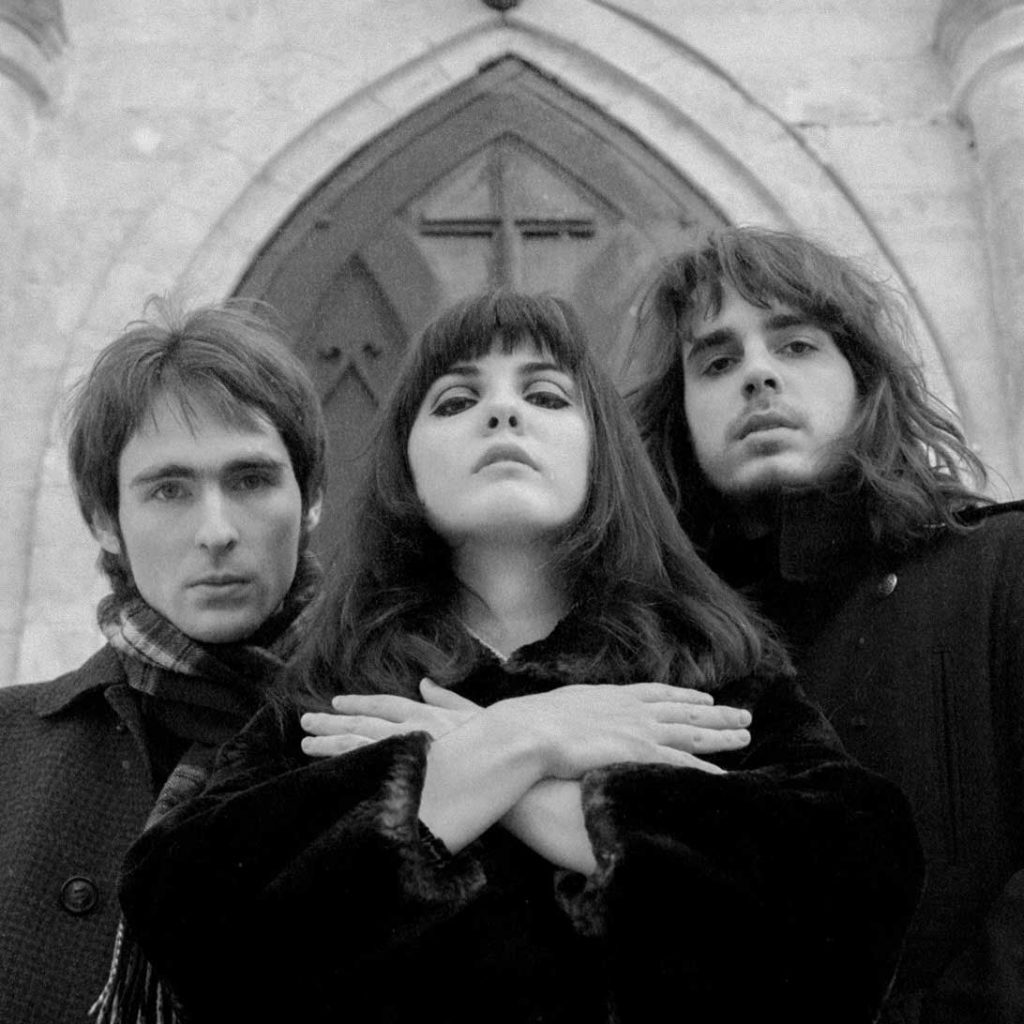 This new Psychedelic-Rock trio is hailing from Moscow, Russia, and this is their debut album, originally a Digital/Bandcamp release at the end of 2020. In May 2021, Greek label Blackspin Records released it as a limited edition vinyl LP (BSRLP12)! [Coincidentally the previous number (BSRLP11) by the label was another “HOLY” release, in February Blackspin released “Southern Lights” by Holy Monitor]… According to the band’s Bandcamp, the band is called Holy Trinity, but according to the label and the cover of the album, the band is called Holy Troika! Either is Holy Trinity or Holy Troika, it’s of no importance because the music inside that album is Superb! Prodigious, I could say! Of course “Holy Trinity” is not released in 1969 (as their Bandcamp states) but it could have been! You see it’s the equipment that makes the difference. Let me explain myself… Probably, the band traveled back in 1969 with a Timemachine in order to record their debut album, but they’ve been betrayed by the gear that they brought from the present… Yes, they may have used vintage equipment, but this doesn’t work that way… Timemachine can transport only people… Hehe… If they used the ones from 1969, no one could have guessed!!! Also, probably, while there, back in 1969, they must have got together with bands like Coven (try to remember Coven’s 1969 debut “Witchcraft Destroys…” and you’ll get a picture, hopefully, hehe…

It’s Alexi Jolanov (Guitar, Vocals, Drums, Bass Guitar), Iliya Khesin (Organ, Bass Guitar), and Diana Greb (Vocals, Drums). “Holy Trinity” consists of 11 tracks, starting with a 50 seconds intro entitled “Inferno Pt1”, organ dominated with a creepy haunted-like melody… “The Golden Calf” is a song over flooded with a 60s psychedelic atmosphere, wonderful trippy keys, a late 60s West Coast psych aura, warm beauteous female vocals reminding all those fantastic American Psychedelic bands of the 60s with female-fronted-vocals (think of Music Emporium or The United States Of America), the band develops a psychedelic groovy rhythm, slowly diving into a liqueur sea of LSD, a magical guitar sound blends with Manzarek-like druggy keys! One of the strongest moments inside the album! “It’s Not You” is a harder song, a rhythmic Psych-Shaker, very 60s inspired, ideal for the main song of a Hippie Exploitation movie played by a band like The Feminine Complex, for instance… “Beat Him” is a tune that dives deeper into the Freak Scene of the West Coast Psychedelic 60s, reminding The Deep or Kim Fowley among others… “Fairy Horse” is a song that perfectly blends Peanut Butter Conspiracy’s warmth psychedelia with Bohemian Vendetta’s stoned-cold attitude! The ‘A’ side closes with “Inferno Pt2”, and it seems that the circus is in town, all you freaks can join in the parade while the band is playing a psychedelic tune with a folkie-medieval intense feel… Side ‘B’ opens with “The Light Of Samarkand”, a psych-funk rhythm with a groovy wah-wah guitar sound emerging a Ravi Shankar feel… “I Never Thought About” floods of Popsike sunshine, drenched into West Coast Psychedelia but also flirting with a mid 80s Bangles’ sound! The organ-dominated “Man Comes From Ape” follows, a strange psych-prog-a-like tune with a jungle-ish percussion and a Doors-keys sounding… “The Song Of Songs” is another Peanut Butter Conspiracy flavored tune, the similarities with Barbara’s voice are amazing… Eventually, the album closes with “Inferno Pt3”, an acoustic eerie kind of interlude with male spoken words and a rather mystical atmosphere like the one we meet at Serpent Power’s album (the one from the 60s, of course…) “Holy Trinity” is a cool neo-psychedelic album, a wonderful surprise from Moscow, and I’m longing for their next step… TimeLord Michalis