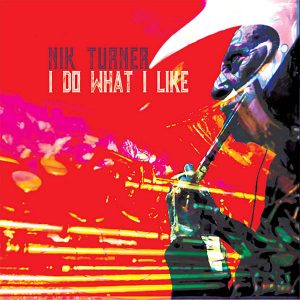 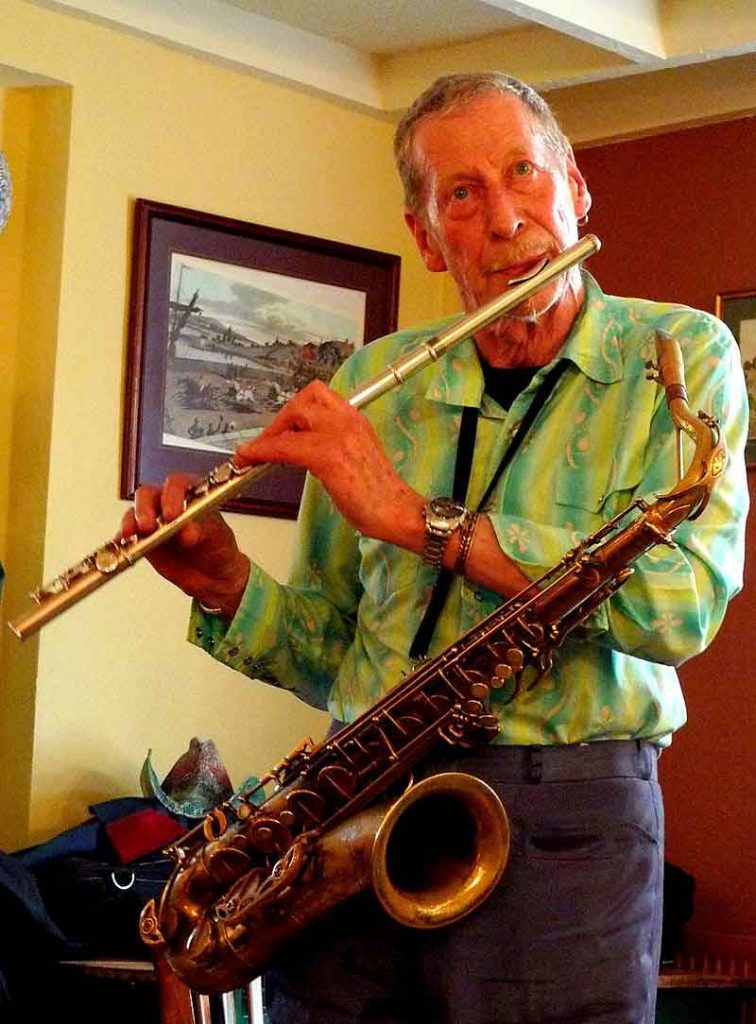 “I Do What I Like” contains just 6 compositions clock-ticking from 4 to 12 minutes! The album kicks off with “Been Misbehaving”, there’s a spoken intro with Nik’s characteristic deep voice, the Sax is freakin’ out from the very first sec while the rhythm section stays at the back doing all the heavy job, and all of a sudden everything is speeding up and a tremendous daemonic rhythm is flooding your mind’s Daedalus corridors… Under a slow druggy space intro, “Cosmic Enchantment” unfolds an almost ambient-sounding landscape with lots of Spacey Bubbles while progressively the track transforms into a shiny colorful Space Rocket leaving Earth’s orbit at a speed of light, what a fantastic improvisational futuristic modern Space-Rock theme! “Pyramid Magick” has a magical folkie-spacey and almost bucolic flute intro, an experimental ‘psych’ beat shows the way under some weird instrumentation, eerie sounds, scary scenery, a rather experimental trippy tune… Nik’s deep gentle voice introduces the self-titled “I Do What I Like”… “I do what I like, I played with madness, I played my life, I worked my passage”… an ambient-spacey atmosphere on a rather sentimental autobiographical song… “Deep Space Jam” takes us back to the groovy funky unique amalgam of Free-Space-Rock sounds that Sendelica has invented and evolved for the last 20 years or so, offering to all of us through their Kozmique-Space Rock high-quality releases… This is a bad-ass Space-Jam! The album comes to an end with “Children Of The Evolution”, an adventurous and trippy tune, a “Sendelica Space Trip”, a perfect ideal ending… And I think I’m going to enjoy the company of Space Ritual LP right after this! Certainly, one of the best records of the pandemic 2021! TimeLord Michalis 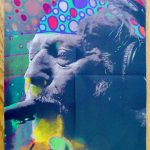 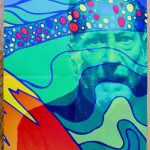 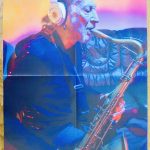 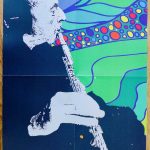