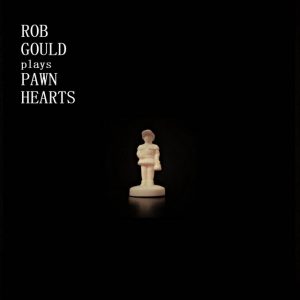 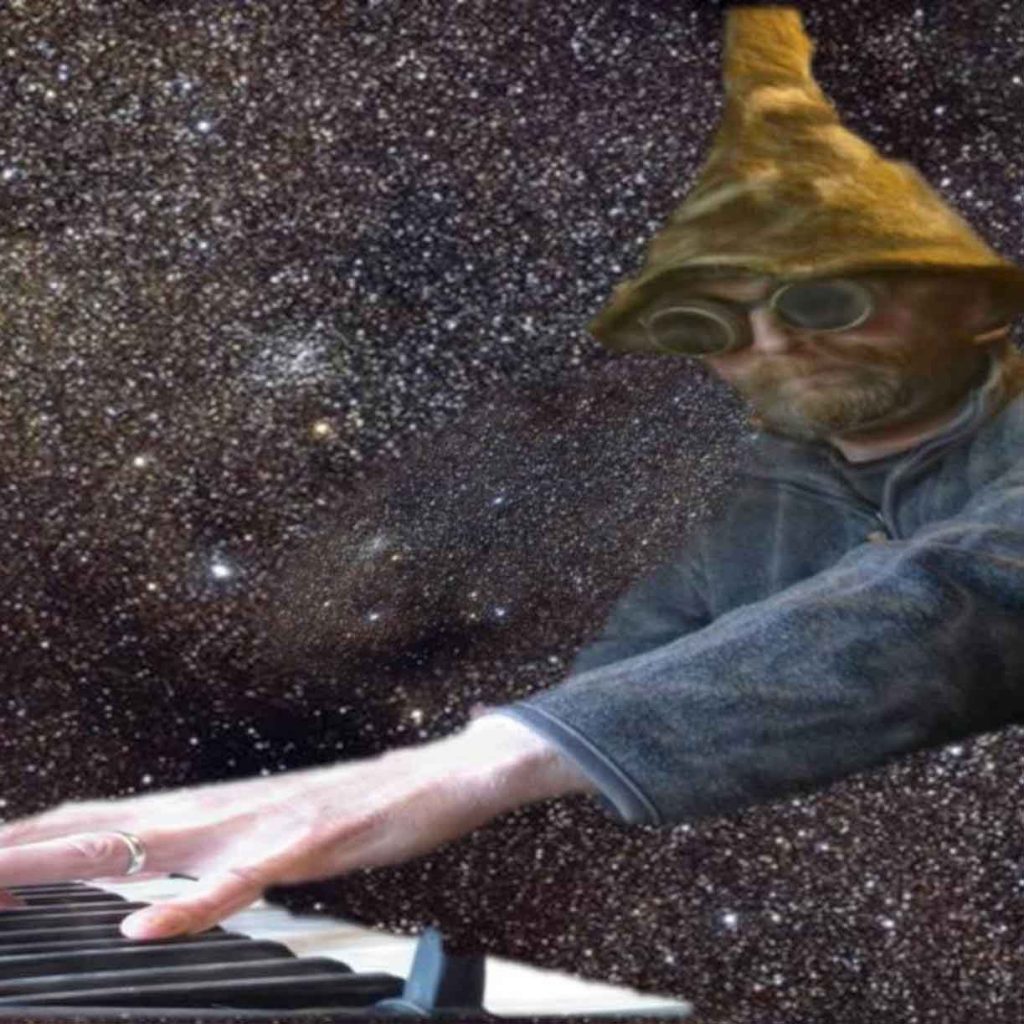 For those who happen to know Rob Gould, besides his ‘original’ compositions, you are aware that his ‘interpretations’ on artists from the glorious past (Pink Floyd, Beatles, David Bowie, Manfred Mann) are not just ‘simple’ cover versions… He made the term “interpretation” an Art of its own! This time, Rob chose a classic Progressive Rock album that was originally released 50 years ago by emblematic masters of Prog, Van der Graaf Generator.

Fruits de Mer Records’ press release reads: “…three years in the making, this is nothing less than a complete reworking by Rob Gould of the classic Van der Graaf Generator album, and we’re releasing it 50 years on from the original, astonishing album being unleashed on an unsuspecting public.
Please note: we’re releasing it on a CD rather than vinyl as the crazy vinyl production schedules that little labels like Fruits de Mer face right now mean that we’d be looking at spring/summer 2022 before it could escape – and a 51st celebration doesn’t have quite the same ring to it (but the CD will come in an LP sleeve, just to add to the confusion).
Keyboard player and composer, Rob Gould, has already written and recorded 13 solo albums, not to mention an album’s worth of tracks that he’s recorded for Fruits De Mer Records – all cover versions – ranging from Pink Floyd’s ‘A Saucerful of Secrets’, The Beatles’ ‘Tomorrow Never Knows’, Manfred Mann’s ‘Funniest Gig’ to two David Bowie songs, appearing on various FdM projects over the years.
For ‘Pawn Hearts’, Rob is joined on ‘Pawn Hearts’ by guest artists including Cary Grace, Brazilian band ‘Dr. Fantastico’ and The Purple Gang’s Chris Joe Beard”…
Rob reflects on the recording…
“Doing justice to Van Der Graaf Generator’s 1971 masterpiece shouldn’t be (and was never going to be) easy in my view. I am very grateful to have the opportunity to be able to make this recording, make some amazing new friends, and deepen existing friendships during the process of making this record. So, finally, after the long haul, we have a completed work. One which I, personally, am very proud of. I would like to take this opportunity to thank once again my amazing fellow music makers, Luiz, Pete, Cary, ‘Pizza’, Joe, Sam, Gabriel, and Fernando…I could NOT have done it without them! .. and of course my heart-felt thanks to Messrs Hammill, Evans, Banton and Jackson for their incredible, life-affirming music!”…
Of course, I’m not here to make comparisons with the original MASTERPIECE album, or to spot any differences… Let’s focus on the facts here. First of all, do you think is easy to re-execute an album in its entity? Of course, not! That’s why so few people are daring it… It could return to the artist like a boomerang… Except, you’re completely aware of what to do and how to do it… And believe me, Rob Gould is one of those persons/artists. Rob, leaned over Pawn Hearts with great respect and reverence, and this can be heard all over the new version of the album. Also, from what I’m listening to, there’s not only respect that I see, I can feel and I can experience the whole PASSION that Rob (and his guest gang) put on these recordings… On the other hand, for me, Peter Hammill is one of the best voices in Prog-Rock (well, not only voices, not only Prog-Rock) and believe me, initially it was hard to accept it, you see either we want it either not, Pawn Hearts is interwoven with Peter… But, as the music flowed, progressively I found myself inside another state of mind, I was so absorbed by the music that I completely forgot about Peter’s voice or whatever… I let myself go deep and deeper into that marvelous musical re-creating that Rob did and at the end, I felt so magically good with a feeling of euphoria… And, yes, after that I pulled over my Van der Graaf Generator “Pawn Hearts” LP copy and place it on the turntable… And this is exactly what I’m waiting for from the younger generation. Go get Rob’s album, go listen to it and I’m pretty sure that a small window will widely open right in the middle of your living room, a window to the remarkable early 70s Prog scene… You see, youngsters… It’s all there… Never left… All you have to do is open the window and grab them… Charisma, Verigo… are patiently waiting to be re-discovered… You did just fine, Rob, thank you… TimeLord Michalis

Get it via FRUITS DE MER RECORDS Web