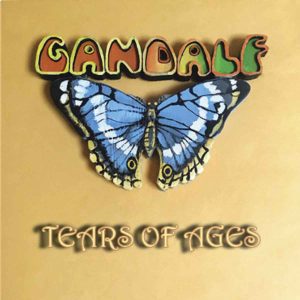 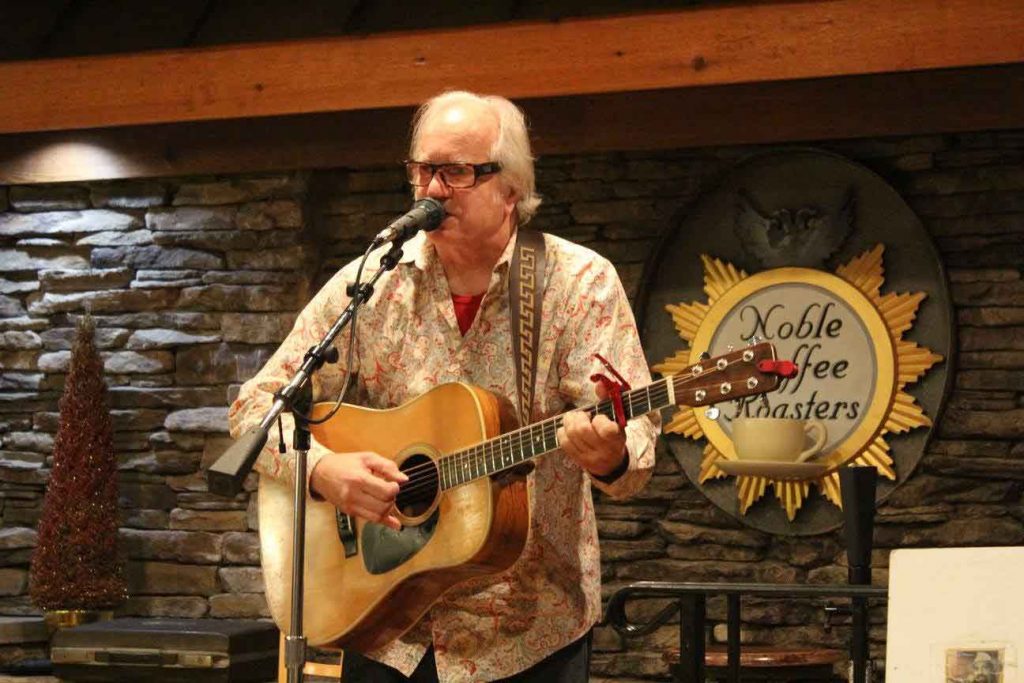 What a wonderful surprise! Gandalf are back with a new album! I had the chance to talk with Peter Sando, back in 2007 (for TimeMaZine #2) and I must tell you he is one of the coolest guys who emerged from the magnificent 60s era… Anyway, the press release states:

“Back by popular demand, A 21st-century GANDALF album in the spirit of the legendary 1969 original. Produced by original GANDALF singer-guitarist, Peter Sando, it features songs by Tim Hardin, Fred Neil, Garry Bonner & Alan Gordon, Jack McMahon and Bob Jenkins, plus 6 new Sando originals. Also, a new recording of the classic, Can You Travel In The Dark Alone”…

The musicians on “Tears Of Ages” are:

The vinyl edition of the album “Tears Of Ages” contains 10 songs while the CD one includes 2 more songs as bonus tracks. The self-titled opener “Tears Of Ages” gets/fascinates you by the very first second… Immediately, your mind travels back to that GLORIOUS 1969 Gandalf album, “Tears Of Ages” is a lovely acoustic balladesque tune that becomes semi-electric and of course is moving into that ‘particular’ late 60s Gandalf sound… The song appeared as a live version, on the album “Gandalf 2”, recorded in the last days of the band’s existence. Peter has added a 3rd verse and produced a proper studio recording. “Don’t Make Promises” is a cool and adventurous (musically speaking) cover that first saw the light of day in that 1966 haunted debut album simply entitled “Tim Hardin 1”, and I must say that the original fragility of the song has perfectly maintained by Peter Sando… Peter can’t hide his admiration and also how big of an influence was Tim Hardin’s music, so along with Jack McMahon, Peter wrote: “Misty Roses On A Stone” as a tribute to Tim Hardin. Peter explains: “A few years back while visiting my friend and co-writer Jack McMahon in Oregon, we paid our respects at Tim’s resting place. Jack picked some fresh roses from his garden and I threw my Martin 00-18 in the backseat. We then set off for Twin Oaks Cemetery and sang some tunes along the way. It was a somber and moving experience, and we later wrote this song based on that visit”… The next one is called “The Dolphins” and it was the opening track on Fred Neil’s 1966 self-titled album, an amazing Gandalf-esque cover (you know what I mean) with a cool exciting psych-a-like middle section! “She’ll Change Like The Wind” starts with a sweet marching psychedelicious beat, a fantastic song that only makes you wonder why they are not making such songs, today. “Can You Travel In The Dark Alone” starts and the only thing that I have to say is “What a Trippy Updated Version!!!”… The soft voice is here, the haunted keys are here, the electric sitar is here too… An unbelievable mind-blowing Trip-a-delic atmosphere! On “Her Head Is Turned” the melody literally overflows, the air is filled with smoking colors, hallucinogenic vocals, a lysergic environment… and another Gandalf classic! “Holy Man” is a Bob Jenkins song, strong lyrics, excellent musicianship, and a rather cool orchestration. “Lingered A Little Too Long” is a very cool example that Peter cannot escape his past (and believe me no one wants this). Cannot escape the legend of Gandalf. Peter cannot help it, but writing fantastic songs in the Gandalf vein… “Amazing Air” is written by Garry Bonner & Alan Gordon (who are responsible for The Turtles’ “Happy Together”), the original version of the song was released in 1969 by The Lovin’ Spoonful, and was the B side of the Single “Me About You / Amazing Air”… A song that can easily stand in these strange times we are experiencing nowadays, with lyrics like “Amazing Air softer than Diamonds and Blacker than white… We can be happy now we can be free, we can be anything we wanna be”… The first of the 2 bonus tracks is called “Ace Of Diamonds” and it’s a very cool tune recorded live long ago in a theater somewhere in New Jersey. The last one is a Garry Bonner & Alan Gordon song called “You’re Free” (a/k/a “Don’t Get Surrounded By Everyday Things”). It was intended to be a follow-up to Barracuda’s “The Dance At St. Francis” in 1969 but was shelved due to production issues. Now, this lost Bonner & Gordon gem has been lovingly recreated by Peter from an acetate preserved in his library. Jack Nitzsche’s stunning arrangement, coupled with Sando’s spot-on vocal, serve up a colorful pop masterpiece in the spirit of the classic sounds of the late ’60s… So… Gandalf Lives! (No, that they have ever left!!!) TimeLord Michalis

Get it directly from PETER SANDO official Web 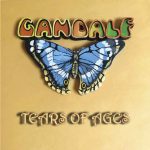 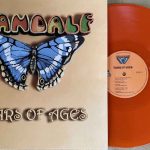 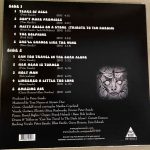