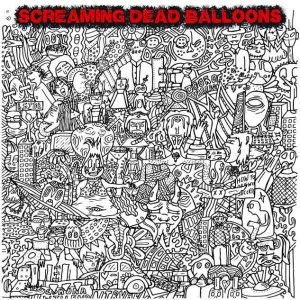 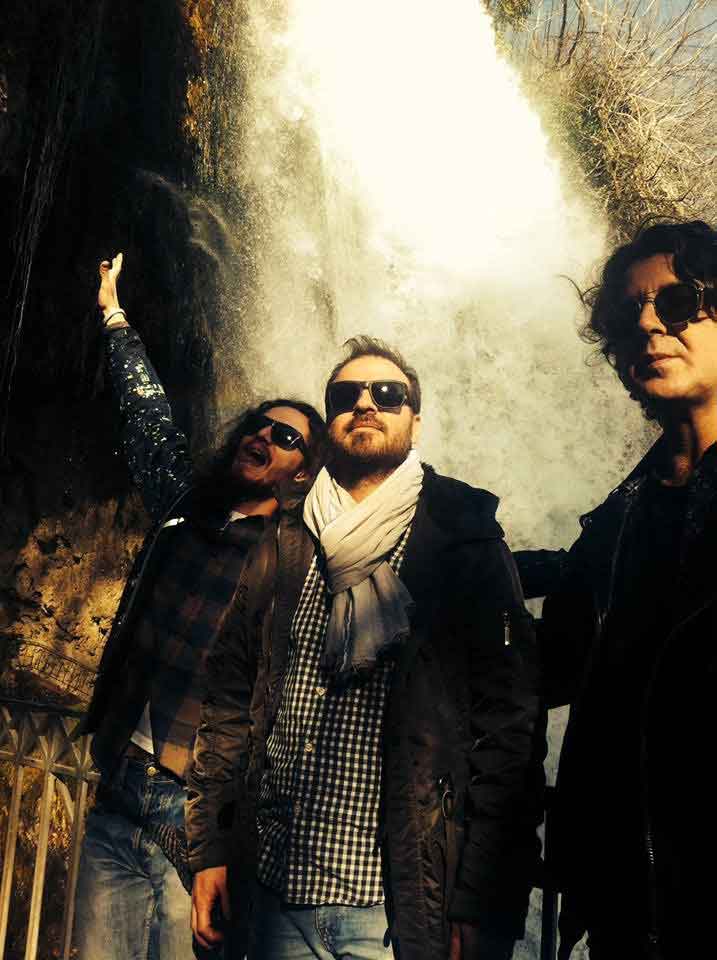 “Add in the mix a small shot of Kraut Rock, blend it with a few psychedelic riffs and throw it into the deep sea of Rock’n’Roll…What you end up with, is Screaming Dead Balloons” (Bandcamp).

How cool is that? And wait till you’ll listen to these boys’ music! Screaming Dead Balloons are hailing from Larissa (Greece) and so far they have released 2 LPs (“Screaming Dead Balloons” in 2014, self-released and “L’Un Ar Id” in 2019, Vault Relics), they have 1 10” EP (“Banana Blue” in 2014, self-released) and 1 Split 7” with the Birthday Kicks (“Tonight At Vault Relics” in 2016, Vault Relics). Their latest release is a 7-inch vinyl single (always through Vault Relics), released in a limited run of 220 copies. The trio of Screaming Dead Balloons consists of Dionisis Dallas on bass, Panos Liakakos on drums, and Ioannis Pispirikos on vocals/guitar. “How To Die With Success” contains 2 songs on the ‘A’ side and 1 on side ‘B’. The opener “Anarchy Love” is a super dynamic rhythmic song with a post-punky attitude, blending 80s New Wave with 90s Grunge, in just 2 minutes and 54 seconds! “Ant Space Travel Guide” has a cool sound with shimmering guitars that have come straight out of the late 80s Seattle scene… Side ‘B’ is occupied with a remix of the song “Last Minute Hero” that was originally released on that Split Single that we mentioned before, here is a little more electronically flavored, having the feeling that early Prodigy is meeting with Moby under a Krauty environment, getting ready for the ultimate encore at a huge outdoors Dance-a-Delic party! I think it’s time for an LP album, don’t you think so, boys? TimeLord Michalis