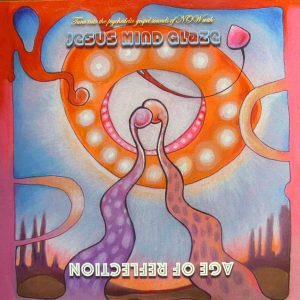 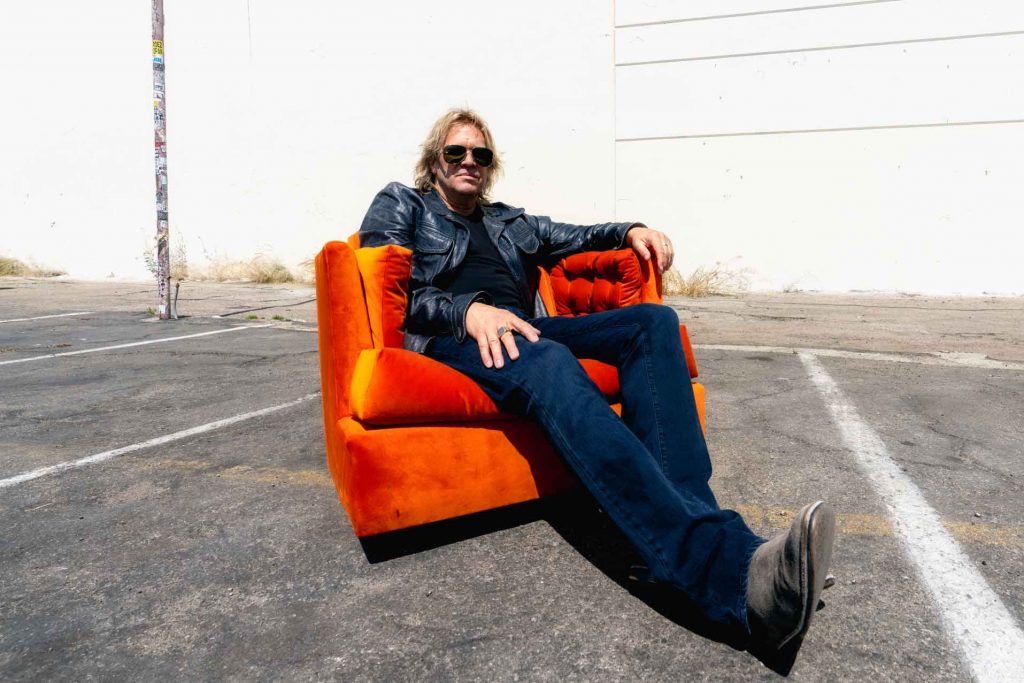 What we cannot read there is that Cameron is the son of James Lowe, yes, that James Lowe, from The Electric Prunes… And, what I have to say after listening to all 20 songs of “Age Of Reflection” – a rather full album clock ticking to more than 75 minutes – is that the apple doesn’t fall far from the tree! “Age Of Reflection” is an album that I believe it took Cameron many years to complete, to consummate. It seems that all these years (and I do not know how many), Cameron was writing songs, lyrics, music. Cameron Lowe is on vocals, piano, Wurlitzer, mellotron, organ, celeste, harpsichord, tack piano, acoustic guitar, percussion, special effects. Also, there’s a cast of 26 other characters/musicians that are participating here, using a huge variety of instruments! And yes, James Lowe “lends” his vocals on 2 of the tracks! And what about the music? Well, it’s very difficult to categorize this album. It’s not under one “genre”… There’s Rock inside, many forms of rock, from Garage to Rock n’ Roll, there’s Pop, Power Pop, Soul, Gospel, Ballads, 60s, Eastern-inspired music… A long gamma that also includes, Psychedelia! My personal highlights here are the upbeat uplifting Rocker “Rock N’ Roll Is Free” and the amazing stand-out track “Green Light”, the “most” Psychedelic song inside “Age Of Reflection”… So, in conclusion, “Age Of Reflection” is not a Psychedelic Album. It’s not a Pop Album. It’s not a Rock Album. It’s not a Garage Album. It’s all above but simultaneously Nothing Above! “Age Of Reflection” is a very particular and idiosyncratic album and despite being a debut album it’s very mature, like the good old wine… Thanks, Cameron for delivering this to the outside world… TimeLord Michalis