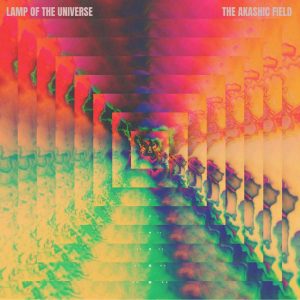 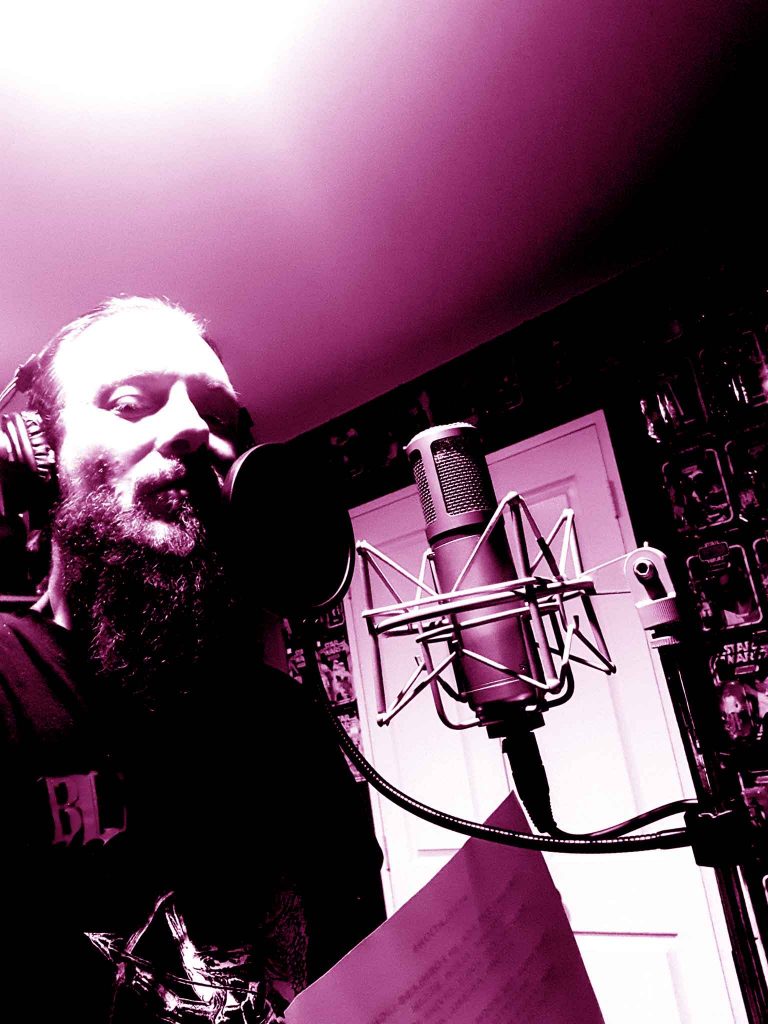 After 2020’s “Dead Shrine” LP album (check the review here), Craig Williamson – Master Mind of Lamp Of The Universe – returns with the 16th release entitled “The Akashic Field”. Probably the 8 songs of the album are influenced lyrically by The Akashic Records – In the religion of theosophy and the philosophical school called anthroposophy, the Akashic records are a compendium of all universal events, thoughts, words, emotions and intent ever to have occurred in the past, present, or future in terms of all entities and life forms, not just human… But, what about musically? Is this another LOTU album that moves into this extraordinary magnificent spiritually blended Cosmic sound with tons of Middle Eastern and Raga influences? Well… No! Of course, the Divine Cosmic Energy is here, but something has changed…

The album takes off with “Return As Light”, Craig introduces (for once more) his personal Psych-Raga-Rock musical style, but you can easily detect a sharp edge, a heavy sounding, the Sitar is here, of course, the Middle Eastern scales too, but flavored with backward sounds and other interesting studio ‘trickery’ techniques, this is a fantastic tune, miles away from LOTU’s familiar style, but I like it a lot! “Emerald Sands” starts and this is exactly what happens when you let electricity run through your ‘acoustic’ instruments! A rather cool Middle Eastern scaled Raga-Rock song that with the addition of the electric guitar becomes a Heavy-Rock Missile… On “Minds Of Love” there’s a perverted ’68 Beatlesesque atmosphere all over, getting really hard to describe the whole scenery… There’s Psych, there’s Pop, there’s East, there’s Baroque, there’s The Beatles… What a fucking brilliant Mind-Blowing tune! With “Seventh Seal” there’s a ‘back-to-normality’ feeling, a Middle Eastern-inspired tune with a torturous blend of Mantra-like lyrics and Psych-Raga rock, performed in the most possible Heavy way. Is this Raga-Space-Rock? Well, it definitely could be! It becomes dramatically pompous with an Acid HEAVY edge! “Descendants” is a really Heavy track that takes us back to the early days of Arc Of Ascent or Datura (Craig’s previous bands), a heavy and distorted track that somehow acts like the fly in the milk! The quite rhythmic and acidly heavy “Re-Ascension” follows, this is Psych-Raga Rock with a twisted edge. “Mystic Circle” makes a huge dive to LOTU’s previous releases; the sitar sound is magically blending with Craig’s characteristic vocals under a mystical occult Middle Eastern environment while the heavy guitar sound is filling the atmos with enough doses of toxicity, a rather poisonous and druggy tune! Eventually, the album closes with “Messianic Rule”, a track that set us back to Heaviness. A cold, dark, acid Raga, an extremely Heavy track that becomes distortically Spacey… New Zealand’s finest, Lamp Of The Universe, has transformed into a mental plane that enters/explores the heavy heavy side of The Akashic Records… So, make yourself a favor and go get the album before it’s too late… Faster… Faster my Pretties… Into The Ether… TimeLord Michalis

Listen/Buy through LAMP OF THE UNIVERSE Bandcamp