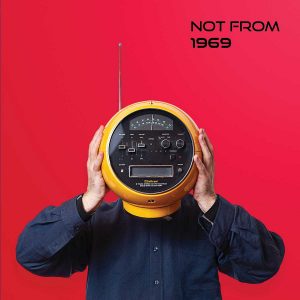 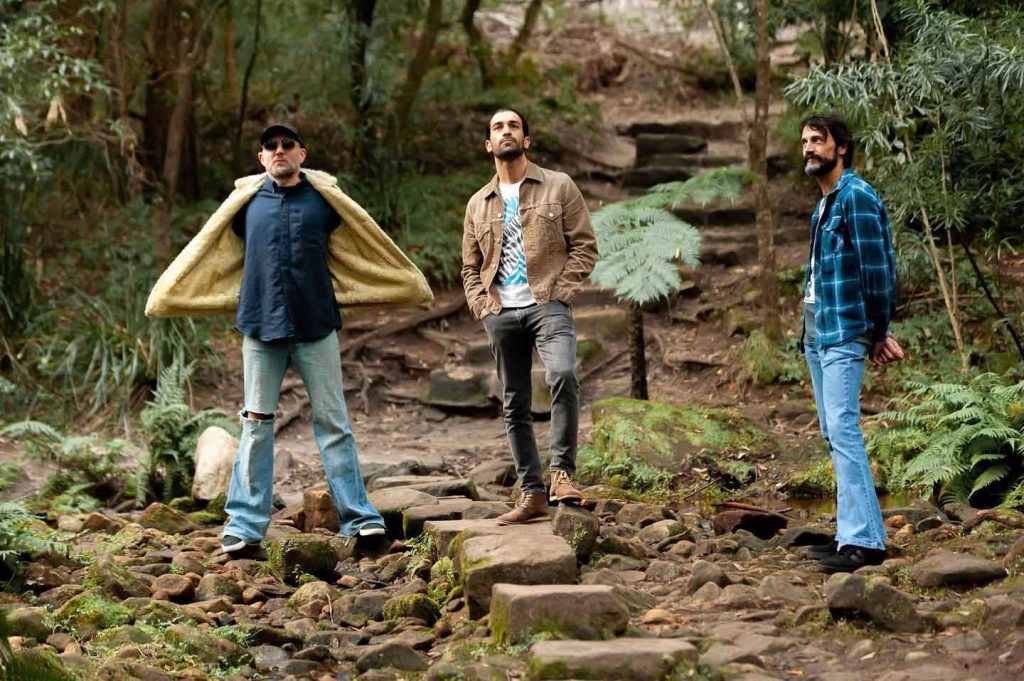 Frozen Planet….1969 is an instrumental improvisational Space-Rock jam-band featuring members of Mother Mars and Looking Glass, starting in Sydney, Australia, back in 2012. All of their CD albums are released by Australian label Pepper Shaker Records and all of their vinyl ones by the Dutch Headspin Records. “Not From 1969” is their 10th release and their Bandcamp page states:

“More wild jams. Not from 1969 but from the 21st century! With their tenth album Frozen Planet…. 1969 wish to remind us they are not from all the way back in time, and perhaps you’ll believe they are not living in the past either. A modern-day jam band who have chosen a name that contains the magical year of 1969! Three tracks make up the contents of ‘Not From 1969’. Diamond Dust starts it all off with some Middle-Eastern vibes keeping suspense and intensity throughout, with just a nice amount of reverb. All this before a trip through the Strangelands begins. Track two, ‘Strangelands’ rolls along smoothly. Not too harsh and not too mellow, it provides the bridge to the epic final track ‘Dissolver’. The usual workout of guitar effects-driven along by the usual powerhouse bass and drums. Another solid collection of jams from this Australian trio”...

So, “Not From 1969” consists of just 3 tracks. The opener “Diamond Dust” (10:44min) starts with a great guitar-based Eastern-influenced intro that acts like “warming the engines”, slowly and progressively this jam transforms into a Heavy Space rocket, quite trippy, still, electric guitar-dominated, trying to get in orbit! “Strangelands” (7:07min) is a more dynamic and full of energy electric guitar-based Heavy Spacey Rock trip, and it seems that the desired orbit has by now been achieved! “Dissolver” (27:08min) is a really long improvisational jam, starting calm, becoming heavy, then funky, then trippy, afterward heavy again, manages finally to reach its destination. So, if you’re into some Heavy Space Rock Impro Jams, then you will not be disappointed by this album that alternatively, I may call it “From 2069”… got it? TimeLord Michalis

Get directly via SHINY BEAST Mailorder