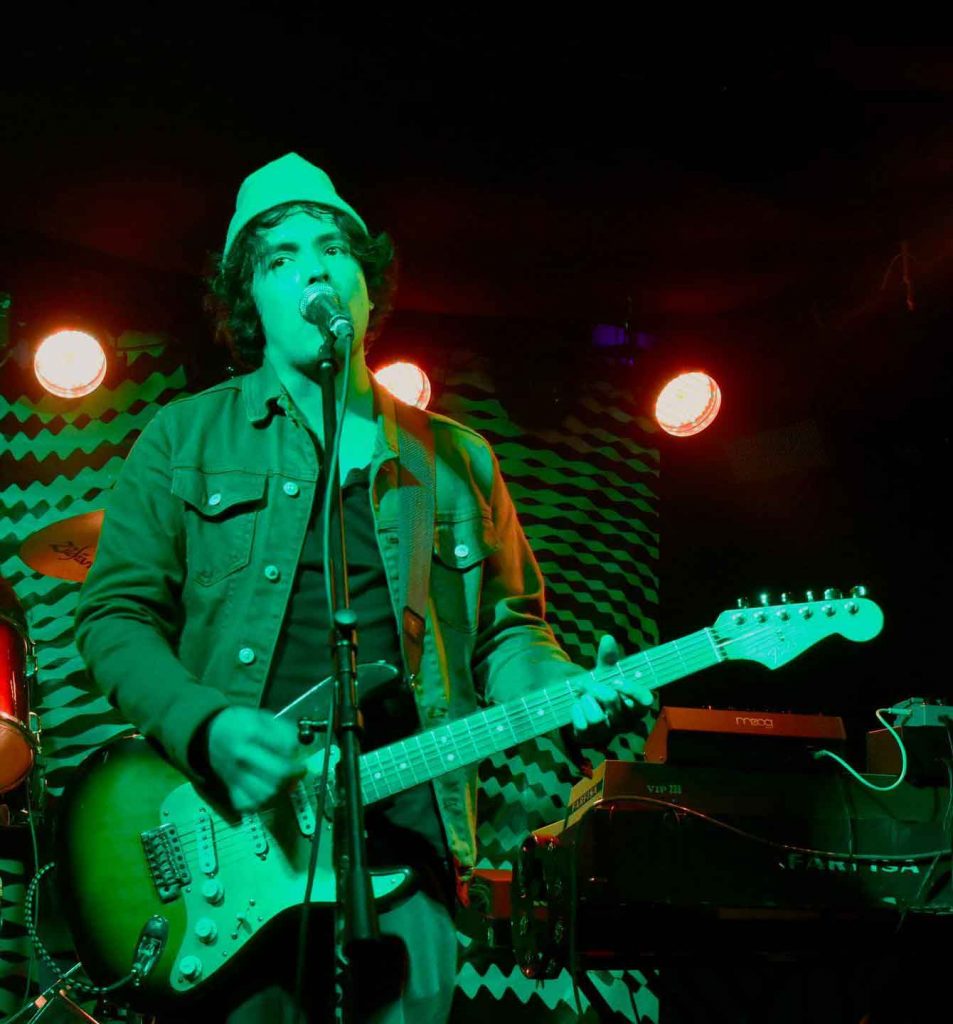 Label: Up In Her Room

Let’s start by saying that the physical release date of this LP was intended to be October the 1st 2021 but delivery was delayed until January 26th, 2022, so luckily we can include it on the list with the BEST albums of 2022! Hehehe… Because, what we have here is a tremendous album, a psychedelicious beauty, hailing directly from Mexico!

There’s almost no info about Telephone Exchange, except the few lines from their Bandcamp page: “Telégrafos de México” is an “audiograph” of a series of contemporary phenomena, around the pandemics, the global cultural and generational panorama; an invite to explore the inner space from such perspective. We were somehow forced to have some time alone with ourselves, to stop and think about all we have been doing wrong”… And as I figured out, Telephone Exchange is just one Man, who recorded, mixed, and produced the album, he wrote all songs and played all instruments, and he goes by the name Cesar S. Well, maybe in Mexico he is better known, but over here in Greece (or Europe if you prefer) very little is know… There’s also a previous album listed on Discogs, entitled “Maschinelles Lernen” released in 2019. And that’s it! Well, this is going to change! So, you better start remembering the name Telephone Exchange…

“Telégrafos de México” is a very interesting album, a difficult one with very strange (at least) song titles! It contains 8 tracks (4 on each side) and it kicks off with “Плагиат Как Вид Искусства”, yeap, a Russian title which translates to English as “plagiarism as an art form”… Of course, this is very auto-sarcastic and also super cool if you think that an “unknown” band from Mexico opens their album with a track titled in Russian and using the music of Silver Apples’ “Oscillations”, dressing it with lyrics (on their own, I’m guessing)! Yes, “Плагиат Как Вид Искусства” is a Mexican reinterpretation of a Silver Apples tune! Bloody awesome! Things are getting weirder with the 2nd track “Qué Irresponsable”, a song drenched into Garage Psychedelia of the 60s, a song that acts as a colorful pasticcio medley of some great riffs by some even greater tunes, and what I mean is that this is a song that obviously uses “lent-riffs”, a tune that sounds like a mixtape of Lucifer Sam, Taxman, Journey To Tyme, I Live In The Springtime, Paperback Writer, it’s fuzzy, it’s distorted, and it’s Super Groovylicious, a punk-a-delic Anthem! This symbol “~” is the title of the 3rd song, it’s an instrumental song that takes one chord from “Interstellar Overdrive” and mixes it with another chord from “Lucifer Sam” and through a huge Neu! lens transforms it into a Krauty Garage Punk-ish Psych Orgy! Oh, God! But the surprises do not stop here… This Mexican guy is using a Morse code for the title of a song (!!!), it’s called “–. .-. .- …- .. – .-” and of course, it uses Morse code signals inside this instrumental piece of Greatness! Just imagine a fuzzier, faster, and psych-ier version of Kraftwerk’s “Radio Activity” and you won’t come even close to what the hell is happening inside here! The next one opens side ‘B’ and is called “ཧཙལར ཕརམའ (Hatsalara Pharama’a)”, a dark monotonic kind of Psych mantra, trippy and creepy, with a Gothic-Psych aesthetic and some heavy ‘church keys’ that can really blow your mind (or what’s left of it!). “ACB” is another weird tune in here. The whole track is built upon “La Do Si”, you have to listen to understand what I’m talking about, it’s a quite Krauty song, becoming experimentally heavy, and Psych too! “Bore” is an instrumental song, deeply electronically influenced, obviously inspired by the Great early 70s Berlin electronic school! The album comes to an end with “Musica De Gordos”, a much heavier track with lyrics in the Mexican language, acts like a ‘Rock Cry’ that uses a huge amount of Fuzz… So, what we have here is an album that either you’re gonna love or you’re simply passing by… If you decide to pass it by, then I’m sure, that in 20, 30, or 40 years, you’re going to regret it! In my ears, “Telégrafos de México” is an underground masterpiece, destined or “cursed” to be a cult one! Hats off to Cesar S!!! TimeLord Michalis 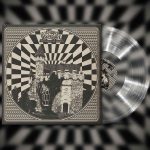 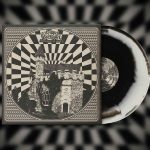 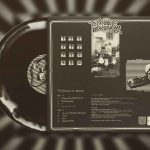