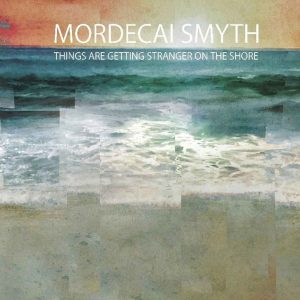 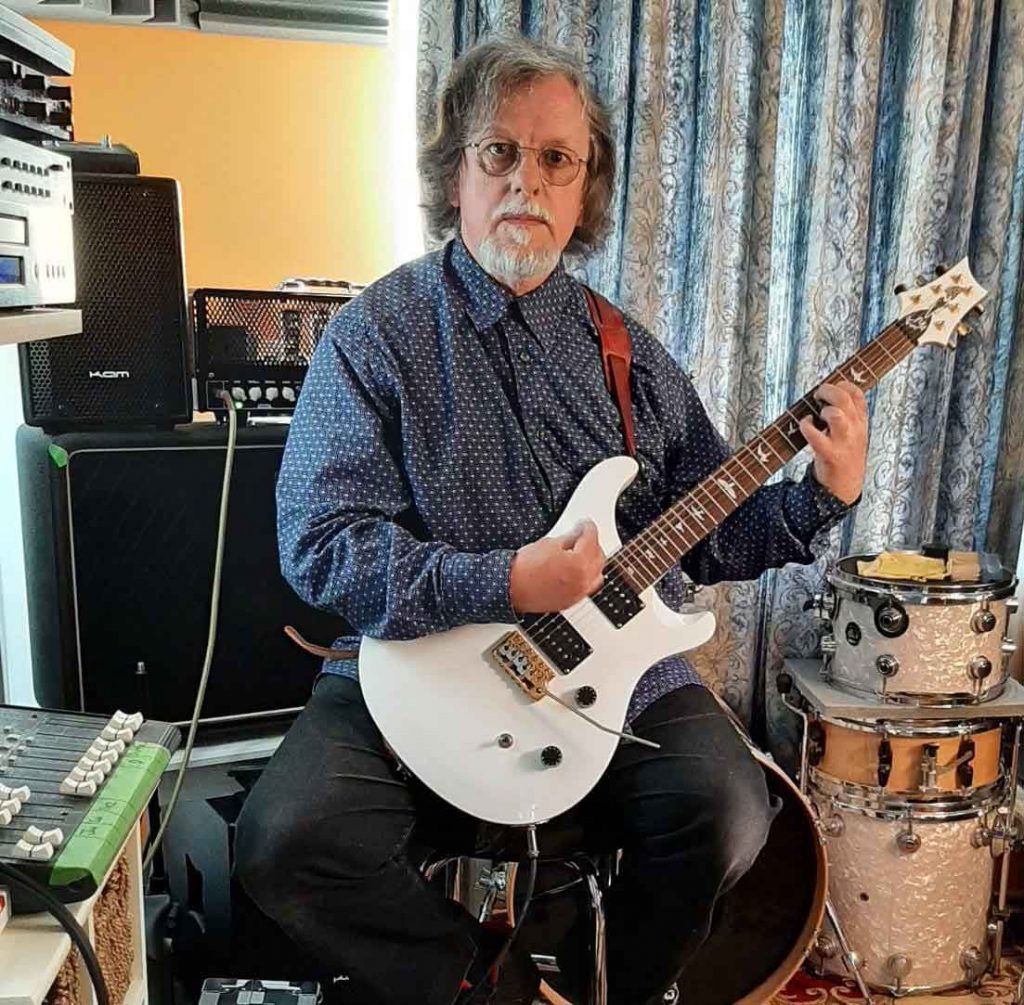 Hailing from Berkshire (UK), where the Poppies grow, Mordecai Smyth delivers a studio album, it’s his 3rd since 2011 and as always is released through the label that has released ALL of his works so far (LPs, Singles, EPs, CDRs), Mega Dodo Records! The informative press release reads:

“Deep in the Berkshire suburbia lives a man named Mordecai Smyth. He was the first artist to sign to the independent record label Mega Dodo back in 2011. That year saw the release of the pop-psych album, “Sticky Tape and Rust” and the single, “Georgina Jones”. In 2017, Mordecai released a more progressive-sounding album, “The Mayor of Toytown is Dead” to critical acclaim: it was voted “album of the year” in the American Goldmine magazine’s “Spin cycle” section by Dave Thompson. 2022 sees the release of his third album, “Things are Getting Stranger on the Shore”. This album builds on the previous one, giving a progressive, and art-rock feel, whilst skirting around alternative rock/pop genres. Imagine Van Der Graff Generator on Quaaludes and you’re part of the way there. As with “Toytown” which featured special guest Dave Lambert from the Strawbs ‘Shore’ features guest appearances by Jon Camp, formerly of Renaissance, Icarus Peel, and Crystal Jacqueline. Mordecai previously worked with Terry Bickers (House of Love / Levitation) in a band called Cradle”…
“Things Are Getting Stranger On The Shore” consists of 8 songs and it kicks off with “In Your Dark Space”, a Rock n’ Pop tune that immediately shows the strong and beautiful songwriting by Mr. Smyth! The rhythm section (bass & drum) is creating an addictive catchy and a rather dynamic background, giving the musicians (guitar, sax, vocals) enough Space to evolve… “Fear Of Flying” is a kind of balladesque tune with a warm and cozy atmosphere courtesy of Mandolin and Acoustic Guitar while the Clarinet adds a sweet feeling of reminiscence. “Mercy” indicates a cool wondrous soundscape, still balladesque that slowly is becoming a dream-a-like Poppy beautiful anthem, ending in a quite Psychedelic, manner… “The Love That We Found” (only on the CD version) is a ballad that gives you a feel that it comes from a few centuries back in time while “Out Of Thin Air” (only on the CD version) has Deborah Pike on vocals making a great performance, with strong musicianship and amazing melodic songwriting, the mellotron, the piano, and the fretless bass are all creating a lovely jazzy-flirting balladesque song… “The Upholsterer’s Wife” is a 91-second dreamy soft poppie interlude with a beauteous electric guitar sound… Hummingbirds and acoustic guitar intro are setting the standards up high for the next one which is called “The Late Autumn Sun”, an incredible song that acts like an epic Proggy suite that gets you deep in the mid-folklore-ish 70s! The beautiful sweet and warm voice of Crystal Jacqueline literally launches the track! This is Bloody Magnificent! Eventually, the album comes to an end with the Space-Rock oriented “High Once More”, a fabulous track with an intense “Spirit Of The Age” (you know by who) touch! Well, it seems that Mordecai keeps on offering to the World beautiful art-crafted songs, and “Things Are Getting Stranger On The Shore” is an album full of them! TimeLord Michalis

THE CDR contains these songs:

Set The Controls For The Heart Of The Sun // The Institute Of Mental Health, Burning // Wined And Dined // Isn’t It Strange // (If Paradise Is) Half As Nice // Tonight You Belong To Me // When Will The Rain Come // Paint It Black // Sun Is Still Shining // Flower King Of Flies // Out Of Thin Air // Untitled

Get it through MEGA DODO Bandcamp

Buy it via SHINY BEAST Mailorder