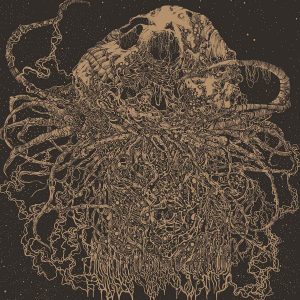 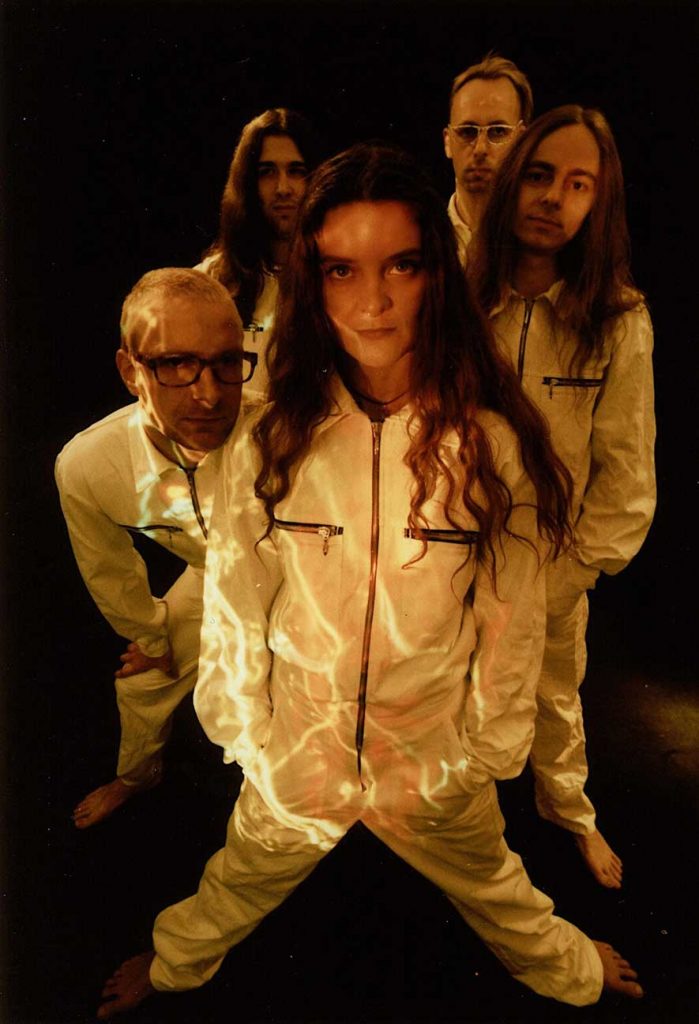 Back in 2007, Sulatron Records released a CD by the band Zone Six entitled “10 Years Of Aural Psychedelic Journeys, Rare & Unreleased”. Two of the most astonishing and trippy tracks in that compilation were “Something’s Missing” and “Beautiful”, both recorded back in 1998. These two tracks are finally released on vinyl format, a 10-inch EP with one track on each side, on a limited run of 300 Green Vinyl copies, by Sulatron Records, of course, a record company that is held by Dave (Sula Bassana) who also is the guy that brought to life, Zone Six! But, let’s check the press release for more details:

“Zone Six got founded in august 1997 when Dave (also known as Sula Bassana) got a concert request for Liquid Visions, but for this band, it was not able to play the show. So Dave had the idea to form a new band just for this: Zone Six. The idea behind was to play long tranceful space-rock improvisations.

Dave formed the band out of Hans-Peter (guitar player of Liquid Visions) on guitar, Claus (who was playing the drums in Liquid Visions shortly before) on drums, and himself on bass and synthesizer. Two weeks before this first gig the debut album was recorded. And around 4 months later a second but never-released album. Two of the tracks from these recordings became the 10“ vinyl, which will be out now after 25 years and also on the band’s 25th anniversary. At that time the keyboarder Rusty was already on board as well as the Australian singer Jodi Barry, who left some months later. You can hear a slight Trip Hop influence in these experimental improvisations, which marks it as a special release for Zone Six. These songs were so far only available on the CD ‘10 years or aural psychedelic journeys’ from 2007”…

Side ‘A’ is occupied by “Something’s Missing”, 10 minutes and 30 seconds of New-Age modernized and quite trancey SPACE ROCK! A track that acts as a Space-Impro Jam but with a Trip Hop distorted edge! On Side ‘B’, there’s “Beautiful”, a track that dives even deeper into the Trip Hop territory, a Psych experiment in Space, giving more “Space” to Jodi, to do her “thing”… An amazing release, an incredibly Spacey EP, a timeless SPACE EP, a must for every “discotheque”!!! TimeLord Michalis

Get it through SULATRON RECORDS