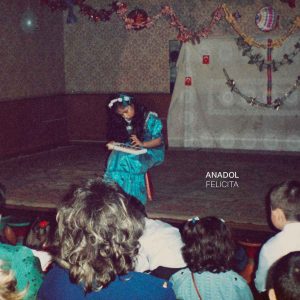 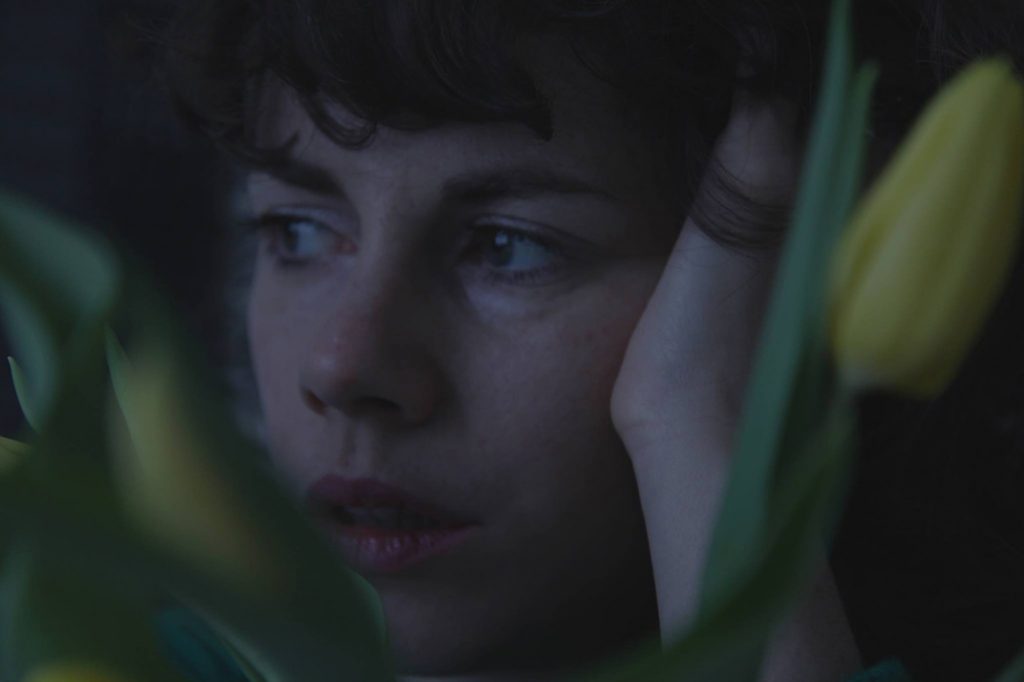 Anadol is a psychedelic synth folk project by Gözen Atila, a Turkish sound artist, and photographer based in Berlin, Germany, that took her stage name “Anadol” from a Turkish automobile. Let’s have a look at the rather informative press release:

“Whether it is traditional or contemporary, we need to be authentic,” says Gözen Atila who performs as Anadol. “I don’t claim that I am authentic but this is what I want to achieve”.
A sense of authentic exploration, introspection, and celebration coats every inch of Anadol’s latest album. After 2019’s Uzun Havalar she returns with an album that continues to explore a variety of deeply embedded musical traditions while also hurtling into new terrain.
The music and influences – as well as the history, culture, and geography behind them – that makeup Atila as an artist all, coalesce to create something entirely new. The result is something that is simultaneously exploring history and tradition while harnessing innovative modern sounds and techniques. “If there is any tradition I am somehow connected to, or influenced by, then it’s multi-genres,” she says. “Such as Turkish Pop and Arabesk music from this country where I grew up. There is a connection to folk and also French pop or Flamenco, Middle Eastern melodies and orchestration, Greek adaptations, Kenny G. solos, American guitars.”
This can be heard on Felicita, not in as much as you can link up and marry the influences directly but in the way it glides across genres, eschewing convention and predictability along the way, to result in a kaleidoscopic experience of a record. For the album, Atila found a talented roster of jazz musicians in Istanbul who she recorded on top of her synth productions and field recordings. Soon enough saxophone, drums, and strings began to stack up against preset drum loops from vintage organs. It’s a record where woozy psychedelic excursions bleed into dreamy synth lines, immersive ambience, and the occasionally disconcerting yet incredibly tactile use of field recordings.
If it’s an album that feels like it travels through a variety of tones, feelings, and emotions then it’s because the concept is loosely rooted in such a journey. Felicita translates as “happiness” and this album explores the complexities and contradictions within such an emotion.
A paradoxical nature of happiness is mirrored musically on the album, as it explores reversing the trappings of typical structure. “I like to begin working with clichés,” she says. “A lot of presets, bass and drum sequences, and arpeggios on automated organs. To try and attribute a new understanding while working on dynamics and energy flow to expand songs. Trying to keep it as interesting, humorous, and contrasting to the source as possible. I try to create events and actions in the composition that can create a new meaning in itself”…

“Felicita” consists of 5 tracks/compositions/creations. The opener “Gizli Duygular” which means “Hidden Emotions”, starts with bass, synths, and birds, all masterfully mixed together, creating a somehow creepy environment, quite ambient, experimental, clearly pointing to the faraway land of the Rising Sun until the drumming and the electric guitar takes the lead and transforms the whole thing here into an electronically enhanced trip-hop droney experiment! “Eciflere Gel” has a subtractive musical environment, it’s quite experimental with lots of sample voices and sporadic ‘wind’ instruments, these abstract sounds are filling the background while a lovely Sax tries to take the lead, this is a modernized free-form jazzy electronic experiment with a pinch of mystery, a quite adventurously trippy track, I must confess… “Ablamın Gözleri” which translates to “My Sister’s Eyes”, is a short synth-based tune, with a kind of cinematic feel and a mysterious folkie touch introducing some wonderful mystical whispered vocals… Side B opens with  “İstasyon Plajında Bir Tren Battı” (“A Train Sank at Station Beach”), a 15min track, with an improvised and experimental start, an eerie background compromised by various noises and samples, and some cellphone alerts (!), getting creepy, shyly the Sax enters with a certain mood to reach improvisational avant-garde meadows, the scenery slowly becomes more cinematic and extremely industrialized, the soundscape has by now transformed into an intoxicated mad and futuristic one, this could be music from a Sci-Fi film, a very “hard” apocalyptic surreal track… The last track of the album is called “Felicita Lale”, ending the LP in a more “normal” way, with an amazing synth/piano melody, and intriguing echoed vocals, the whole thing here acts like a “Love Theme” from a futuristic movie… So, what we have here is a FUSION album, musically speaking of course… It’s a remarkable musical multi-crossroad, there are not only the 4 traditional paths of the crossroad here, there are more, all meeting together in the middle… You can change the word “crossroad” with the word “genre” and then you’ll have a more clear picture of this album, a delicious multi-cultural musical album… Get aboard… TimeLord Michalis