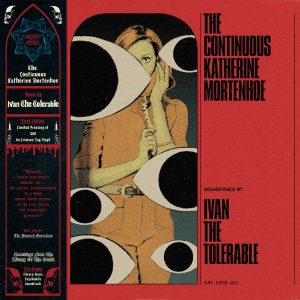 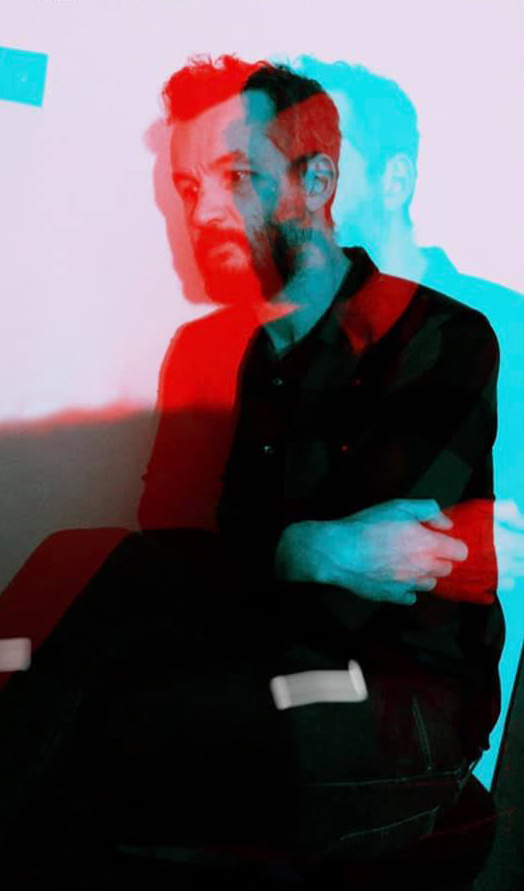 Label: Library Of The Occult

Ivan The Torelable is the alias name of Oli Heffernan, coming from Middlesbrough, UK. He is releasing music since 2011, sometimes solo, sometimes with a band, sometimes loud, sometimes quiet. All these records are the product of impatience and a restless mind. Oli’s latest musical adventure is called “The Continuous Katherine Mortenhoe”, and is written, recorded, and mastered in 2021 by Oli himself. “The Continuous Katherine Mortenhoe” is kind of a concept album as it is based on the novel ‘The Continuous Katherine Mortenhoe’ by D.G Compton, a prescient 1970s sci-fi novel about death, celebrity, and the ubiquity of reality television, and the basis for the movie Death Watch. The musicians taking part here are Oli Heffernan (Guitar, Bass, Synths, 12 String, Clarinet, Zither, Percussion, Melodica), Mees Siderius (Drums/Percussion), Ben Hopkinson (Saxophone), Tom McDowell (Synths), and Kevin Nickles (Saxophone, Flute).

“The Continuous Katherine Mortenhoe” consists of 10 tracks and it kicks off with “TCKM”, various sporadic sounds are creating a creepy and rather cinematic soundscape, the Sax slowly enters and the scenery is transformed, resulting in a neo-proggy-new-aged-jazzy surrealistic Psychedelicious adventurous Anthem! In “Roddie & Vincent” the landscape becomes darker, improvisational, distortically jazzy, and extremely cinematically, Psych… “The Trap” has a creepy & trippy environment with an experimental edge and an electronic touch, there’s a psych-industrialized kind of background, slowly entering deeper into darkness and strangeness, waiting for the Unknown to come to light, but, in vain… “Human Destiny” starts, and as the water runs, the music dives deeper, there’s a dark ambient-like jazzy soundscape with a Cinemascope touch, and a scientific feel… “Orgy”, is a dark, ambient, jazzy, cinematic psych-o-active tune while “Unsleeping Eye” is a heavier number, electronically flavored indicating a futuristic dark distorted jazzy industrialized magnificent soundscape! “An Interior” has numerous and various “earthly” sounds in a rather “disturbed” ambient environment while “Weeks” is a cool late-night slow jazzy cinematic theme… “The Transient” is a short impro free-jazzy jungle-ish tune… This beautifully chequered album comes to an end, eventually, with “1974”, it’s the year that the novel was originally published, it’s tricky, trippy & psychedelically jazzy, flirting with Space aged Sun Ra music… An ideal ending for a remarkable album! If you’re into some modern hypnotically and dark ambient infused Jazz, then this album is strongly recommended… Of course, all Open-Minded dudes and duchesses out there are welcomed… TimeLord Michalis

Listen/Buy through IVAN THE TORELABLE Bandcamp

Alternatively, get it from LIBRARY OF THE OCCULT Bandcamp