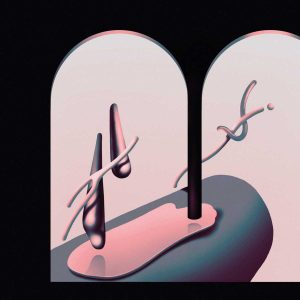 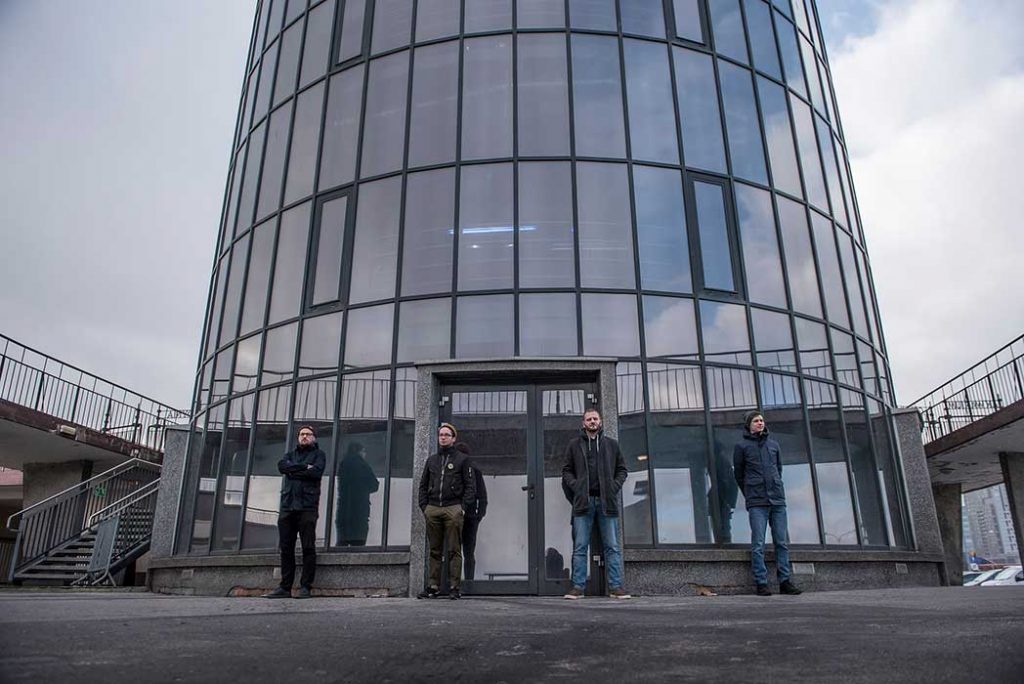 Let’s welcome Poland to our little Psych world… It’s really amazing what you can find/discover by surfing Bandcamp… My latest discovery is a band called Lastryko, hailing from Gdynia, Poland.

“Sesje” is their 4th album, since 2017’s debut “Lastryko” and there’s almost no information on their Bandcamp except that all songs were written and performed by Lastryko (Wojciech Lacki, Jacek Rezner, Artur Bieszke, Maciej Szkudlarek). “Sesje” which translates to “Session” was originally a Digital release (January 17, 2022), and a couple of months later (March 4) the English label The Weird Beard released it as a limited cassette.

“Sesje” consists of just 4 tracks and as the title implies, all 4 of them are the product of a recording session that the band did. There are no titles here. The songs are simply named A1, A2, B1, and B2, and to be honest with you if the Music is so good who needs titles? Hehehe… “A1” (13:16) starts and it is more than obvious that the music over here is improvisational, jammy, of course, this first track is built upon a Neo-Krauty steady beat, and the band willingly offers a hypnotic kind of Neo-Progressive Instrumental Rock, sometimes it shows a modern aged Post-Rock edge, a track that slowly tries to escalate, all instruments are acting as a Big Stoned Machine filling the air with the necessary Psych vibes, the music is Strong but not Heavy (Thank God!), somewhere in the middle of this jam-session there’s a Mind-Blowing section taken straight away from Mike’s Tubular Bells, transforming the whole scenery into a marching psychedelically trippy and quite addictive Heady track! More or less, we find the same musical motive on “A2” (6:58), after all, these recordings are coming from the same jam session (I’m guessing), this one here is a little more trippy with tremendous Creep-a-delic neo-proggy atmos, still escalating, but reaching, nowhere! And that’s a good “trick” to keep your Mynd pretty busy and focused! “B1” (8:14) starts and the soundscape by now has become more “mysterious”, kind of darker, and still improvised (of course), this is a more experimental approach to Lastryko’s Head Music… The last one “B2” (7:26), uses the same motive as the previous tunes, but the significant change over here is that the band tries a more “Space” approach… So, if you’re about some interesting Improvised Jam and Heady Music that will “awake” and also “shake” lots of sleepy brain cells in your human organism, “Sesje” will definitely not disappoint you! TimeLord Michalis 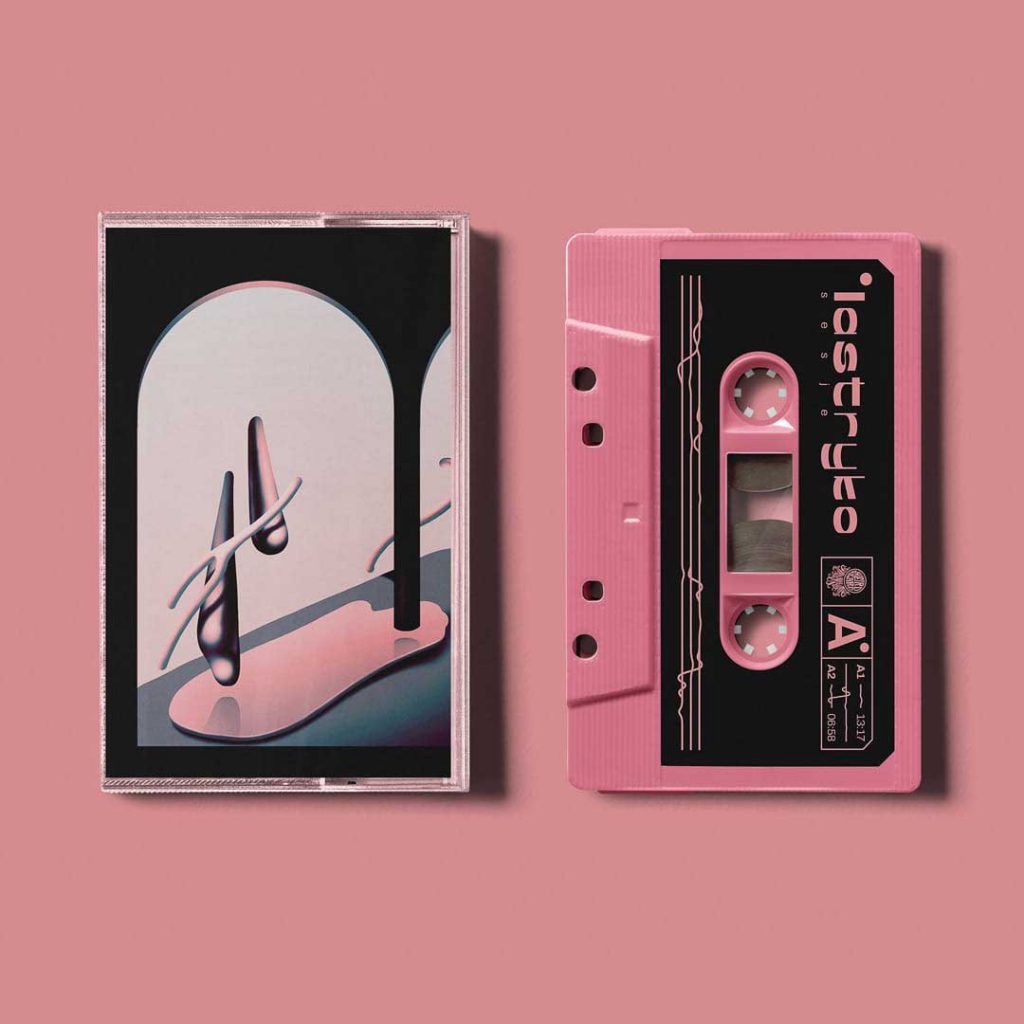