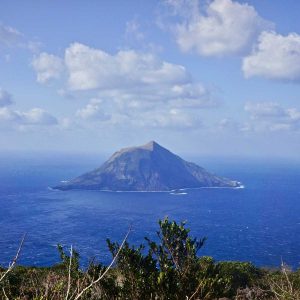 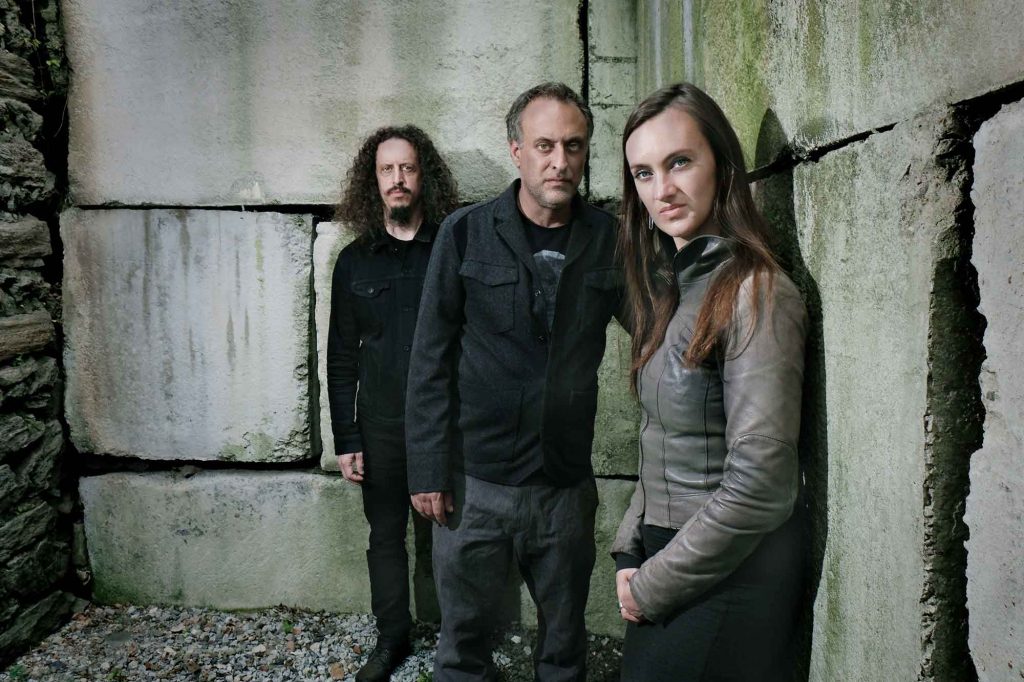 Anthems Of The Void, is a really interesting trio, hailing from New York, that I have no further information about if this is their debut album or if they have others before. But, for the moment, this is of no importance. Music, matters… Here’s a little info that I found on their blog:

With the pencilna, his self-invented instrument, Reed creates a sonic melding of strings, percussive riffs, and ambient textures that he combines with rock drumming and modular synths in a “one-man-band within a band” to sculpt the aural backdrop for interplay with Staples’ siren-like vocals and ultra-creative lyricism. Ambient master Geoff Gersh on guitar adds heavy riffs and sweeping soundscapes.

Their album is called “The Last Records Of The Lost Herd”, it is self-released and at the moment is in digital format, through their Bandcamp page. The album contains in total of 10 tracks and it kicks off with the short intro “Tides”, some kind of a weird interlude (or whatever) with non-conventional music dressed by female vocals. On “Anthem” the scenery becomes dark, heavy, and distortically slow, quite experimental with huge PSYCH doses sprayed in the air, an avant-garde soundscape, coming straight from the dark side of this last year of the decade that is still haunting lots of underground musical creators… “Monster” starts and Caylie’s improvised lyrics are perfectly blending with the mysteriously Psych dark-a-delic environment that the band has built, a much more ‘heavy’ track, though… “Sparrow” is another dark but cool track that moves even more into weirdness and obscurity (musically speaking) while Caylie is using her voice as an extra instrument, a one that can’t get unnoticed, a track drenched into mystery and Psychness. On “Jewelry Box” Caylie is telling an interesting story under a slow late-night trip-hoppy scenery, the music is somehow flirting with the Psych Avant-Garde of the Past… “Desert” is a short musicless kind of effected interlude while on the next one “Precipice” (which is my personal highlight, by the way) the trio makes a huge dive into the infinity darkness, into obscurity, into deep Avant-Garde, into Psych, emerging a distorted cinematic feel, with a trippy and psychedelically blurry soundscape, a dark dangerous Trip into the inner mind, an AMAZING track, it is! The violin on “Purple Lotus” adds some melancholy to the already dark & heavy environment! Experimental and improvisational, it blends Caylie’s voice with spontaneous sounds, and it’s hard to call the final result “music”, but if you see/listen to the whole picture here, this is free-form Avant-Garde Psych, not an “easy” listening, but excitingly cool! “Collector” is another eerie tune, sporadic sounds, piano notes played here and there, an improvised track with a kind of an abstract jazzy feeling, becoming dark, a trippy psych-Avant-delic tune, pure bliss… “Golden Trace” ends the album in the most glorious psych Avant-Garde way with Caylie’s beautiful voice, up in front… “The Last Records Of The Lost Herd” is a very interesting album, a different album, a difficult album, a dark album… Recommended for all weirdos and Avant-Garde Psych seekers out there… TimeLord Michalis

Listen/Buy through ANTHEMS OF THE VOID Bandcamp

Visit ANTHEMS OF THE VOID Web