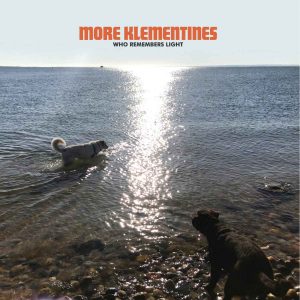 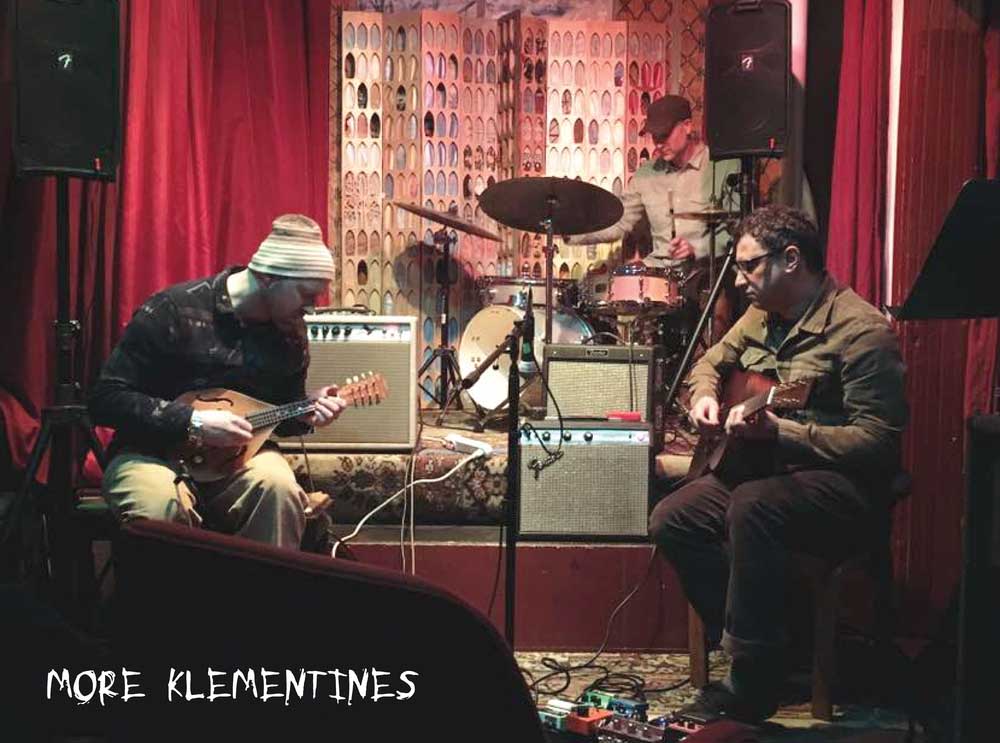 Back in 2010, there was a Connecticut trio called Myty Konkeror, they managed to release an album in 2011. After that, the three musicians (Michael Kiefer, Jon Schlesinger, and Steubs) changed direction, attitude, and name. They became More Klementines. They released their self-titled debut album in 2018 and now this exciting Experimental-Electric-Cosmic-Rock trio is back with their sophomore album entitled “Who Remembers Light”, released through Twin Lake Records and Feeding Tube Records on a limited run of 340 vinyl LP copies.

“Who Remembers Light” contains just 4 tracks, 2 on each side of the vinyl. “Hot Peace” is a long improvised jam, guitar-based (of course), with an experimental mood and a huge Cosmic feel all over the track, there’s a lot going on behind the surface, a let loose structured chaotic drone-y Kosmique sounding drenched into weirdness, a mind-expanding environment, for sure. The next one has lyrics, it’s called “Key Of Caesar”, it’s a more ‘clean’ track, acoustic and kind of serene acting like a cosmic-alt-americana eerie ballad… Side ‘B’ opens with “Who Remembers Light”, a psychedelically trippy and Cosmic tune, blending sporadic noises and sounds with various guitar outbursts and some abstract drumming, and as the track develops, it slowly transforms into a psychic drone-y ambient-like anthem that it seems it is capable enough to unlock any mindgate… The last track “Ascension” is a more lay-back tune, a more ‘grounded’ tune, with an acoustic and relaxing environment, though towards its end it’s getting closer to the Dark Side of… So, “Who Remembers Light” is a very interesting and satisfying album, simultaneously abstractive and focused, a heady album that will please all weirdos and psych-seekers out there… Definitely, it pleased me… TimeLord Michalis