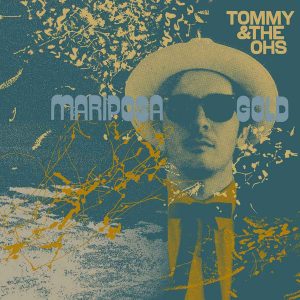 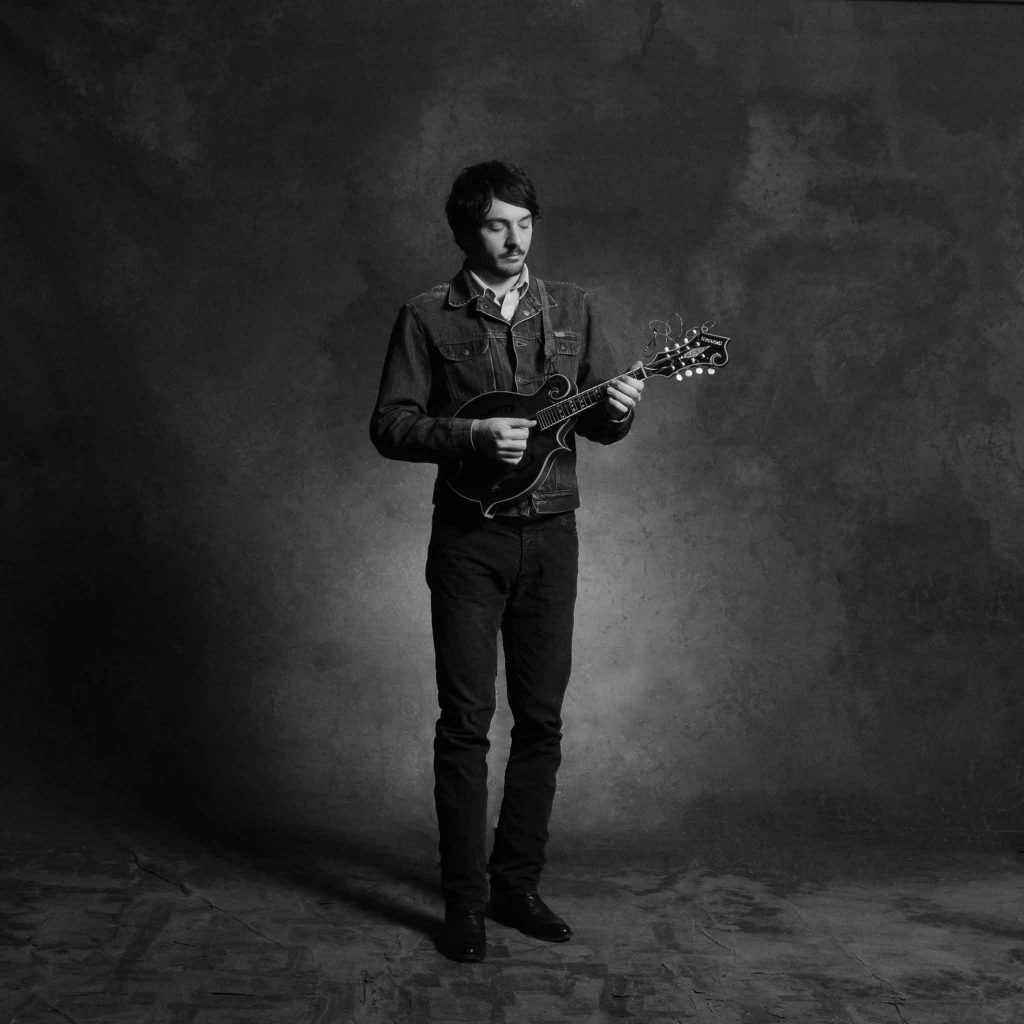 Tommy And The Ohs is a band, a project (to be precise) led by Thomas Oliverio, a Nashville-based producer, experiencing American roots music and the avant-garde! Thomas is the founder of the influential band Bawn In The Mash (4 CD releases from 2006 to 2011). Under the moniker Tommy And The Ohs he released the lathe-cut 7-inch “Living in the Swamp” in 2013. Finally, 2022 shows the release of his debut album entitled “Mariposa Gold”, released on LP and Cassette by Perpetual Doom.

The informative press release at the label’s Bandcamp reads:

“Perpetual Doom is proud to present the long-awaited full-length from Tommy and The Ohs: Mariposa Gold. Ohs’ mastermind Thomas Oliverio has worked alongside some of the biggest names in music today—but with Mariposa Gold, he takes a sharp turn into the psychedelic reaches of American roots music and the avant-garde. The result is a wild trip through a lavish soundscape, a California of fantasy and heartbreak, where genres and traditions bleed together in “the big surreal.”
Guided by Oliverio’s fine-tuned sense of production and melody, Mariposa Gold is lush with arrangements that strive toward new and surprising dimensions. These songs sway like hummable country weepers sent through the looking glass, joining sheer virtuosity, worthy of the best session players, to a distinct experimental sensibility shaped by bluegrass, country, and psychedelia.
Album opener “Bombshell” propels forward to surf guitar and a shivering tambourine. The song has the urgency of a quest, adding layers of organ and a driving backbeat, building as Oliverio’s sings of a “flame in the brain.” Is it a breakdown? The beginning of a love affair? On this side of the golden coast, there might not be any difference. It is a fitting opening statement for an album packed dense with explosive material.
That roiling tension deepens on “Wine Country Girl,” where shadows hang over the vineyards and nothing is quite itself. The lyrics speak of sunshine, but the rattling percussion and a spitfire mandolin solo evoke a more sinister scene: “It’s the big surreal, the golden coast, like a Wild West shootout between two ghosts,” Oliverio sings. “Down 41 and up 46, off the 1 in Harmony is where I got hitched to you, wine country girl.”
“Mama Allcaps” spins the timeless tale of a love gone wrong into a tense and bitter blues. Tracked live, Oliverio and his band unleash a five-minute hornet’s nest of fiddle, organ, and guitar—all fitting accompaniment for this scene of down-and-dirty betrayal: “There goes Mama Allcaps on her night out. Second hand smoke with her cellphone off.” We don’t need to know where she’s headed to know it’s nowhere good. Somewhere in the smoke, the anger burns hot, but here Oliverio hammers it into an encore-ready centerpiece track.
Mariposa Gold is at once a raucous, genre-defying road trip and a deeply personal statement”…

“Mariposa Gold” consists of 9 songs, four of them on the first side and the rest 5 on the second. The album kicks off with “Bombshell”, and the first thought is “What we have here?”, a surf-y psych-a-country-blues track drenched with some California sunshine from the late 60s. Interesting! “California Holiday” has a cosmic laid-back alt-country feel, sweet n’ soft vocals, a track that acts as an old bluesy swamp-rock tune while the cool-as-hell sax sound and the cooler Ray Manzarek-esque Hammond sound are stealing the show! If I have to pick just one track from the album (which, believe me, it’s impossible) then this would be the next one called “Wine Country Girl”, imagine the main theme of the refrain of Spencer Davis’ “I’m A Man” played on keys, give it a garage attitude and then blend it with the best (pick one, there are many) track that Mystic Braves wrote in their early days, the result is a mind-blowing cool-as-fuck song, a desert cosmic garage-y country-ish stomper!!! Of course, if I had to pick another one, then this would be the one that ends the ‘A’ side and is called “Mama Allcaps”, a song that is so hard for me to describe so I will leave you by wondering what if J.J.Cale was stoned enough and tried to be in a country band playing psychedelia but with some Swamp Cosmic Bluesy vibes… Side ‘B’ opens with “Hoodoo”, a cool powerful tune, full of late 60s influences, a rather adventurous track, just imagine Mr. Mojo Rising’s band in a more country-ish and let-loose musical creation, is this Swampy Psych Americana? Well, who knows, it could be… “Old Perfume For A New Day” is a catchy balladesque track with a super cool Hammond sound, full of Alt-Country and Bluesy vibes emerging a very strong mid-70s Rolling Stones feel, musically speaking, of course. “New Moon” is a short Sax surf-y instro drenched into the 60s while “U Make Me Go” is a mid-60s poppie Top-Of-The-Pops nugget! The album comes to an end with “Separation Blue”, closing the record in a sunny happy upbeat, and a-la honky tonk groovy pop-a-delic way! So, in conclusion, “Mariposa Gold” is a rather cool and exciting album, it got me stuck with it till the last second (a rare phenomenon these days) and finally, it left me with a feeling of an old dandy acting as a new groovier and stoned Waterhouse… Wow! Think of it, isn’t it psychedelically amazing? TimeLord Michalis