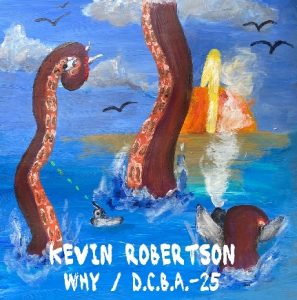 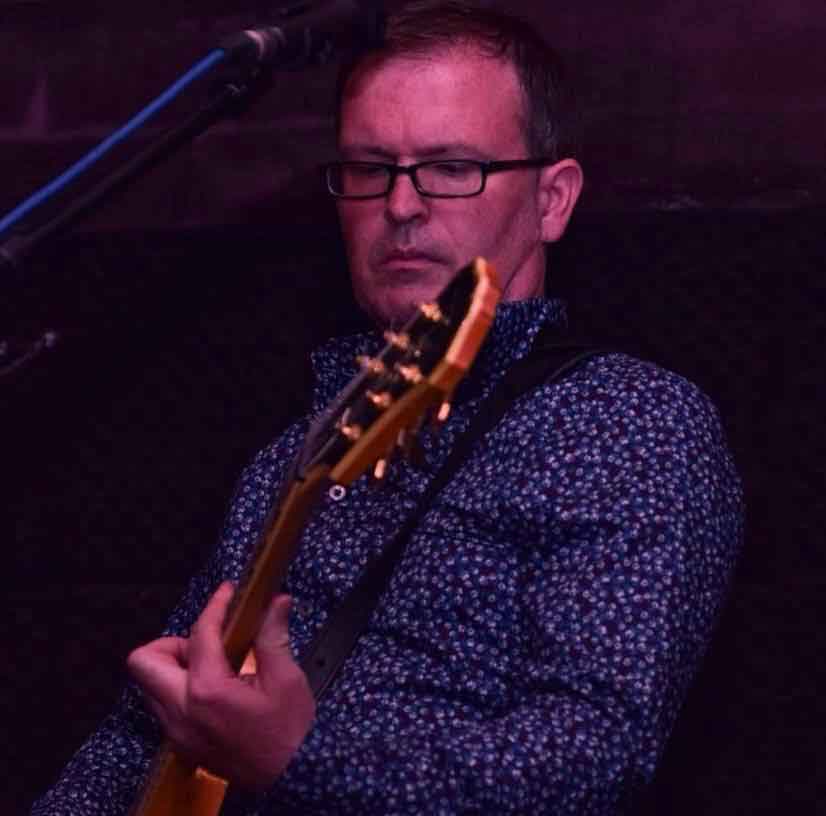 Kevin Robertson is the frontman of Scottish janglers The Vapour Trails. This 7-inch single release is a short break as he explains: “following three jangling psychedelic releases from my band and two solo albums within the last five years it’s been a pleasure to take a break from those avenues of music and delve into two of my favorite 60s songs, putting my own spin on them”… Kevin’s single combines 2 cover-versions of two of the most (out of many, of course) inspiring bands of the 60s, Jefferson Airplane, and The Byrds. The band on these 2 tracks are Nick Bertling (Vapour Trails & Kevin Robertson solo work producer), Scott Robertson (The Vapour Trails, General Winston ), and Kevin Robertson, of course.

“Why” originally performed by The Byrds (written in 1966 by David Crosby and Jim McGuinn) is a cool well-respected and pretty close to the original version, but presented here with an exciting modernized freshness, full of phaser, jangling guitars, all soaked with some sunny west coast spiritualistic L.A. 60s psychedelia… Brilliant!

“D.C.B.A-25” is a song that was written by Paul Kantner and released in February 1967 on Jefferson Airplane’s epos “Surrealistic Pillow”. This is another cool modernized version, made with care and respect, adding gentle splashes of Moog and Harmonica, with a little bit different vocals in order to “fit”, but somehow magically maintaining the original incredible psychedelic atmosphere of this Kantner fantastic piece of recorded history!
In conclusion, thanks to master Keith of Fruits de Mer Records, we can witness two lovingly crafted, and well-performed/executed jangly pop-psych reinterpretations! Hope the ‘younger generation’ is somewhere there taking notes… TimeLord Michalis

Get it directly through FRUITS DE MER RECORDS Web