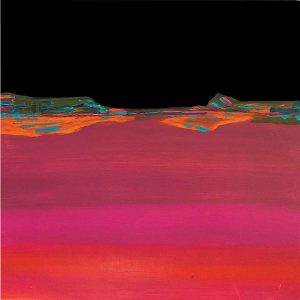 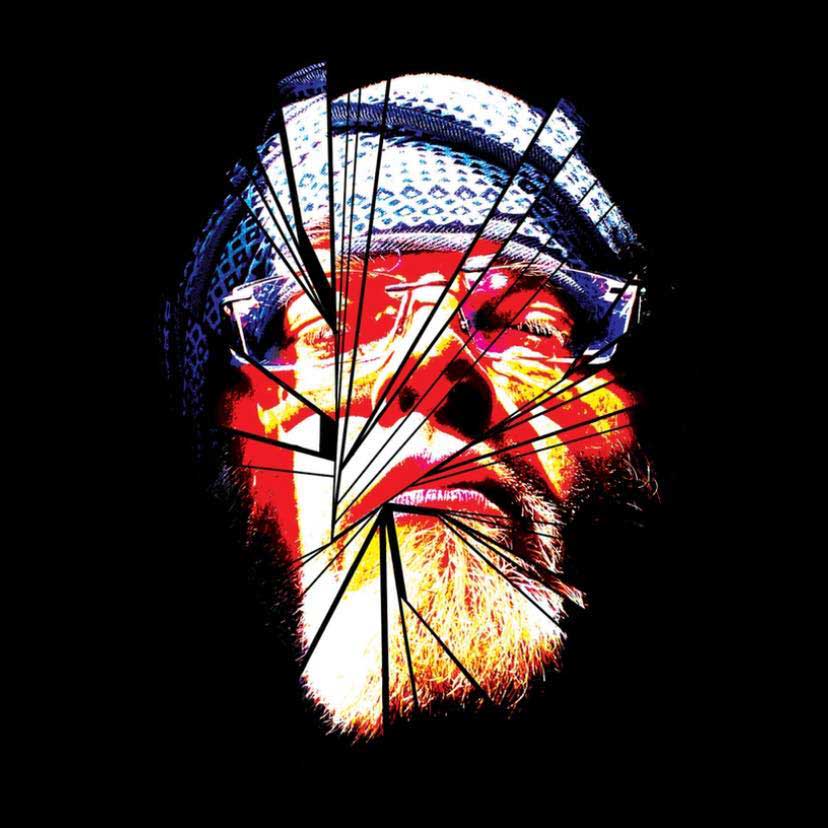 Format: CD, Album, Limited Edition (Comes in a cardboard jacket, and is housed in a reusable plastic bag. Includes a sticker)

You all know, by now, that Custard Flux is the personal Detroit vehicle of Gregory Curvey… Greg used to drive – for more than 30 years – another vehicle, but from Chicago, The Luck Of Eden Hall… Anyway, “Phosphorus” is Custard Flux’s new album, and here’s what Gregory has to say about it:

“I started writing and recording the basic tracks for this album right after the release of Oxygen. The following Spring, I bought a 1974 Harley Davidson Sportster and was seduced by chrome and the smell of burning oil. I spent the entire Summer riding and becoming a grease monkey. It was a fine escape from the COVID madness and gave me time to write, and compile enough songs to create, what I feel, is a positive, strong album. I hope you enjoy it.
Many thanks to my mates Vito Greco and Timothy Prettyman, and to Mars Williams and Jay Tausig, for their outstanding contributions to this album. Much love and appreciation to Gregory Chamberlin for the use of his beautiful paintings, to Patrice Hawks-Reed, Cary Grace, and August Forte for their much-needed help, to Lee Klawans for his photographs, and to Mick Dillingham for his inspirational liner notes. Also, a special thanks to Keith Jones, Al Grimm, Jo Kendall, Dave Thompson, Jason Barnard, Mark Waters, Michalis Lagopatis, Don Valentine, Hans Werksman, Stan Hilborn, Mike Nikolich, and the global array of DJs and Bloggers for their continued support. Thank YOU for listening”…

“Phosphorus” contains 12 songs with a total duration of 1 hour 20 minutes and 37 seconds! Some of the songs are 2-part tracks, like the opener “The Pretender / Memory Ends”, and by the very first second, the characteristic pompous Art-Psych sound of Custard Flux – courtesy of Greg Curvey – is present! Loud and Clear! A fine blend of acoustic and electric guitars, syncopated rhythms, and lovely warm vocals, though the scenery in the 2nd part (“Memory Ends”) becomes a little bit lay-down, kind of balladesque emerging a nostalgic feel, on both parts the characteristic sound of Harpsichord and Autoharp is distinctively fabulous! The self-titled “Phosphorous” is a super cool instrumental but also super complicated (musically speaking) track, with a huge PSYCH aura all over, a colorful feast of Sounds, flirting with Progressive Rock, Art-Rock, Psych, and even Free Jazz (!!!), one of my personal highlights of the album… “Station” is a fine Art-Prog song, there’s a gentle battle between the harpsichord and electric guitar, with no winner… “The Gardener” is a little Pop-Baroque flirting tune with a tremendous Soul feel, while the next is another personal highlight, it’s called “Strawberry Squid”, with an interesting intro and an exciting and rather adventurous combination of rhythms and styles, pop, classical, baroque, jazz, art rock, prog, psychedelia… and all these in just 7min and 18sec!!! Amazing! The progressive art-pop-sike “The Man In Blue Wants Out Of His Suit” follows while “Roses And Wind” blend pop, baroque, classical, and psych mixed in an addictive perfect way! “The Devil May Care / Sifting The Stars” starts as a faster tune, up-tempo, rhythmical, a psych-rock song that progressively and slowly transforms (during the 2nd part) into a more Rock-oriented track, cool! “Orbital Transport” is another instro, kind of acoustic, with interesting instrumentation and a way-too-cool Sax sound. “Staring Straight Into The Sun” magically blends in this typical ‘Custard Flux’ way, Psych, Art-Rock, and Progressive… It’s time now, for another personal highlight, “By Order Of The Grand Vizier” is an instrumental that starts as an art-prog-rock tune, becoming more proggy, more electric rock, and more Psych, resulting in a mind-blowing Baroque-a-delic fantastic anthem! The album comes to an end with “The Face Of Mankind”, superb dream-a-delia flooded by magical flute sounds… Dreamy! In conclusion, Greg Curvey, Custard Flux, delivered to the audience another standard album, another highly guaranteed album, another instant classic! Invest… TimeLord Michalis